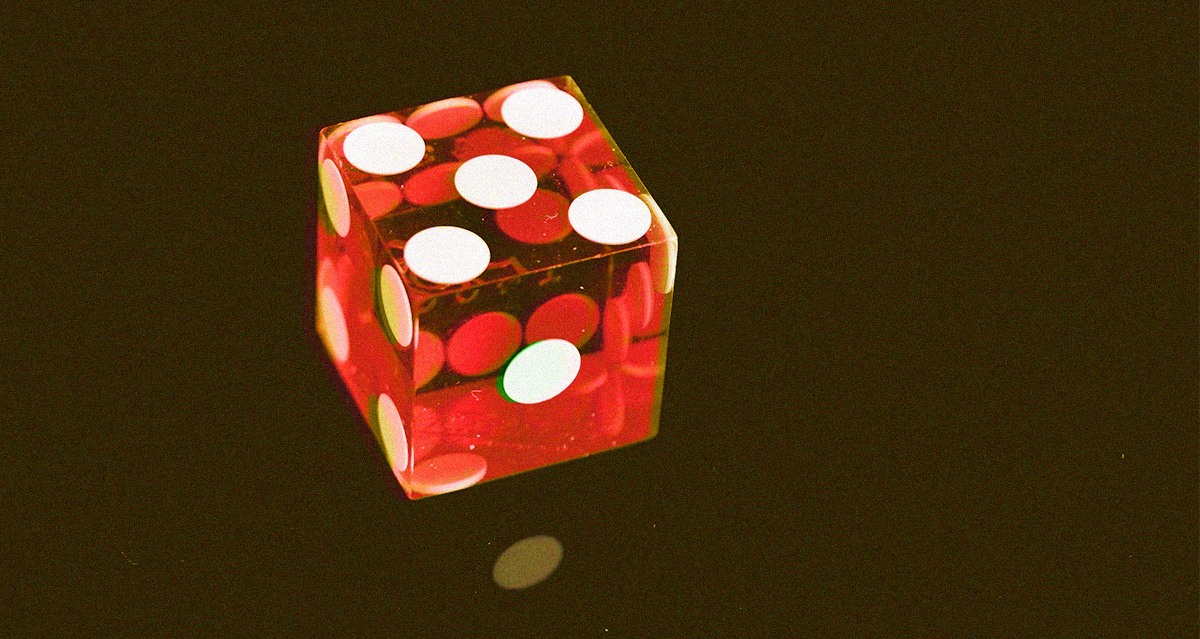 Some People Are Exceptionally Good at Predicting the Future

This contest aims to find them.

This contest aims to find them.

Some people have a knack for accurately predicting the likelihood of future events. You might even be one of these "super-forecasters" and not know it — but now there's an easy way to find out.

BBC Future has teamed up with UK-based charity Nesta and forecasting services organization Good Judgement on the "You Predict the Future" challenge. The purpose is to study how individuals and teams predict the likelihood of certain events, ranging from the technological to the geopolitical.

Anyone interested in testing their own forecasting skills can sign up for the challenge to answer a series of multiple-choice questions and assign a percentage to how likely each answer is to come true.

"When you’re part of the challenge, you’ll get feedback on how accurate your forecasts are," Kathy Peach, who leads Nesta’s Centre for Collective Intelligence Design, told BBC Future. "You’ll be able to see how well you do compared to other forecasters. And there’s a leader board, which shows who the best performing forecasters are."

You'll also be helping advance research on collective intelligence, which focuses on the intellectual abilities of groups of people acting as one.

Additionally, as Peach told BBC Future, "New research shows that forecasting increases open-mindedness, the ability to consider alternative scenarios, and reduces political polarisation,"  — meaning even if you don't find out you're a "super-forecaster," you might just end up a better person after making your predictions.

READ MORE: Could you be a super-forecaster? [BBC Future]

More on forecasting: Forecasting the Future: Can the Hive Mind Let Us Predict the Future?

Forecasting the Future: Can The Hive Mind Let Us Predict the Future?
9. 16. 16
Read More
All Your Anime Are Belong To AI
Netflix Brags That It Used AI to Replace Human Animators In New Anime
Yesterday
Read More
From Bad to Worse
Global Warming Is Worse Than We Thought, AI Tells Scientists
Yesterday
Read More
+Social+Newsletter
TopicsAbout UsContact Us
Copyright ©, Camden Media Inc All Rights Reserved. See our User Agreement, Privacy Policy and Data Use Policy. The material on this site may not be reproduced, distributed, transmitted, cached or otherwise used, except with prior written permission of Futurism. Articles may contain affiliate links which enable us to share in the revenue of any purchases made.
Fonts by Typekit and Monotype.