Physicist Michio Kaku Has Some Powerful Predictions for the Future

And one threat to our survival is much more immediate than others. 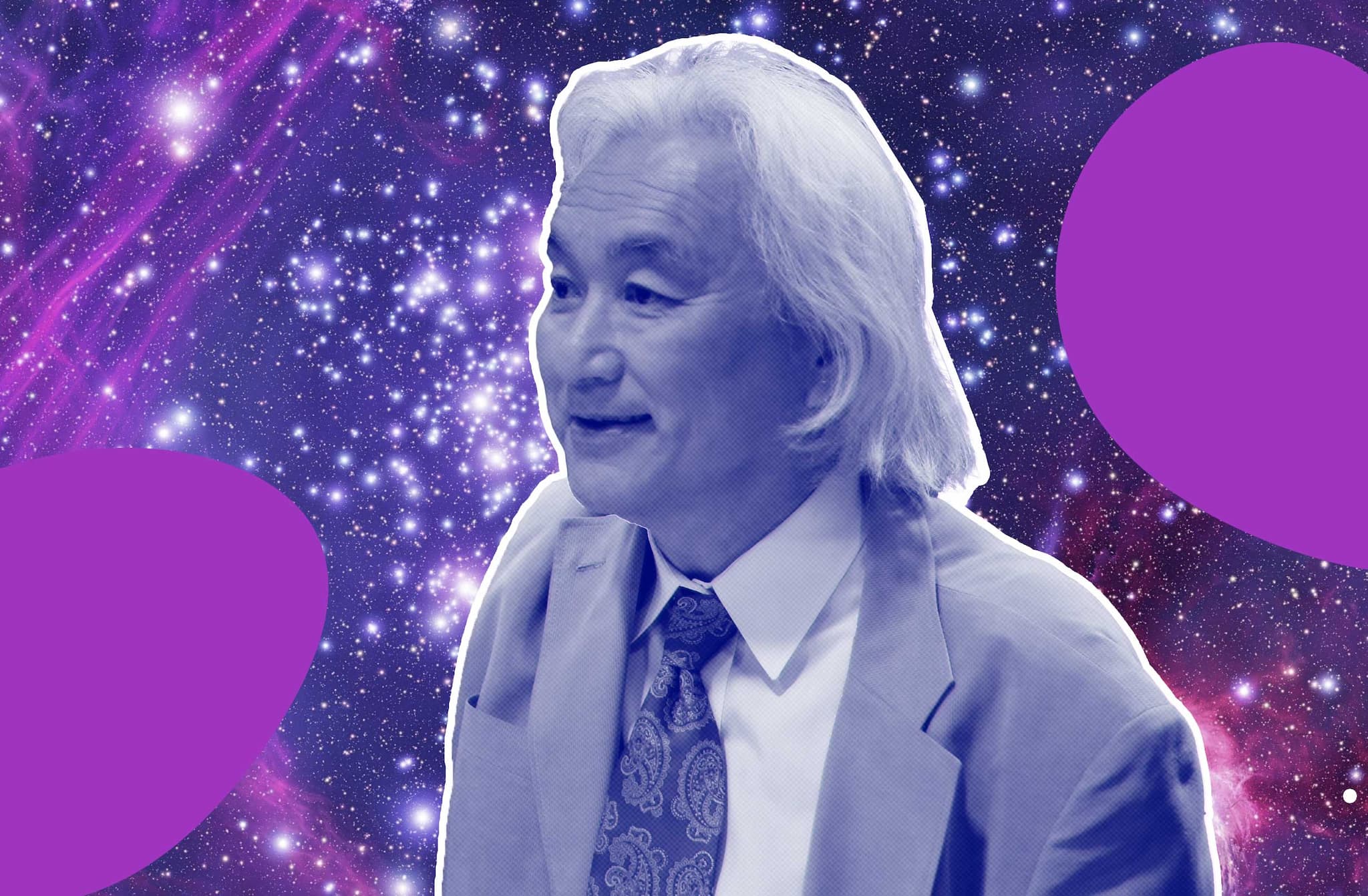 No one knows more about the world of tomorrow than Michio Kaku.

A graduate of Harvard University and Berkeley, Kaku has spent 25 years as a professor of theoretical physics at the City College of New York.

His main challenge has been to unite the laws of our universe in a grand "theory of everything" — the same thing to which Albert Einstein dedicated much of his career. Yes, this seems just a little daunting. But Kaku's foundational contributions to string field theory brought physicists the closest they've ever come to actually achieving it.

In short: he's got real science behind him. Which gives him a unique perspective and background to predict what the future will be like.

When most people look to the future, they envision a world in which flying cars soar high above us as we edit diseases out of our genes.

But to Kaku, one innovation looms largest, blotting out other sights: drones.

In an interview with Futurism at the World Government Summit last month, the topic dominated the conversation.

Kaku has been warning of the dangers of militarized drone systems for years. The threat of military drones, he says, is absolute. "The only immediate danger is automatic killing machines," he said.

Those who portend a future filled with Terminator-style robots armed with artificial superintelligence ignore real and imminent dangers. "That’s not going to happen for another hundred years, so I’m not worried," he said, and

Here's what should really give us pause, according to Kaku:

We have drones that a human supervises and says, ‘kill that target.’ In the future, the drone will recognize the human form and have permission to kill the target. It may go crazy one day—a mistake, a short circuit could take place—and it just keeps shooting that human form independent of any instructions. Automatic killing machines are the one thing we have to worry about today, not tomorrow. But other than that, we really don't have to worry about the robots taking over.

Here are some of Kaku's other predictions on a variety of topics:

Want to read more about Kaku and his work?

Here are some articles, blog posts, and videos to keep you informed.

Read This Next
Futurism
For Small Businesses, the Future Is Fading Fast
Futurism
Neil deGrasse Tyson on Science Denial, Political Biases, and Personal Beliefs
Futurism
Today, Michio Kaku Described What Life Will Look Like in Twenty Years
Futurism
Michio Kaku’s Biggest Predictions About the Future
More on Future Society
YouTube Propaganda
4:34 PM on the byte
Experts Say There's Something Very Weird About North Korean YouTubers
Bird Crap
Feb 4 on the byte
It Looks Like Elon Musk Is Actually Building a Twitter Payment Platform
Balloon News
Feb 3 on futurism
China Says "Spy Balloon" Soaring Over America Is Completely Innocent
READ MORE STORIES ABOUT / Future Society
Keep up.
Subscribe to our daily newsletter to keep in touch with the subjects shaping our future.
+Social+Newsletter
TopicsAbout UsContact Us
Copyright ©, Camden Media Inc All Rights Reserved. See our User Agreement, Privacy Policy and Data Use Policy. The material on this site may not be reproduced, distributed, transmitted, cached or otherwise used, except with prior written permission of Futurism. Articles may contain affiliate links which enable us to share in the revenue of any purchases made.
Fonts by Typekit and Monotype.