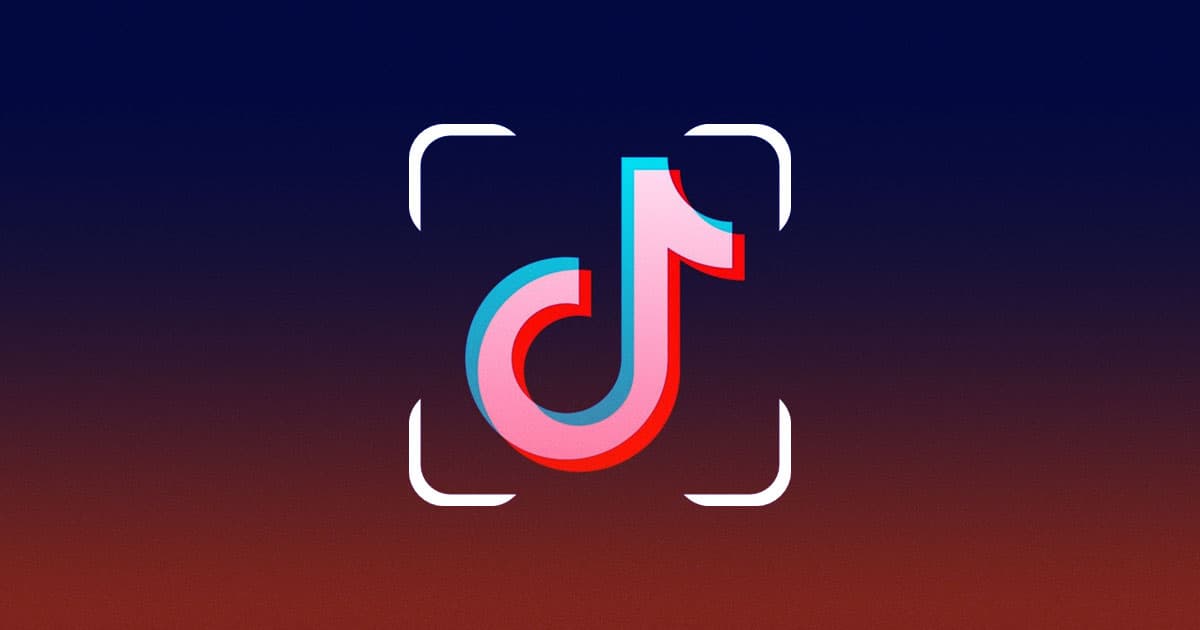 An experimental new feature lets you search for a person's face instead of by account. Is it a privacy risk?

An experimental new feature lets you search for a person's face instead of by account. Is it a privacy risk?

Say you enjoyed a particular person's post on TikTok and want to find more videos they appeared in — regardless of whether they uploaded them with the same account.

A new search feature lets you drag a box over their face on the Chinese version of the popular app. TikTok will then pull up any other post in which that person appears, according to Radii. While useful for the scrolling meme-enjoyer, it's an ostensibly creepy feature that seemingly subjects anyone using the app to behind-the-scenes facial recognition analysis.

TikTok's new search feature — which also lets users look up and buy whatever clothes people are wearing — isn't the app's first eyebrow-raising privacy decision. In February, TikTok had to pay a $5.7 million fine for collecting preteens' personal data, and is now reportedly censoring controversial topics on behalf of the Chinese government.

As it stands now, it's unclear when or if the new search feature will make it to the U.S. — or whether users who've posted their faces all over TikTok will get a heads up.

More on apps: China Appears to Be Censoring Hong Kong Protests From TikTok

Brands We Love
Sign up for CyberGhost VPN Today, and Get an Extra Six Months for Free
8. 4. 20
Read More
Brands We Love
If You Don't Use a Password Manager, Your Accounts Are Probably at Risk
9. 10. 19
Read More
Brands We Love
Stop Robocalls, Telemarketers, and Unwanted Texts for Good With Uncall
6. 29. 19
Read More
+Social+Newsletter
TopicsAbout UsContact Us
Copyright ©, Camden Media Inc All Rights Reserved. See our User Agreement, Privacy Policy and Data Use Policy. The material on this site may not be reproduced, distributed, transmitted, cached or otherwise used, except with prior written permission of Futurism. Articles may contain affiliate links which enable us to share in the revenue of any purchases made.
Fonts by Typekit and Monotype.