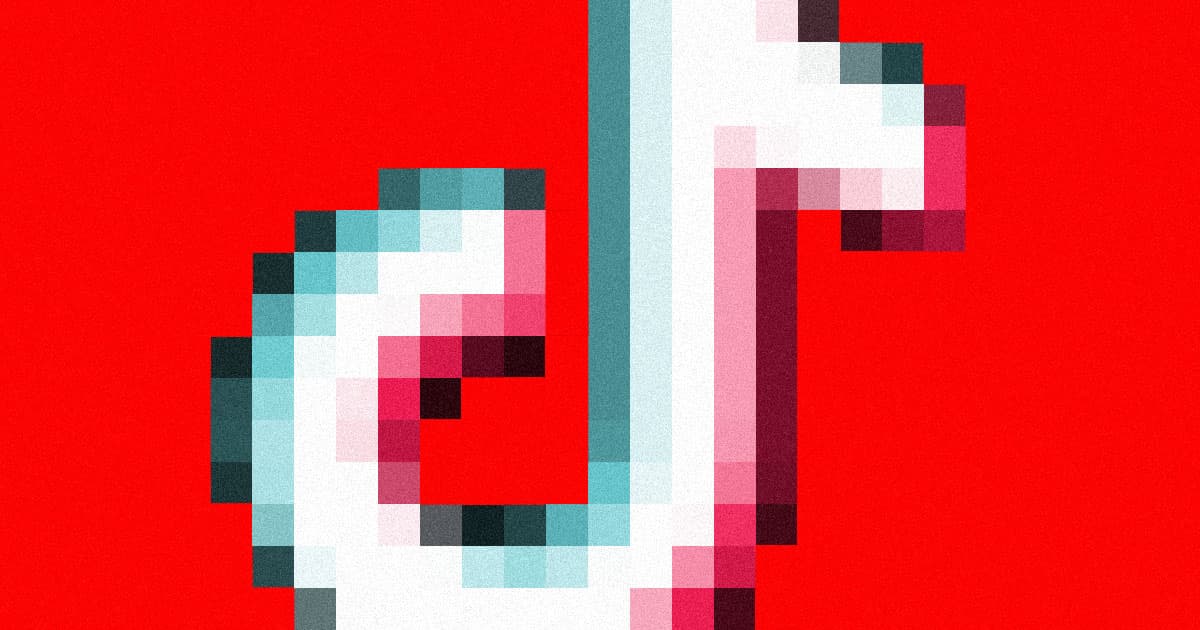 TikTok, the video-sharing app known for bizarre memes and lip syncing, is subject to surprisingly strict censorship by the Chinese government.

Already suspected to be censoring political protests in Hong Kong, leaked documents reviewed by The Guardian reveal that China has a worrying deal of influence over what is and isn't allowed on TikTok.

It's not clear what a Tiananmen Square-themed TikTok video would look like, but that's something we'll never know find out — because the Chinese government explicitly forbids them, The Guardian reports. Posts suggesting that Tibet ought to be politically independent from China are also banned, as are videos mentioning the forbidden religious group Falun Gong.

ByteDance, the company that owns TikTok, told The Guardian that the leaked documents are outdated. But there's no question that they reveal that China is willing and able to use the app to advance its own policy goals.

Some of the infractions laid out in the documents will get a TikTok user banned from the app — for instance, mentioning Falun Gong can get someone the boot.

Other forbidden posts won't get deleted, but will be deprioritized by the app's algorithm to the extent that very few people will see them.

READ MORE: Revealed: how TikTok censors videos that do not please Beijing [The Guardian]

More on apps: FTC Slams TikTok With Record Fine For Spying on Pre-Teens

Balloon News
China Says "Spy Balloon" Soaring Over America Is Completely Innocent
Feb 3
Read More
Heating Up
Employees at TikTok Apparently Have a Secret Button That Can Make Anything Go Viral
Jan 21
Read More
Sounding Off
Adult Performers React to Law Requiring Photo ID to Watch Online Porn
Jan 7
Read More
+Social+Newsletter
TopicsAbout UsContact Us
Copyright ©, Camden Media Inc All Rights Reserved. See our User Agreement, Privacy Policy and Data Use Policy. The material on this site may not be reproduced, distributed, transmitted, cached or otherwise used, except with prior written permission of Futurism. Articles may contain affiliate links which enable us to share in the revenue of any purchases made.
Fonts by Typekit and Monotype.