The new protocol forces potential attackers to reveal their presence to the message's recipient. 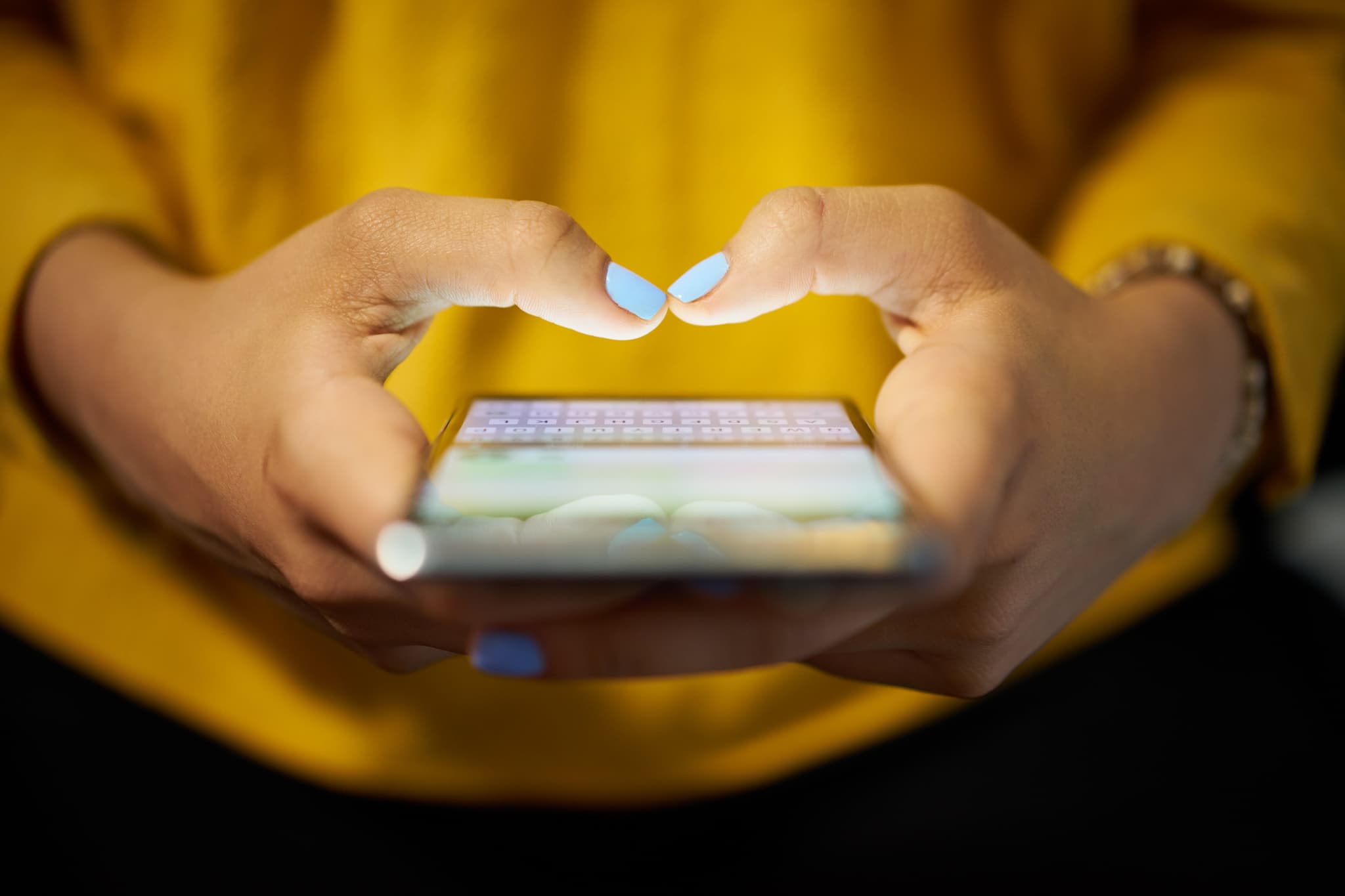 With the right set of skills, messaging security can fairly easily be penetrated, but a team of researchers has developed a solution to this problem that will keep conversations between sender and recipient completely private.

Current end-to-end encryption technology contains vulnerabilities that allow attackers to gain access to conversations, allowing them to intercept, read, and alter future messages without either party knowing. However, the newly developed system, known as Detecting Endpoint Compromise in Messaging (DECIM), forces the attacker to leave evidence of their presence, while also alerting the sender and recipient so they can act as quickly as possible.

If an outside party wanted to intercept messages, they would need to pretend to be the recipient's device and forge an encryption key. However, DECIM ensures that the ledger can't be tampered with, and if the original recipient's device notices the forgery, it essentially confirms an outside attacker.

"There are excellent end-to-end encryption services out there, but by definition they rely on your device itself remaining secure," said Dr. Yu. "Once a device has been compromised there's little we can do. That's the problem we wanted to solve."

"Our Security and Privacy group tries to solve problems that are important to society," explained Professor Ryan. "Given the prevalence of cyber-attacks on phones and laptops, we are proud of this work on detecting when encryption keys have become compromised."

Now that DECIM has proven itself and its effectiveness, the team wants to apply it to blockchains, internet-based voting, and more. With the rising popularity of both forms of the technology, they'll need additional security to make them more appealing to businesses and consumers.

Read This Next
Brands We Love
Sign up for CyberGhost VPN Today, and Get an Extra Six Months for Free
Brands We Love
If You Don't Use a Password Manager, Your Accounts Are Probably at Risk
Brands We Love
Stop Robocalls, Telemarketers, and Unwanted Texts for Good With Uncall
Brands We Love
A Lifetime of Security: The 3 Best Deals on Unlimited VPN Subscriptions
Futurism
Scientists Can Now Identify Individuals Based on Brain Waves—And It’s 100% Accurate
More on Hard Science
Warped Tour
Feb 2 on futurism
Professor Believes Door to Warp Drive May Lie With Ethylene Glycol
Sky Bursts
Feb 2 on the byte
Astronomers Intrigued by 25 Mysterious Repeating Radio Signals From Deep Space
Tractor Beam
Jan 26 on the byte
Scientists Build Working Tractor Beam, Although It's Comically Tiny
READ MORE STORIES ABOUT / Hard Science
Keep up.
Subscribe to our daily newsletter to keep in touch with the subjects shaping our future.
+Social+Newsletter
TopicsAbout UsContact Us
Copyright ©, Camden Media Inc All Rights Reserved. See our User Agreement, Privacy Policy and Data Use Policy. The material on this site may not be reproduced, distributed, transmitted, cached or otherwise used, except with prior written permission of Futurism. Articles may contain affiliate links which enable us to share in the revenue of any purchases made.
Fonts by Typekit and Monotype.