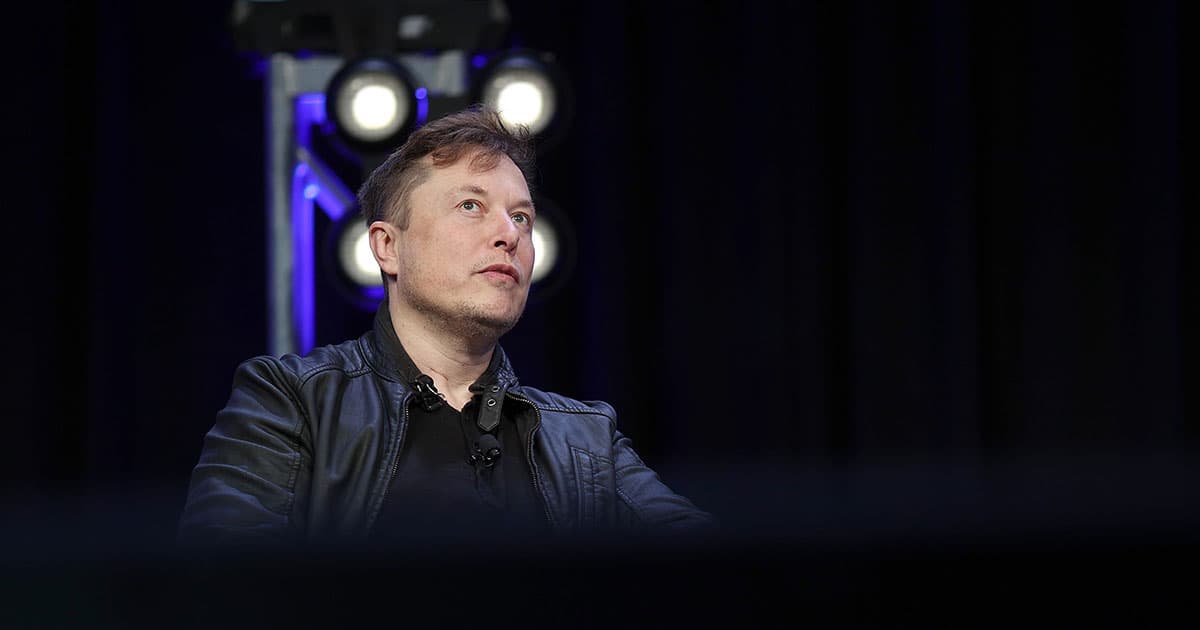 It now costs about as much as an entry-level car.

It now costs about as much as an entry-level car.

Tesla is jacking up the price of its still unfinished — and misleadingly named — Full Self-Driving (FSD) feature, yet again.

According to a tweet by CEO Elon Musk, the company will hike the price of the controversial software add-on from $12,000 to $15,000, a substantial price increase that will make it even more difficult to justify, especially for those just entering the electric vehicle market.

The decision shines an even brighter spotlight on the project, which in principle has immense promise but which has struggled to deliver on Musk's outsize promises — and caused the automaker endless headaches, safety issues, and brand perception challenges.

FSD extends the capabilities of the car company's Autopilot driver assistance package by adding features like "Traffic and Stop Sign Control" and "Navigate on Autopilot," which can take over most driving duties — as long as the driver keeps their hands on the wheel at all times, ready to take over if it screws up.

That's crucially important because the software is still far from perfect, as several beta testers have demonstrated in shocking videos.

Federal regulators like the National Highway Traffic Safety Administration are also starting to pay attention, with feds currently investigating the company's driver assistance features for being involved in dozens of collisions on public roads.

With a wider and wider deployment, Tesla is gearing up to have access to FSD in the hands of pretty much anybody willing to pay for it.

"We’re still tracking very much to have widespread deployment of FSD Beta this year in North America," Musk said at the company's annual shareholder meeting earlier this month. "So I should say basically, FSD will be available to anyone who requests it by the end of this year."

While regulators are starting to become wary of Tesla's decision to test out its unfinished software on public roads, the company maintains that it's safer than having humans in charge.

"Autopilot prevents around 40 crashes a day where human drivers mistakenly press the accelerator at 100 percent instead of the brakes," Ashok Elluswamy, Tesla’s director of Autopilot software, tweeted over the weekend.