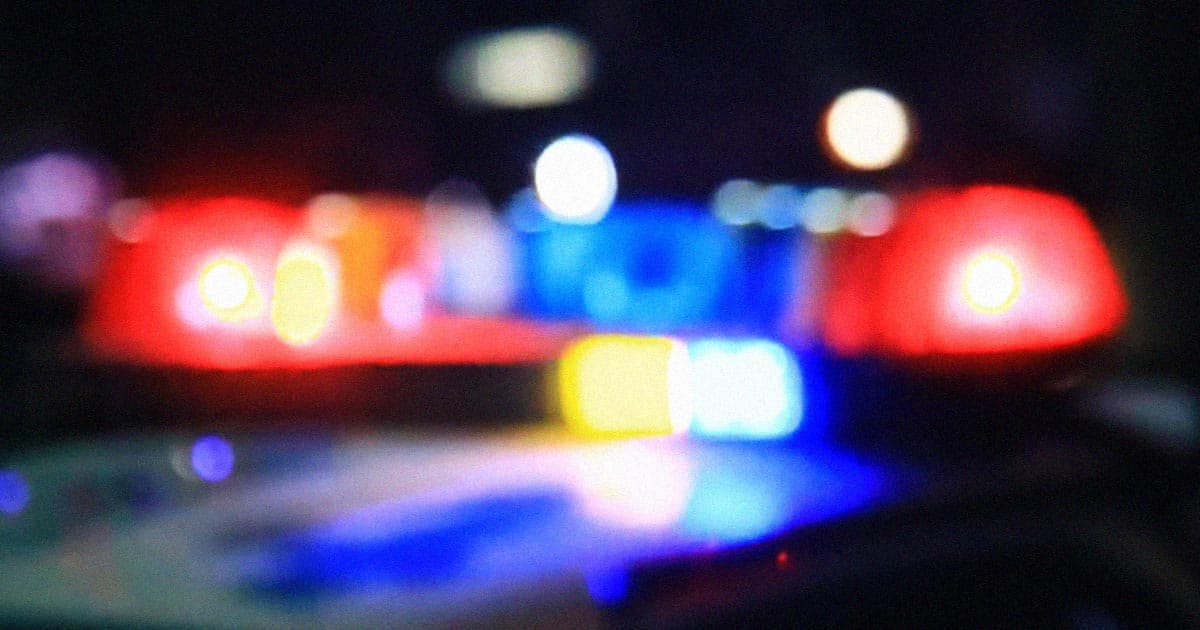 Earlier this month, a 2022 Tesla Model S rammed a curb and plowed into construction equipment, killing its three occupants.

Now, the National Highway Traffic Safety Administration (NHTSA) has revealed that it's investigating the fatal crash, suggesting the vehicle may have had semiautonomous driving features turned on, The Wall Street Journal reports, in yet another grisly and high profile crash linked to Tesla's controversial "self-driving" features.

To date, the regulator has already opened investigations into 35 Tesla crashes that may have involved Autopilot, the electric car company's advanced driving assistance system. The first fatal accident involving the system dates back to 2016, according to Bloomberg.

There are seven additional investigations into crashes that involved ADAS, but not Tesla vehicles.

Tesla's Autopilot system has repeatedly come under fire, with critics arguing that it's dangerous and not ready for public use yet, as detailed in an upcoming New York Times documentary, scheduled to premiere tomorrow.

US regulators still aren't tightly overseeing advanced self driving technologies, allowing companies like Tesla to beta test controversial software, including its Full Self-Driving (FSD) system — an optional $12,000 add-on which, misleadingly, does not allow a Tesla vehicle to fully drive itself — on public roads.

Videos circulating online have shown vehicles with the FSD beta activated getting confused by pedestrians, streetcar tracks, and traffic cones.

It's still unclear if the most recent fatal crash involved either Autopilot or FSD, but given the NHTSA's statement, it likely involved at least one of the two.

Tesla, a company that dissolved its media relations department two years ago, has yet to respond to request for comments by both the LA Times and the WSJ.