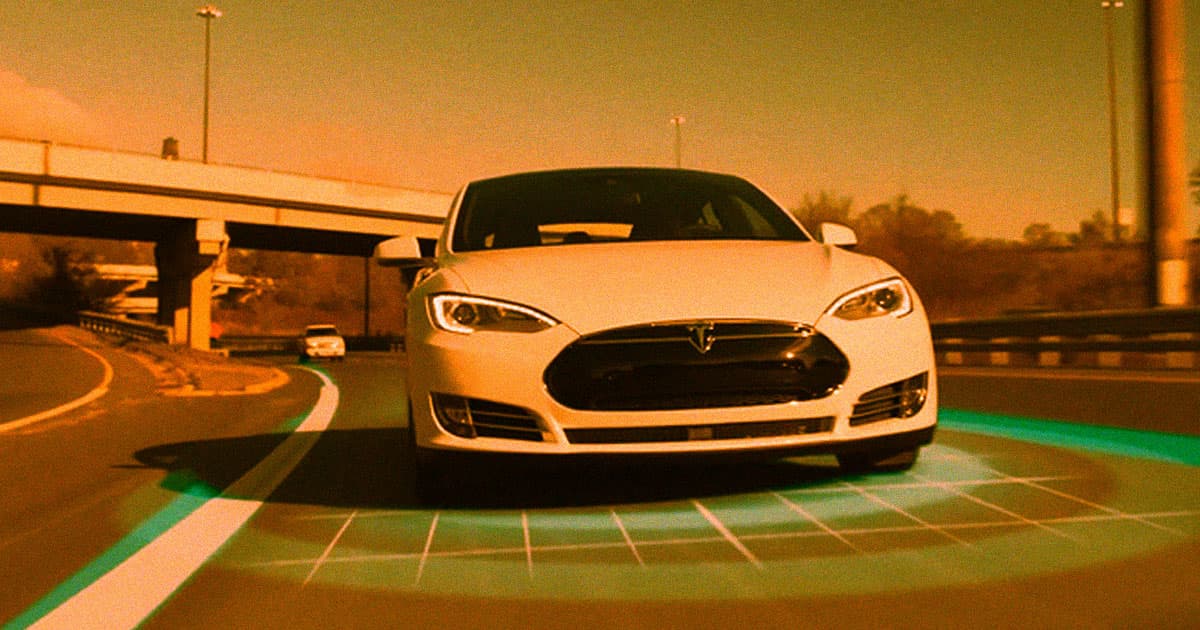 Would you trust Autopilot?

Would you trust Autopilot?

Nineteen Tesla engineers went public earlier today about their concerns over the safety of Tesla's Autopilot features, saying that CEO Elon Musk hasn't been upfront about the risks to drivers and the public.

The automaker promised to the herald in the future of driving through Autopilot, a system of features designed to steer, brake and accelerate the electric vehicles without human input. But now, a whole bunch of the company's own engineers, all of whom worked for Tesla over the last decade, are telling the New York Times that they're not quite convinced, and that they worried Musk has been overpromising.

"Where I get concerned is the language that’s used to describe the capabilities of the vehicle," Jennifer Homendy, chairwoman of the National Transportation Safety Board told the NYT. "It can be very dangerous."

See You in Court

All the engineers spoke to the NYT on the condition of anonymity because they feared retaliation.

The NYT also reports that the National Highway Traffic Safety Administration is investigating Tesla after at least 12 accidents in which cars using Autopilot drove into parked emergency vehicles, killing one person and injuring 17 others. Families and customers are also suing Tesla over fatal crashes and for misrepresenting Autopilot.

And the safety problems don't stop with Autopilot. Just today, Reuters reported that the US Securities and Exchange Commission had opened an investigation over a whistleblower complaint that Tesla didn't properly notify shareholders and the public of fire risks associated with solar panel system defects.

One thing's clear: Tesla's racking up a ton of lawsuits. Autopilot has long been a big selling point for Tesla — but now it's threatening to derail the company's whole messaging strategy.