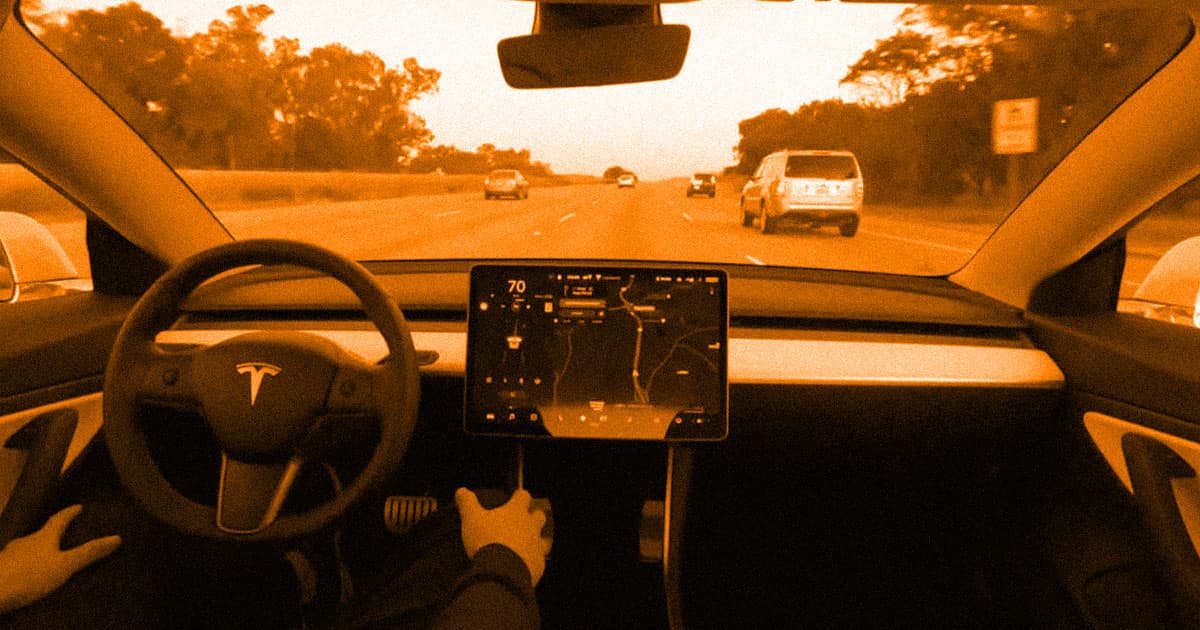 This could be really bad for Tesla.

This could be really bad for Tesla.

Tesla’s "Full Self-Driving" (FSD) package may soon come to a full stop — under its current name, at least, because California authorities aren't fans of what they say is the feature’s misleading name.

In a complaint against the electric automaker last month, the California DMV alleged that Tesla put out "untrue or misleading" advertisements on its website in relation to its Full Self-Driving and Autopilot tech.

And that’s gotta sting for Tesla, given that the Golden State is its home and that San Francisco is basically its backyard for testing its locally best-selling cars.

For some, it's about time the DMV took action.

"Full self-driving describes a system that is used by a driver. That's making me dizzy," Bryant Walker Smith, a researcher of autonomous vehicles at the University of South Carolina law school, told CNN. "How can a driver use a full self-driving system?"

Despite what names like FSD and Autopilot imply, these aren’t features that are anywhere near fully autonomous, as impressive — or dangerous — as the technology may be. Drivers still need to keep their attention on the road, though some don't, with tragic consequences.

After all, Tesla’s FSD feature is still in its beta, which is cute when you’re talking about an early access video game, but decidedly more worrying when you’re describing an AI responsible for moving a two-ton vehicle.

And at a basic level, the sort of breathless sci-fi enthusiasm that a name like FSD inspires may be antithetical to Tesla’s purported goal of revolutionizing road safety with autonomous vehicles. If drivers are led to believe the technology is more capable than it really is, that only opens the door to more accidents.

You may think a complaint isn’t going to stir the pot, but the California DMV isn’t afraid of bullying automakers in line, like forcing Uber out of the state for testing its autonomous cars without a permit.

Right now, it's uncertain how the two parties will proceed, but a drawn-out legal battle may be on the horizon.