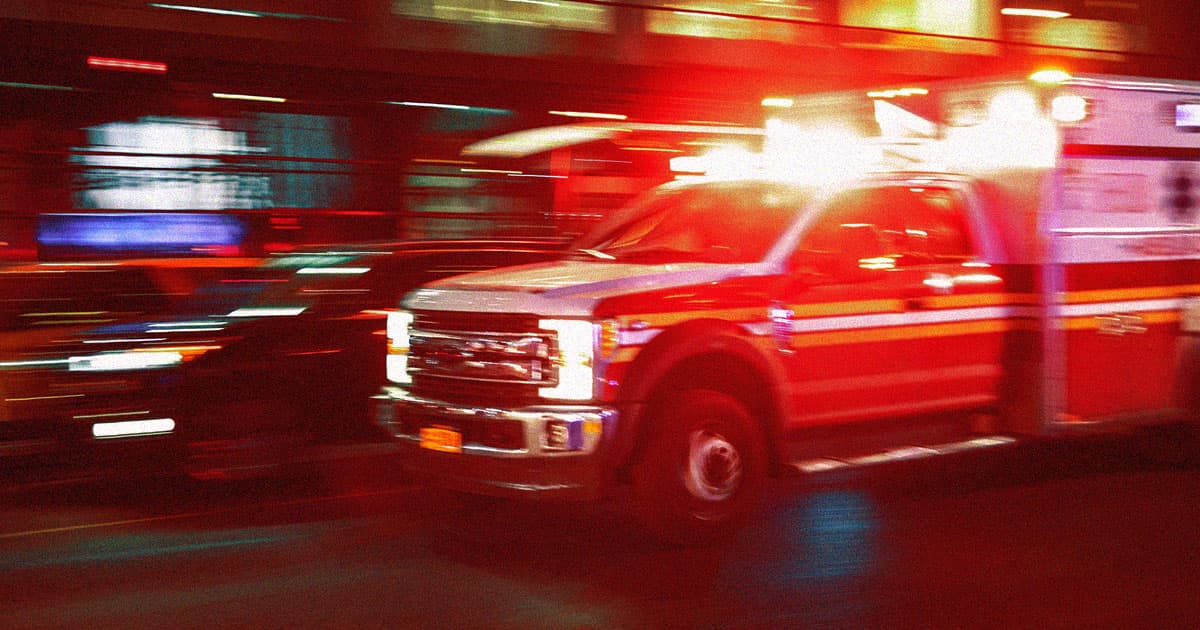 Dead at the scene.

Dead at the scene.

A motorcyclist in Utah was killed over the weekend after a Tesla driver crashed into him from the back — while the car's Autopilot system was turned on.

It's yet another crash involving the highly controversial driver assistance feature, and which has already been added to the lengthy list of crashes being investigated by the National Highway Traffic Safety Administration (NHTSA).

According to local news, the motorcyclist was hit just after 1 am on Sunday, local time. The Tesla driver reportedly didn't see the rider, who died at the scene after sustaining fatal injuries, according to police.

As of this week, the NHTSA's Special Crash investigations (SCI) list of collisions includes 48 crashes, 39 of which involve Tesla vehicles. In total, it's tracking 19 deaths involving Tesla vehicles.

Sixteen of these crashes involved Tesla vehicles colliding with stationary emergency vehicles while Autopilot was turned on.

And those are just the crashes actively being investigated by the NHTSA's SCI unit. According to the regulator, it's aware of 273 crashes involving Autopilot between July 2021 and May 2022 in the US.

The regulator's investigation is raising the specter of a potential recall of massive proportions. The NHTSA is investigating 830,000 cars now, which includes every single car the electric carmaker has sold between 2014 and 2021, including the Model S, X, 3, and Y.

It's still unclear what such a recall could end up looking like, or whether Tesla will be forced to physically take possession of these vehicles to make changes or simply issue an over-the-air software update.

As the latest fatal crash goes to show, there are clear risks to using these driver-assistance features, particularly when it comes to Tesla's Full Self-Driving package, an optional $12,000 add-on that is being beta tested by a selected group of drivers on public streets.

The crashes are starting to pile up — and so is the pressure on Tesla to ensure its driver assistance software won't lead to yet another avoidable death.