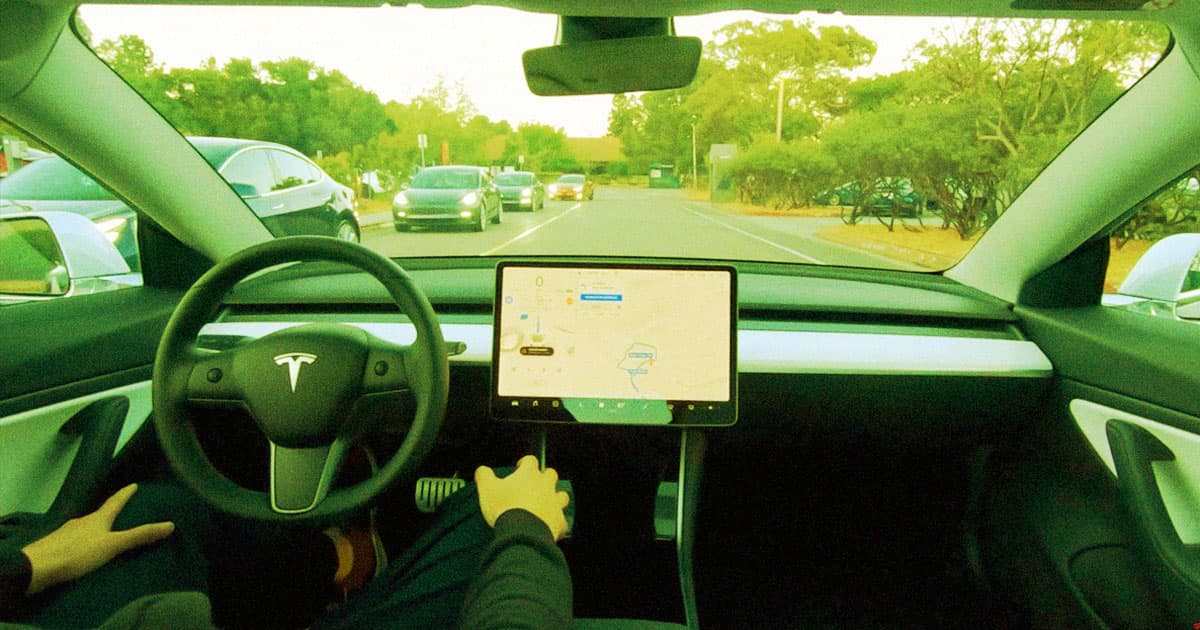 Andrej Karpathy, the head of Tesla's AI department, has left the company, in a high profile departure from a department that oversees the company's controversial Autopilot driving assistance feature.

The news also comes on the heels of major layoffs for the company, with Musk announcing ten percent of Tesla employees would be laid off last month because he had a "super bad feeling" about the economy — including mass layoffs at the company's self-driving division.

"It’s been a great pleasure to help Tesla towards its goals over the last five years and a difficult decision to part ways," Karpathy tweeted of his exit. "In that time, Autopilot graduated from lane keeping to city streets and I look forward to seeing the exceptionally strong Autopilot team continue that momentum."

The egress sounds abrupt, though.

"I have no concrete plans for what’s next but look to spend more time revisiting my long-term passions around technical work in AI, open source and education," Karpathy wrote in a follow-up.

Even Tesla CEO Elon Musk took the time to thank Karpathy for his contributions.

"Thanks for everything you have done for Tesla!" the billionaire tweeted. "It has been an honor working with you."

The news also comes after over 200 people were let go from the company's office in San Mateo, California, last month. The employees were tasked with training the company's Autopilot system by labeling videos taken by Tesla cameras on the road, according to CNBC.

The National Highway Traffic Safety Administration (NHTSA) revealed in May that is investigating at least 35 collisions involving Teslas that had Autopilot turned on.

While we have yet to hear why Karpathy was let go, it wouldn't exactly be be a stretch to suggest it may have something to do with the major restructuring going on at Tesla right now.

But it could very well be an indication that the company's efforts to bring its "self-driving" technologies to public roads are proving to be anything but smooth sailing.