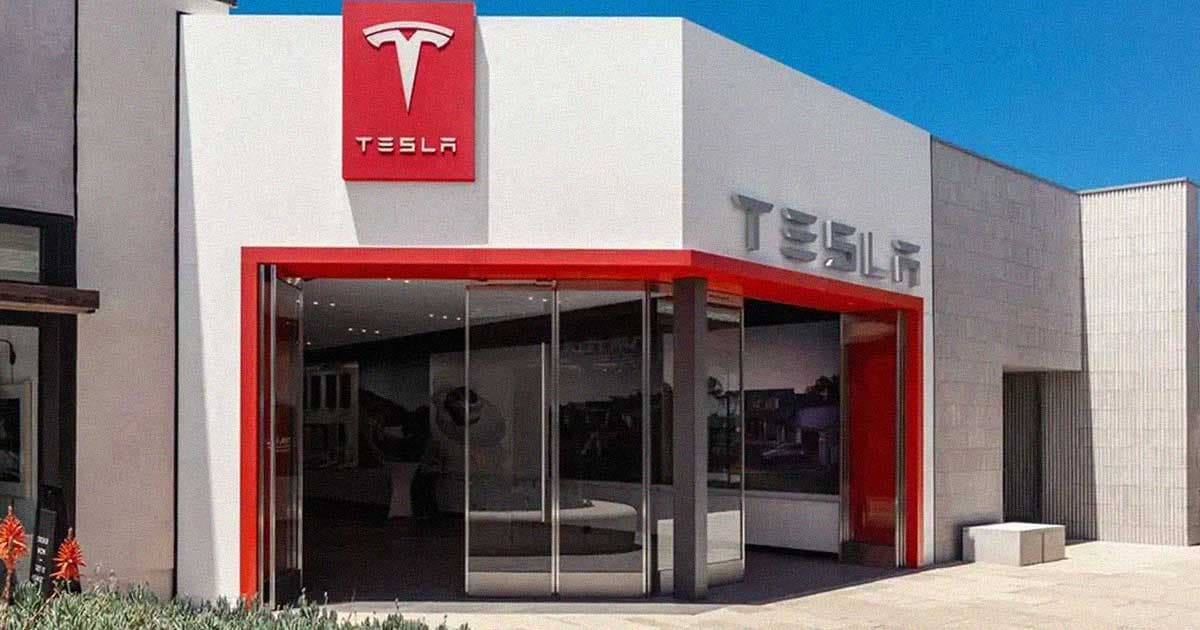 Is this why Elon is so quiet right now?

Is this why Elon is so quiet right now?

It's been eight days since Tesla CEO Elon Musk's last tweet. And judging by the latest news coming out of the electric carmaker, that may be because Musk has his hands full with unmitigated chaos.

Bloomberg is now reporting that the company is gutting part of its Autopilot department, cutting around 200 jobs from an office in San Mateo, California, in a potentially significant blow to the company's controversial driver assistance technology efforts.

The move is a part of a much greater restructuring at the electric carmaker, and comes after Musk accused his own car factories of wasting "billions of dollars" due to supply chain issues last month.

"Both Berlin and Austin factories are gigantic money furnaces right now," Musk explained during a June interview. "It should be like a giant roaring sound which is the sound of money on fire."

Musk also announced earlier this month that Tesla is cutting ten percent of its full time employee headcount because he had a "super bad feeling" about the economy, though he also insisted that the company was also in the process of hiring, resulting in a total headcount reduction of less than ten percent. That said, the layoffs have been shrouded in confusion, with the company even rescinding job offers it had already extended.

It's also unclear whether the Autopilot layoffs are part of that wave of firings, or additional.

That kind of job is often outsourced to other companies, including Amazon's Mechanical Turk, according to CNBC.

The broadcaster also obtained meeting recordings in which a manager could be heard saying that "unfortunately, we couldn't" move operations to Palo Alto. "So what that means is we have a restructure in place and your positions were impacted."

It's hard to tell what the upshot of this decision will be or how integral their work is to Tesla's long-delayed ambition to have its cars become fully autonomous one day.

But it certainly won't impress investors, and could be a warning sign of what 2022 still has in store for the company.