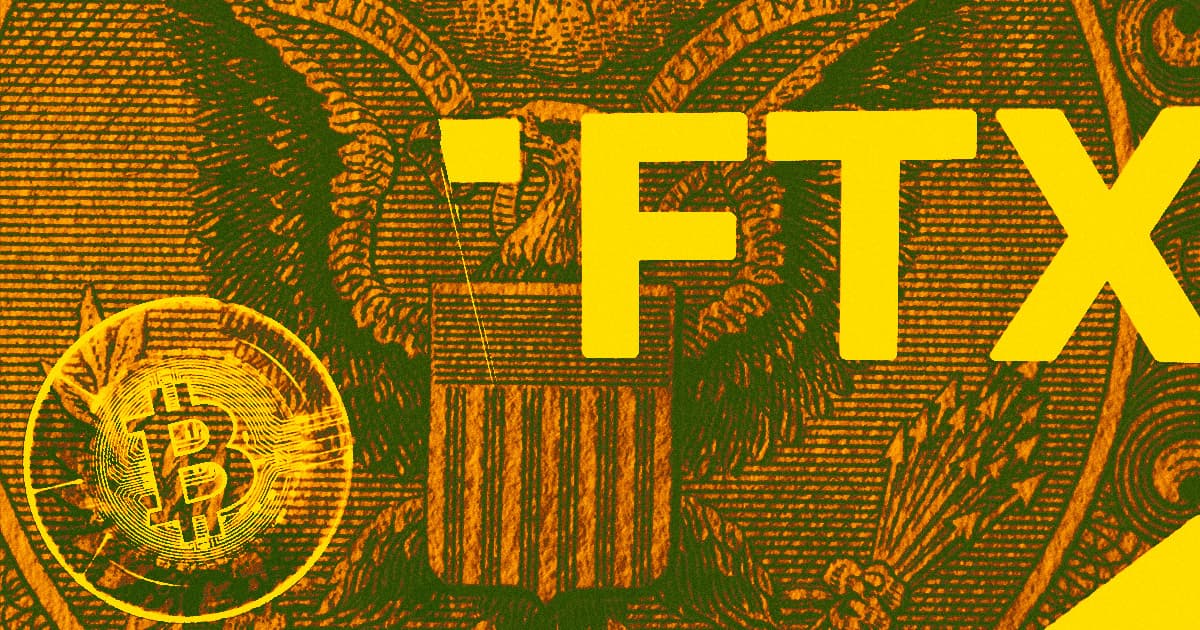 Someone's Converting Millions of the Stolen FTX Funds Into Bitcoin

The pilfered crypto is on the move!

The pilfered crypto is on the move!

In the hours after the FTX cryptocurrency exchange filed for bankruptcy, opportunistic hackers — or possibly an insider — took advantage of the chaos and began looting hundreds of millions of dollars worth of crypto.

Now, it appears, they're hard at work laundering it. As CNBC reports, the exchange's new CEO, John Ray III, admitted when the company filed for bankruptcy earlier in the month that "unauthorized access to certain assets has occurred." Soon after, the Elliptic blockchain analytics firm estimated that a cool $447 million had been stolen during the cacophony.

Indeed, it was the swift transfer of large sums of crypto into offline storage in what the firm called "unauthorized transactions" that alerted FTX users to the potential for a crash, and as the financial broadcaster notes, those fears were confirmed once it became clear that the exchange had been infiltrated.

The majority of the stolen crypto, some $280 million worth, was initially converted to ether, the currency on the Ethereum blockchain. Now, as Elliptic co-founder Tom Robinson tells CNBC, that ether is being converted to Bitcoin via a "bridge" currency that is used "in the laundering of crypto thefts." Thus far, about $74 million has been laundered into BTC.

While there's no smoking gun yet about who's behind the hack that brought FTX down, the firm's disgraced founder, Sam Bankman-Fried, apparently had some ideas.

Bankman-Fried seemed to implicate an unnamed and disgruntled "ex-employee" — or a compromised computer belonging to an ex-employee — in a Twitter direct message conversation with a Vox reporter that took place in the days following the exchange's crash.

This theory, as CNBC suggests, is lent some credibility by the discovery of a bunch of transfers from a computer in the Bahamas, where SBF, his sometimes-girlfriend Caroline Ellison, and at least eight other people lived, laughed, and loved.

Amid the messiness related to the personalities in this outrageous saga, it's easy to forget the devastating financial aspect at its heart. The crash of FTX didn't just hurt rich folks like Tom Brady — it also hurt lots of investors who were sold the concept that the 30-year-old SBF was some kind of crypto wunderkind who was going to save the industry.

As with so much else in crypto world, it's clear that FTX's outsize reputation was all smoke and mirrors. Now, it seems that dust is finally starting to settle.

More on FTX: Sam Bankman-Fried's Lawyers Quit Because of His "Incessant and Disruptive Tweeting"