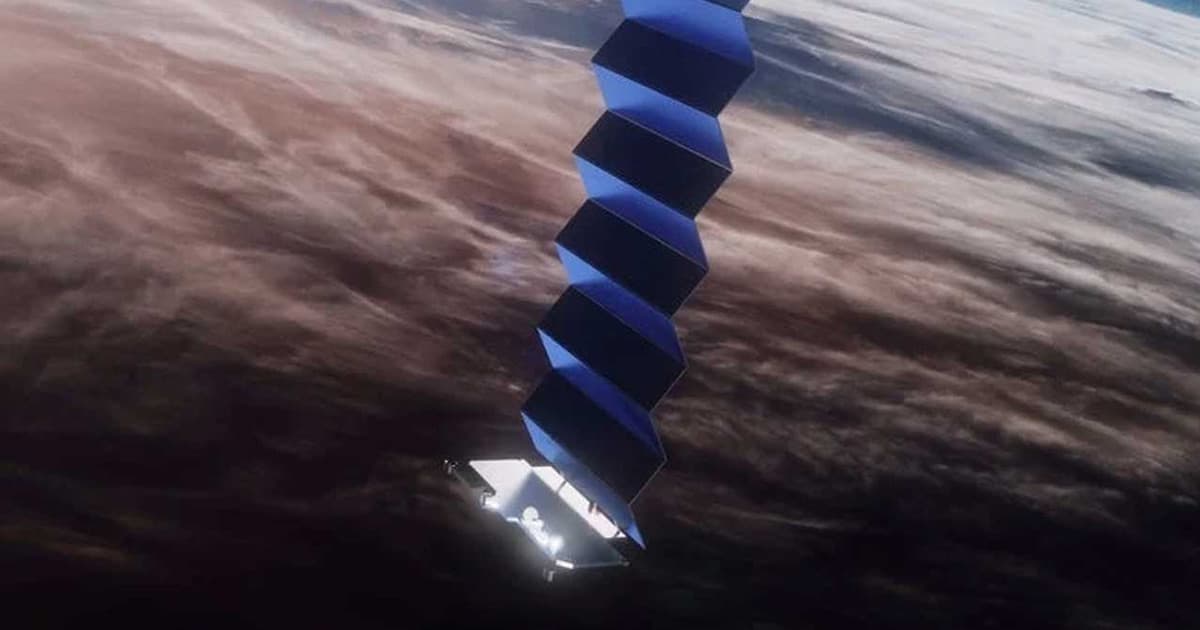 It's as simple as plugging in a small terminal, which then connects to one of hundreds of small satellites in low-Earth orbit.

"I have never set up any tactical satellite equipment that has been as quick to set up, and anywhere near as reliable," Richard Hall, the emergency telecommunications leader of the Washington State Military Department’s IT division, told CNBC, noting that "Starlink easily doubles the bandwidth" when compared to traditional satellite networks.

It only took Hall about ten minutes to set up and hook up a terminal, a long shot from the usual "four or five hours with some satellite equipment." The connection even provided some kids to "some of their initial schooling too."

"Glad SpaceX could help!" tweeted SpaceX CEO Elon Musk in response to an update by Washington state's emergency management. "We are prioritizing emergency responders & locations with no Internet connectivity at all."

So far, SpaceX has launched more than 700 satellites as part of its constellation, and is planning to launch tens of thousands more in the near future.

While it proved helpful in an emergency situation back on the ground, astronomers are finding that the bright satellites are ruining their research, appearing as bright streaks of light in the night sky.

More on Starlink: The US Military Wants Access to SpaceX’s Satellite Constellation

Burning Bridges
Elon Musk Says He Can't Give Free Starlink to Ukraine Anymore After Officials There Were Mean to Him
Oct 14
Read More
Musk v. USA
Elon Musk Furious That the Government Isn't Giving Him More Free Money
Sep 13
Read More
The Saga Continues
SpaceX President Defends Elon Musk Against Sexual Misconduct Claims
May 24
Read More
+Social+Newsletter
TopicsAbout UsContact Us
Copyright ©, Camden Media Inc All Rights Reserved. See our User Agreement, Privacy Policy and Data Use Policy. The material on this site may not be reproduced, distributed, transmitted, cached or otherwise used, except with prior written permission of Futurism. Articles may contain affiliate links which enable us to share in the revenue of any purchases made.
Fonts by Typekit and Monotype.