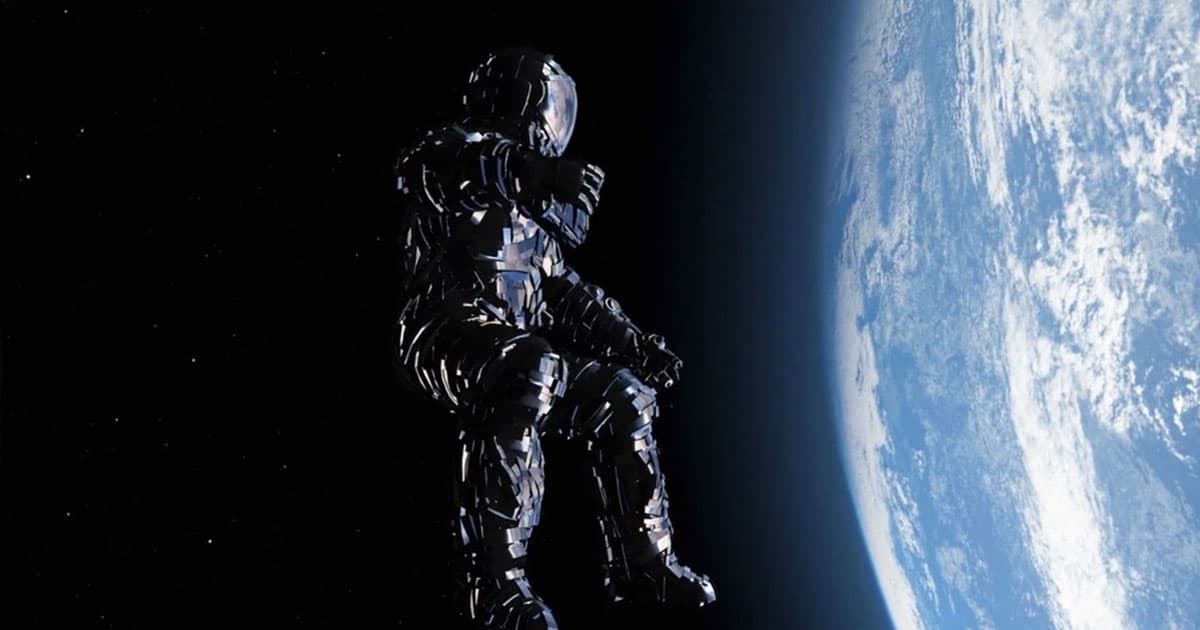 "What an absolute waste."

"What an absolute waste."

Axiom Space has announced it's getting into non-fungible tokens (NFTs), but the spaceflight startup's rollout has garnered some critical — and hilarious — responses.

With a successful trip to the International Space Station under its belt, Axiom Space is now looking to cash in with NFTs that were "minted from space," according to the company's website.

But, to paraphrase the inimitable Shania Twain, that don't impress Twitter much.

"If you wanna sell NFTs go ahead," one user wrote in response to the company's NFT announcement. "But it you don't want your clients to be called tourists, then stuff like this isn't helping."

That rejoinder was referring to the fact that Axiom Space has repeatedly attempted to paint the crew of space tourists it sent to the ISS earlier this month as "astronauts" conducting important scientific work, rather than wealthy businesspeople literally paying their way into orbit.

"What an absolute waste," decried another user, who added that it was nevertheless "a brilliant way to ruin my interest in Axiom Space."

Jeff Foust, a senior writer for SpaceNews, had an even funnier take, musing about what else "NFT" could stand for, given the context.

"Newly Functional Technology? Normal Flexibility Testing? Novel Fluid Transfer?" Foust tweeted. "With all the emphasis Ax-1 has on research, I assume 'NFT' has to be something like that, right?"

This is unfortunately not the first collision of space and NFTs. In 2021, the US Space Force announced that it was making virtual reality-enabled NFTs for some reason.

Nevertheless, many argue that it's a bad look, even for a company whose whole mission is monetizing space travel.

Here are some of the more hilarious dunks and irritated gripes.

Surprised they haven't changed the Twitter name to Axiom.eth yet

Be careful what you joke about...

Given that the guy who bought former Twitter CEO Jack Dorsey's first tweet as an NFT tried to sell it for $48 million and only got a top bid of a tiny fraction of that, this meme seems apt.

Artist Jade Boudreaux showcased her incredible work on Twitter, noting that she's interested in selling her art as NFTs.

If only art like Boudreaux's was what's prominent in the NFT world — instead of, you know, gimmicky Apes and random animations minted onboard the ISS.

More on space tourism: SpaceX Space Tourists Are Bringing a Brain-Reading Helmet to Space This Month

Moonwalk Drip
NASA Inks Deals for Moonwalking Suits for Artemis Landings
6. 1. 22
Read More
Billionaire Space Club
Man Getting Paid to Fly Rich Guys to Space Says Don't Worry, They're Not Just Idle Tourists
2. 28. 22
Read More
Billionaire Blast Off
Billionaire Says He's Buying SpaceX Launches for "Private Space Program"
2. 16. 22
Read More
+Social+Newsletter
TopicsAbout UsContact Us
Copyright ©, Camden Media Inc All Rights Reserved. See our User Agreement, Privacy Policy and Data Use Policy. The material on this site may not be reproduced, distributed, transmitted, cached or otherwise used, except with prior written permission of Futurism. Articles may contain affiliate links which enable us to share in the revenue of any purchases made.
Fonts by Typekit and Monotype.