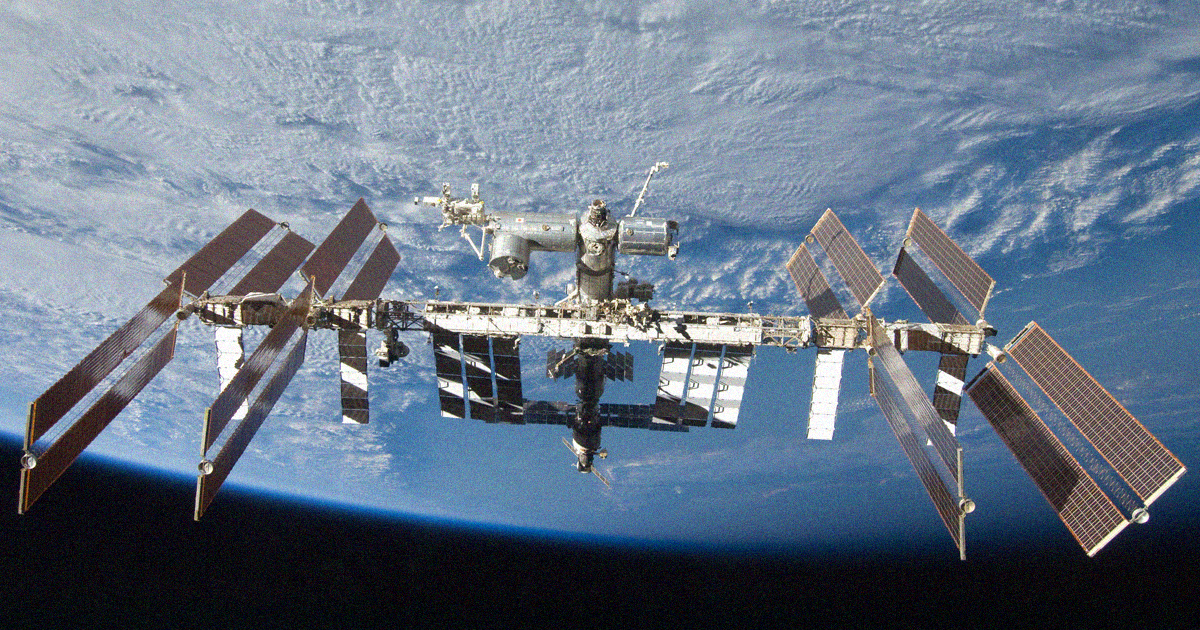 It's going to keep happening.

It's going to keep happening.

The International Space Station had to ignite its thrusters for upwards of five minutes on Monday to dodge pieces of the satellite Russia intentionally blew up with a missile last year.

NASA acknowledged the maneuver in a very dry announcement last night that seemed engineered not to inflame tension with Russia, with which the agency co-manages the space station.

"Without the maneuver, it was predicted that the fragment could have passed within about three miles from the station," NASA wrote.

The unexpected test even reportedly forced crews on board the ISS to shelter in their escape vehicles in case any of the debris had made impact. This summer, Russia even acknowledged that debris from the explosion had forced the station to perform yet another dodge.

After the blast, the US government responded with absolute outrage.

"We will work with our allies and partners in different ways to make clear that the United States, that the international community is not going to tolerate this kind of irresponsible behavior," US State Department spokesperson Ned Price noted at the time.

NASA head Bill Nelson piled on, calling the blast "unconscionable" and saying it could "endanger not only the American and international partner astronauts on the ISS, but also their own cosmonauts."

Sabers Rattled
Russia Issues Veiled Threat to Shoot Down Pesky SpaceX Satellites
Sep 16
Read More
Don't let the door hit you
Elon Musk Lobs Casual Space Station Burn at Moscow
Jul 28
Read More
Sad ROSS
Russia's New Space Station Gets Sadder the More We Hear About It
Jul 27
Read More
+Social+Newsletter
TopicsAbout UsContact Us
Copyright ©, Camden Media Inc All Rights Reserved. See our User Agreement, Privacy Policy and Data Use Policy. The material on this site may not be reproduced, distributed, transmitted, cached or otherwise used, except with prior written permission of Futurism. Articles may contain affiliate links which enable us to share in the revenue of any purchases made.
Fonts by Typekit and Monotype.