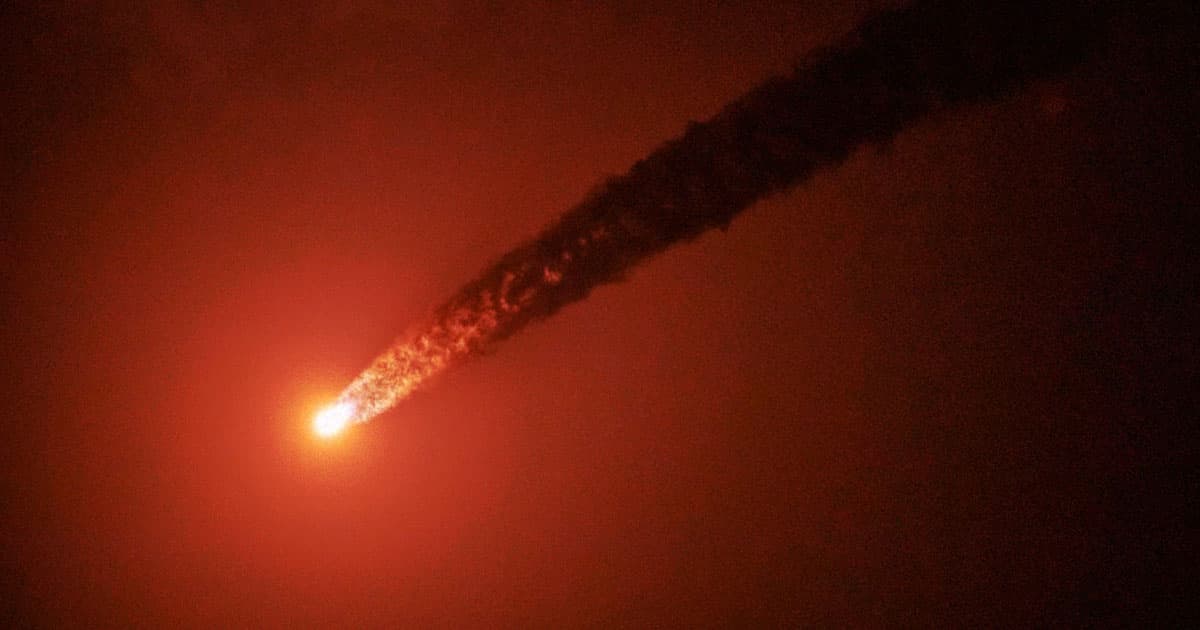 The US is "not going to tolerate this kind of irresponsible behavior."

The US is "not going to tolerate this kind of irresponsible behavior."

A missile smashed an out-of-commission Russian satellite into a massive plume of over a thousand trackable pieces of space junk, an event that was later confirmed by the US State Department.

Earlier today, the US Space Command announced that a "debris cloud" forced astronauts on board the International Space Station to shelter in their escape vehicles — though it's still unclear whether the event was related to Russia's anti-satellite test.

In a statement issued by the US State Department this afternoon, spokesperson Ned Price confirmed that "the test has so far generated over 1500 pieces of trackable orbital debris, and hundreds of thousands of pieces of smaller orbital debris that now threaten the interests of all nations."

"We will work with our allies and partners in different ways to make clear that the United States, that the international community is not going to tolerate this kind of irresponsible behavior," Price noted referring to the ASAT test, adding that the US will not take any action "today."

It's astonishingly reckless behavior, even for a country as chaotic as Russia. The blast has made it considerably more dangerous not only for astronauts on the space station, but for other countries' assets in space, including GPS and communications satellites, as well.

All we can do now is wait to see whether and how the US will chose to retaliate — or whether the space junk causes any new problems in orbit.