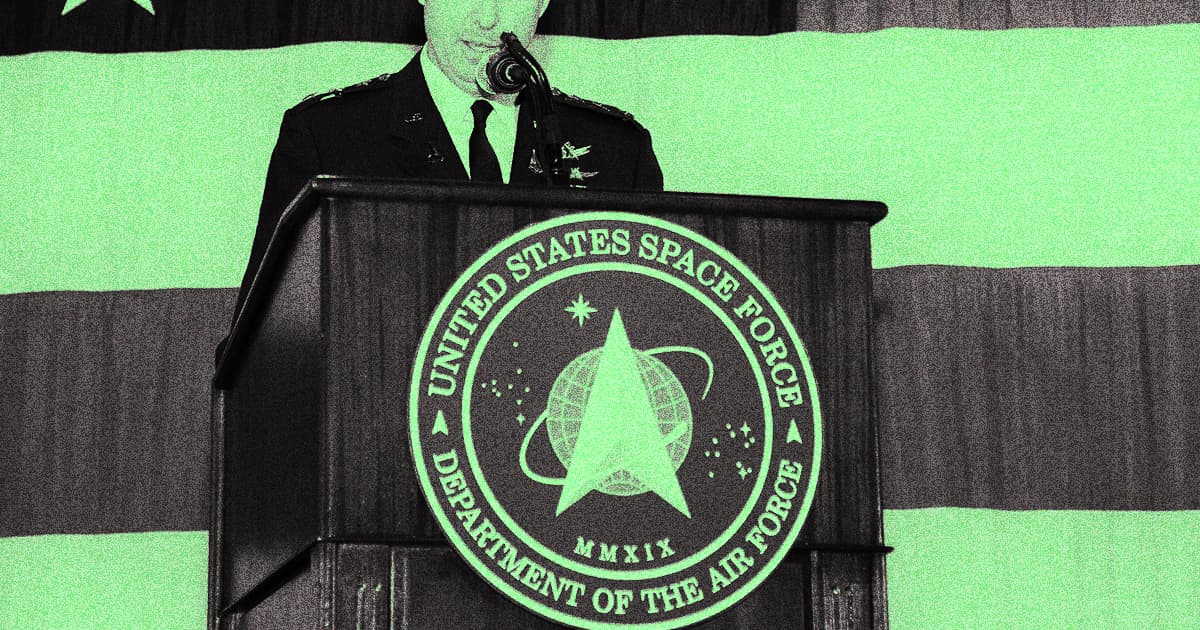 US Space Force: Successfully Assembled. Next up: Making Itself Useful.

Congress initially gave the military branch 18 months to get operational.

Congress initially gave the military branch 18 months to get operational.

At the insistence of former President Trump, the US Congress agreed in December 2019 to make a new branch of the military called the United States Space Force (or USSF).

At the time, lawmakers gave the new agency 18 months to get its act together and become a real military service, just like it always dreamed of. It cleared that deadline this July, Air Force Times reports, and now it's working on the next big challenge: Figuring out what, exactly, it should be doing now that it's here.

That's not to say that the entire agency has been sitting around twiddling its thumbs. The Space Force has launched a few missions, including a missile detection satellite, but a lot of its time has been spent on justifying its own existence and managing bizarre statements from its leadership.

For the most part, it seems that the Space Force will find purpose by absorbing both personnel and responsibilities from other branches of the military, Vice Chief of Space Operations General David Thompson told Air Force Times. Since there aren't any active warzones out in orbit (yet), it seems like the branch is taking more of a "share the load" approach to keeping busy and making itself useful.

READ MORE: The Space Force met its 18-month deadline to get up and running. Here’s what’s next. [Air Force Times]

More on the Space Force: Space Force Leaders Are Too Embarrassed To Study UFOs