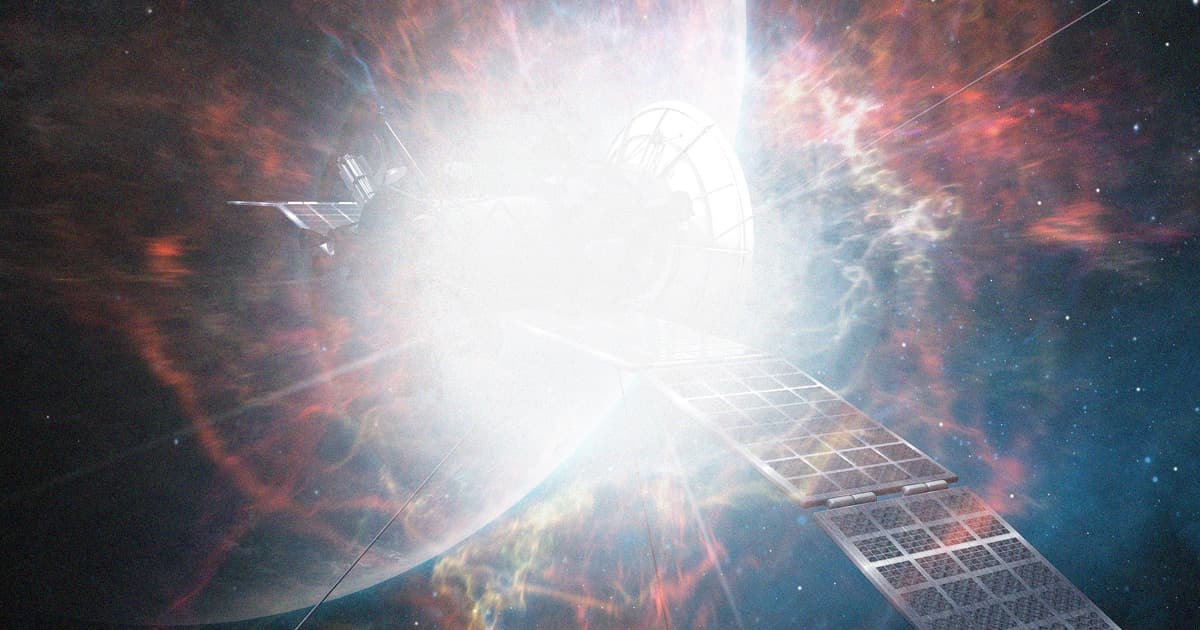 Experts: This Is What Actual Space Battles Will Be Like

"Any conflict in space will be..."

"Any conflict in space will be..."

As countries around the world continue to militarize space, experts are beginning to envision what an actual off-world clash might look like.

Unfortunately, dogfights among spacecraft zipping around like in Star Wars are out, Ars Technica reports. Rather, according to a new report published by the Aerospace Corporation, space battle is likely to be way slower, more deliberate, and even a little clunky.

The challenge, the report says, is that space operations need to be planned well in advance. And once a satellite is in orbit, it can't just change direction or careen around like a fighter plane. That makes the likelihood of a spontaneous skirmish in space much less likely than on Earth.

"Any conflict in space will be much slower and more deliberate than a Star Wars scene," report author and Aerospace Corp project engineer Rebecca Reesman told Ars. "It requires a lot more long-term thinking and strategic placement of assets."

The most likely form of space combat? Steering a satellite into an enemy satellite's orbit and crashing them into each other, Ars reports.

But even then, there's a strong incentive to just leave well enough alone: Any satellites destroyed in orbit would release a shower of dangerous space debris that just make things more dangerous for everyone.

READ MORE: This is what “war in space” probably would look like in the near future [Ars Technica]

More on space combat: The Pentagon Is Quietly Working on a Military Space Station Outpost