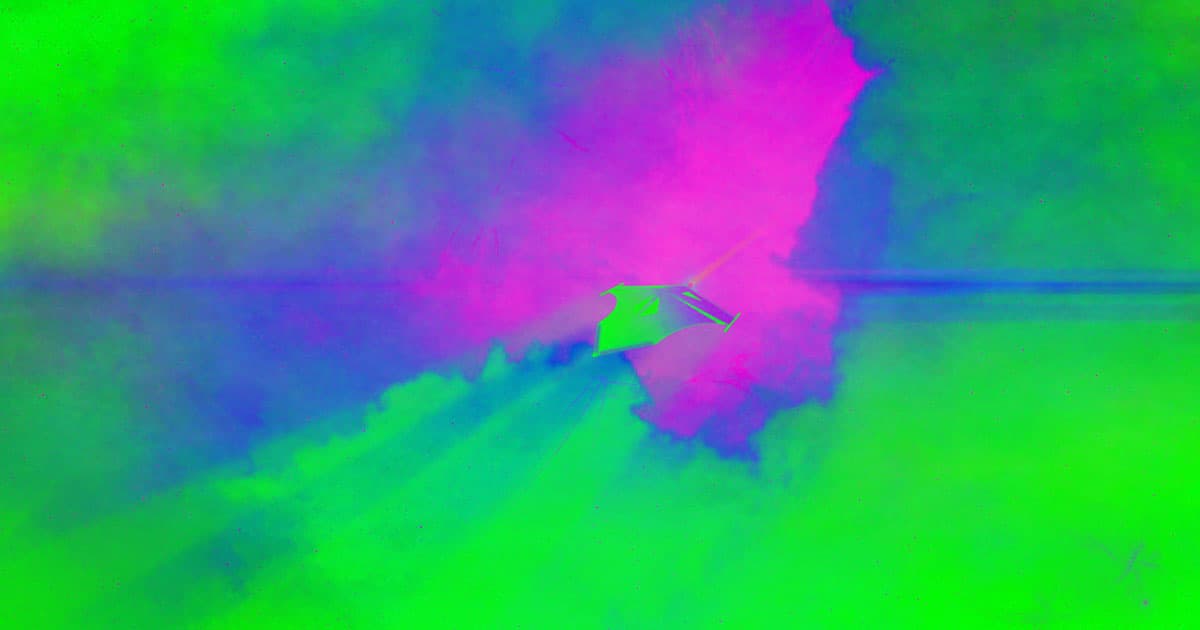 SETI Scientist: Aliens May Have Left a Spy Probe Orbiting the Sun

"This is essentially extraterrestrial archaeology I'm talking about."

"This is essentially extraterrestrial archaeology I'm talking about."

A physicist who’s on the hunt for extraterrestrial life says there’s a chance that an ancient alien civilization has been spying on Earth for millions of years.

That’s not to say that he’s suggesting they walk among us, but physicist and independent SETI researcher James Benford suggests that aliens could have visited a rock orbiting the Sun in a path similar to that or Earth, according to Live Science. While such an extraterrestrial visit is extremely unlikely, it’s technically within the realm of possibility that alien tech is sitting on one of those so-called co-orbitals, waiting to be uncovered.

Every so often — roughly twice every billion years — another star will venture within a light-year of Earth, per Live Science. Since Earth is a couple billion years old, Benford argues in research published this month in The Astronomical Journal that it’s technically possible that an advanced civilization could have come close enough to launch an expedition to our solar system.

Of course, that relies on a whole bunch of assumptions — that extraterrestrial life exists, developed advanced technology, lived near one of those nearby stars, and took interest in Earth.

“How likely is it that alien probe would be on one of these co-orbitals, obviously extremely unlikely,” Arizona State University physicist and astrobiologist Paul Davies, who didn’t contribute to Benford’s research, told Live Science.

READ MORE: Could E.T. Have Bugged a Space Rock to Listen In on Earthlings? [Live Science]

More on SETI: Scientists Are Terrified of SETI Research