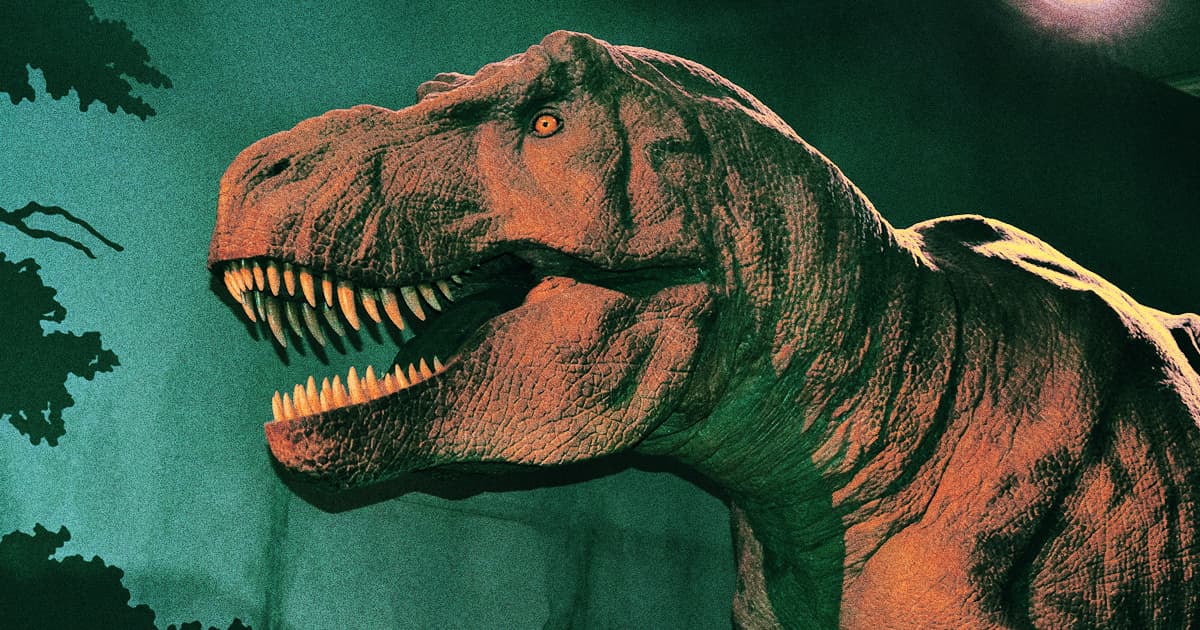 The cold case was reopened thanks to new evidence: asteroid dust inside the ancient impact crater.

The cold case was reopened thanks to new evidence: asteroid dust inside the ancient impact crater.

Decades — or tens of millions of years — later, depending on how you look at it, scientists believe they've finally reached a verdict on the case of what killed the dinosaurs.

Back in the 1980s, scientists were fairly confident that a gigantic asteroid rained down hellfire and committed a mass atrocity against the world's dinosaurs. Now, they've finally found the smoking gun evidence they needed to seal the verdict, according to research published Wednesday in the journal Science Advances. That evidence? Asteroid dust, preserved within the scene of the ancient crime.

Over the past few decades, the case against the asteroid became muddled with other hypotheses of possible extinction level events. For example: supervolcanoes like the one lurking beneath Yellowstone, the gradual ravages of climate change and food insecurity (hint hint), and even predation from egg-eating mammals asserting their evolutionary dominance.

But now, the asteroid hypothesis is back in the forefront, thanks to the discovery of iridium-enriched rock and dust in the crater site that was dated back to two decades after the impact.

The iridium spike is important — the scientists matched it to unusually high iridium levels in the Earth's geologic record that was also linked to the 66 million-year-old impact.

That ties this specific impact to the global dispersion of dust that scientists think blanketed the sky, cooling the world and driving mass extinction — all of which happened right around when the dinosaurs vanished.

"We are now at the level of coincidence that geologically doesn't happen without causation," co-author and University of Texas geoscientist Sean Gulick said in the release.

Brands We Love
The New 'What if 100' Book Uses Real Science to Answer Wild Hypothetical Questions
3. 10. 21
Read More
Soggy Past
NASA Spacecraft Finds Evidence of Ancient Rivers on Asteroid
10. 8. 20
Read More
Asteroid Wars
Astronomers Spot Bits of Entirely Different Asteroid on Surface of Bennu
9. 21. 20
Read More
+Social+Newsletter
TopicsAbout UsContact Us
Copyright ©, Camden Media Inc All Rights Reserved. See our User Agreement, Privacy Policy and Data Use Policy. The material on this site may not be reproduced, distributed, transmitted, cached or otherwise used, except with prior written permission of Futurism. Articles may contain affiliate links which enable us to share in the revenue of any purchases made.
Fonts by Typekit and Monotype.