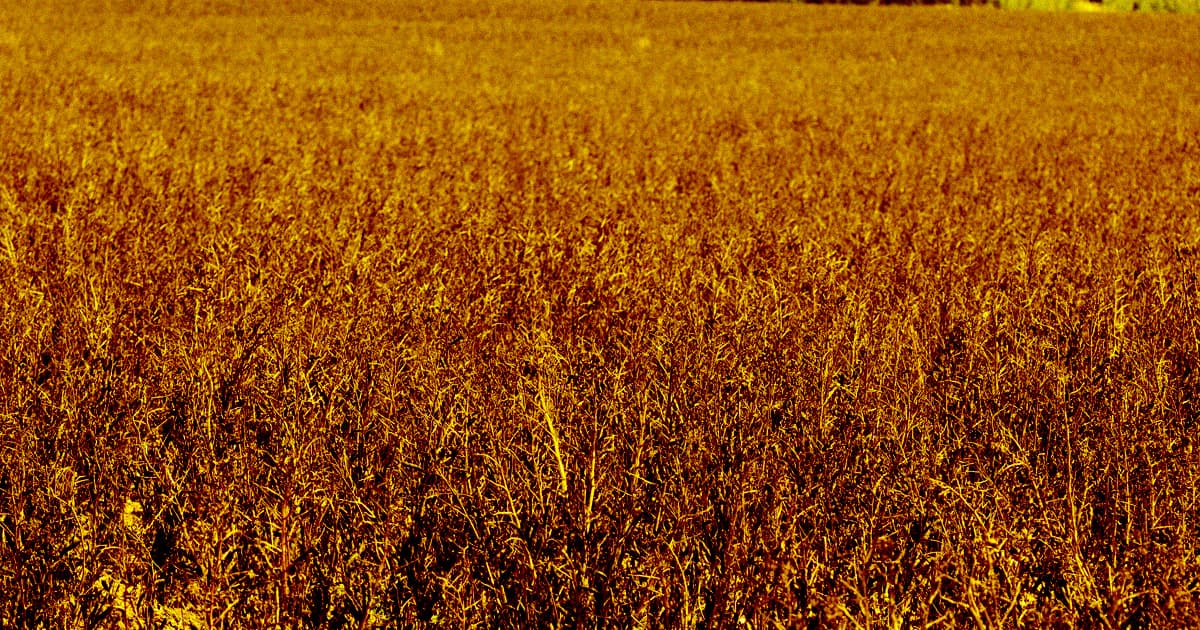 UN Official Warns of "Famines of Biblical Proportions" in 2021

The head of the United Nations' World Food Program (WFP) has a dire message for the world: Unless it gets billions of dollars in new funding, dozens of countries could face severe famines next year.

WFP head David Beasley told The Associated Press that the agency needs to raise $5 billion just to avert global famine, and another $10 billion to feed malnourished children around the world. Otherwise, he said, "we are going to have famines of biblical proportions in 2021."

Beasley says that the WFP was able to avert crisis this past year because world leaders stepped up with funding. But next year that money won't be available, in part because of the COVID-19 pandemic. However, he pointed to the WFP's recent Nobel Prize win as a major publicity boost that's raised more interest in the UN organization's goals.

"Everybody now wants to meet with the Nobel Peace Prize winner," Beasley told the AP, saying that his typical meeting with a world leader is now 45 instead of 15 minutes.

Meetings alone won't prevent disaster, though — and to supplement limited funding, Beasley tells the AP that he plans to ask the world's billionaires, many of whom became vastly wealthier during the pandemic, to pitch in. Without that support, he says, as many as 36 countries could be in serious trouble.

Redrum
Murders Have Spiked in Major US Cities Since the Pandemic
7. 6. 20
Read More
Once a Cheat
89 Percent of College Students Admit to Using ChatGPT for Homework, Study Claims
3:21 PM
Read More
Gl1tc4
NASA Says Another James Webb Instrument Has Suffered a Glitch
2:44 PM
Read More
+Social+Newsletter
TopicsAbout UsContact Us
Copyright ©, Camden Media Inc All Rights Reserved. See our User Agreement, Privacy Policy and Data Use Policy. The material on this site may not be reproduced, distributed, transmitted, cached or otherwise used, except with prior written permission of Futurism. Articles may contain affiliate links which enable us to share in the revenue of any purchases made.
Fonts by Typekit and Monotype.