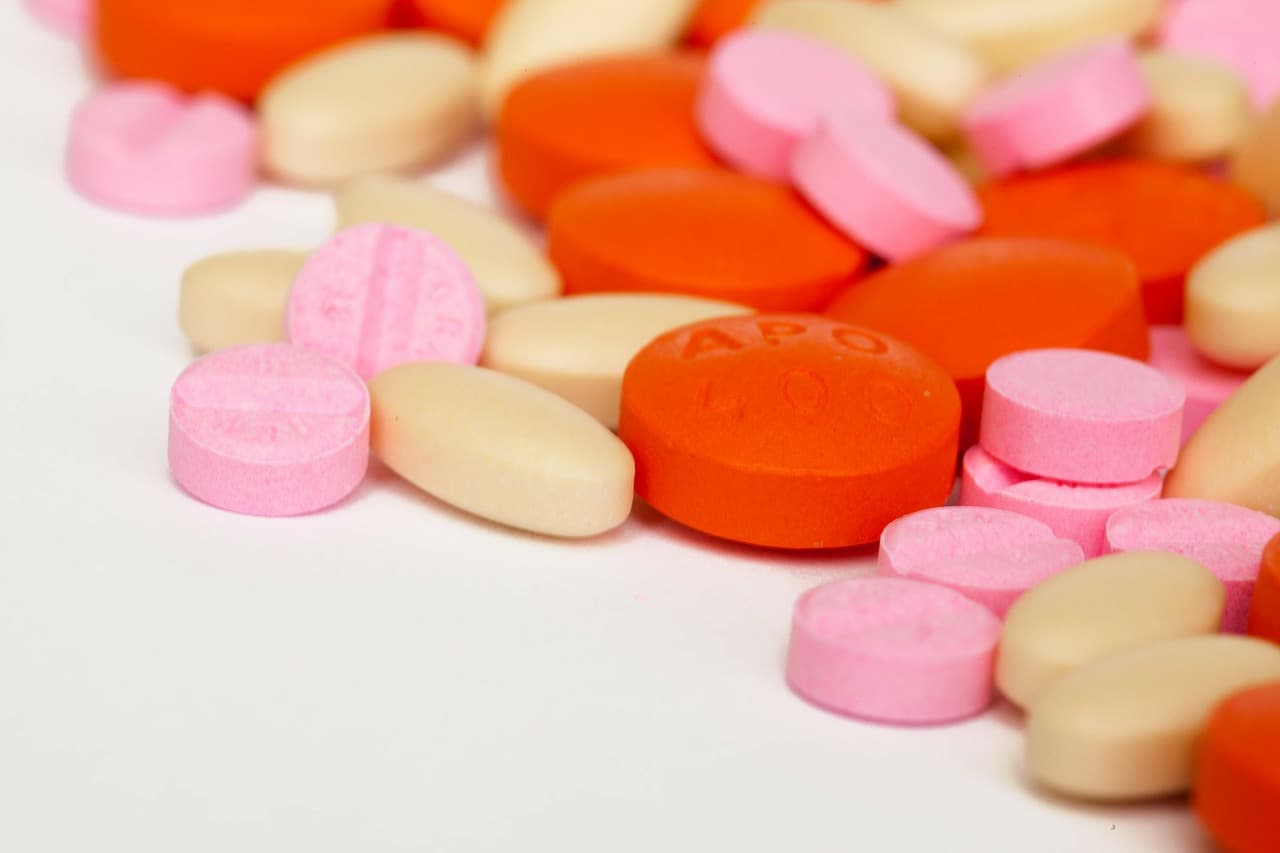 The world faces a potential antibiotic crisis. A lack of new antibiotic drugs combined with increasing amounts of antibiotic resistant bacteria is setting the stage for a potential pandemic. The calamitous potential has researchers trying all kinds of ways to develop new drugs. From super enzymes to synthetic microbes... heck, even AI has been thrown into the ring.

Now, researchers at the University of Wisconsin-Madison and at the University of California, San Francisco are taking a new approach by repurposing the gene-editing tool CRISPR to study which genes are targeted by particular antibiotics. By observing how antibiotics interact with genes, the researchers hope to find clues to improve existing medicines or develop new ones.

CRISPR is a tool used to edit DNA by slicing out one segment of genes and inserting a new one while the cell is repairing. The new system, developed by UW-Madison professor Jason Peters uses a somewhat modified technique. "Most people, when they think about CRISPR, think about gene editing," said Peters.

But Peters and team employed a modified version of the technique known as Mobile-CRISPRi. A sort of defanged form of CRISPR, CRISPRi is engineered not to be able to slice DNA but instead sits on top of it blocking off proteins that would otherwise activate certain genes. By selectively blocking different genes the researchers are able to reduce the amount of proteins produced from those genes. They found that if they decreased the amount of protein targeted by an antibiotic, bacteria became much more sensitive to lower levels of the drug. Other researchers could replicate this in order to gather data on thousands of genes at a time.

Clip on, Clip off

The Mobile-CRISPRi system is very versatile and easy to use. By exploiting a form of bacterial sex called conjugation, CRISPRi can be easily introduced to different types of bacteria. Peters and team demonstrated this by applying CRISPRi to lab-grown E. Coli bacteria and also a much less commonly encountered kind of bacteria called V. casei which they collected from a rind of French cheese. In both cases the CRISPRi easily adhered to the bacteria's genetic information.

Peters is offering up Mobile-CRISPRi to other researchers to study their germs of choice. "So now it's going to be completely available to the community," said Peters. "Now this gives people a path forward."

More on New Antibiotics: There’s a new antibiotic in town, and we can create it in the lab

Editor's note Jan 15, 2019 at 10:48 AM ET: This article misidentified the university at which the CRISPR research was carried out. It has been updated.

Greater Good
China Isn’t Afraid to Be the "Bad Guy" of CRISPR Research
7. 31. 19
Read More
More CRISPR Babies
Injecting Fetal Brains With CRISPR Could Cure Genetic Conditions
4. 30. 19
Read More
Breaking Models
Scientists Are Having Trouble Keeping Gene-Hacked Creatures Alive
4. 23. 19
Read More
+Social+Newsletter
TopicsAbout UsContact Us
Copyright ©, Camden Media Inc All Rights Reserved. See our User Agreement, Privacy Policy and Data Use Policy. The material on this site may not be reproduced, distributed, transmitted, cached or otherwise used, except with prior written permission of Futurism. Articles may contain affiliate links which enable us to share in the revenue of any purchases made.
Fonts by Typekit and Monotype.