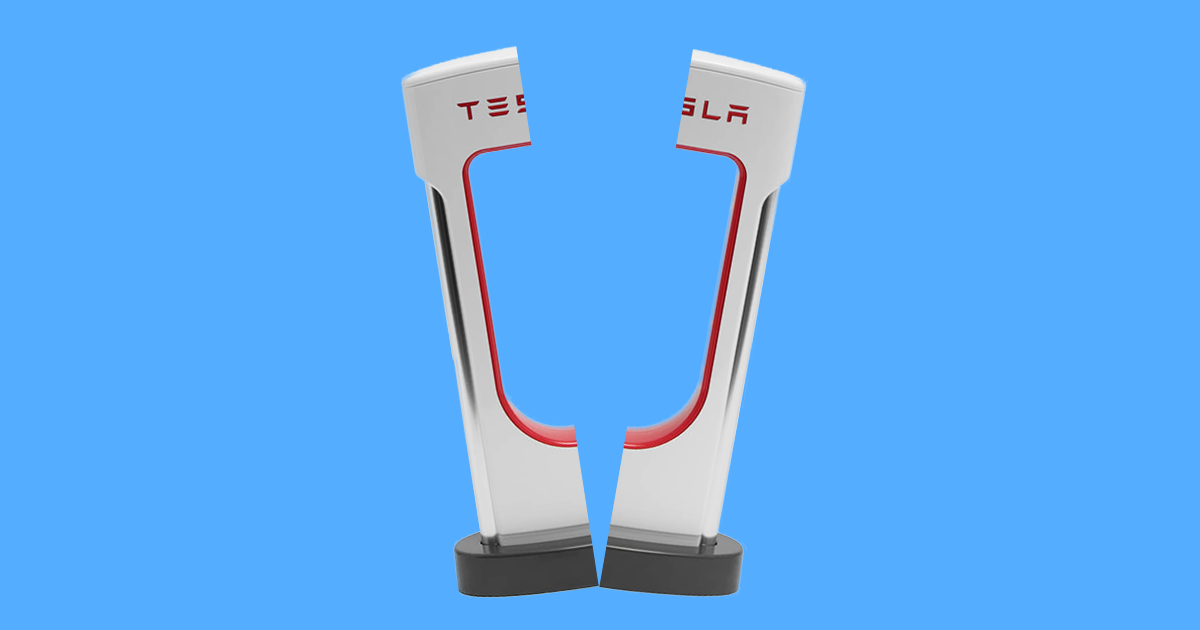 Last week, a 52 year-old man physically vandalized the charging cable and ports at all the docks of a local St. George, Utah's Tesla Supercharger station, local news reports — the latest skirmish in a simmering culture war about electric vehicles.

It took local law enforcement less than 24 hours from the start of their investigation to find a suspect named Johnny Doak. According to St. George News, he had been drinking heavily that night and was "grieving the death of a family member."

Doak later confessed to his crime. Whether it was his intention was to vandalize a Tesla Supercharger station in particular is unclear. Police estimate total repair costs to be $8,000.

The news comes after pickup drivers in the U.S. were found to park their trucks in unoccupied Tesla Supercharger spots. The trend became known as "ICEing," due to the symbolic weight of vehicles with internal combustion engines (ICE) blocking access to electric vehicle charging stations.

Tesla developed a clever solution to the problem earlier this year by installing metal hurdles that could be lowered using a QR code on the Tesla owner's phone.

It's an ominous trend, but incidents have thus far been uncommon. But it goes to show that not everybody is happy about the spread of electric cars — for whatever reason.