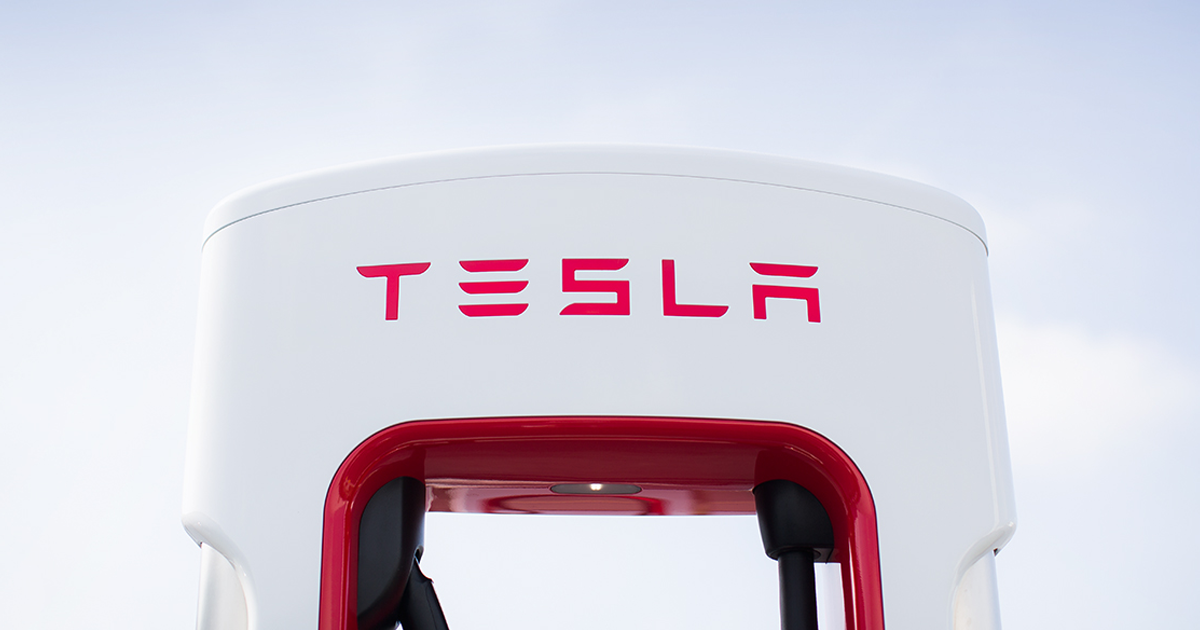 Don't drive a Tesla? Good luck parking in front of a Supercharger.

Don't drive a Tesla? Good luck parking in front of a Supercharger.

In early January, news broke that certain drivers of internal combustion engine (ICE) vehicles were blocking electric vehicle (EV) charging stations, an act known as ICEing, seemingly as some sort of protest against the vehicles.

Within weeks, Tesla proposed a solution, and now — as is the Tesla way — the company is already rolling out an update to it.

In mid-January, Tesla drivers in China began spotting strange-looking devices at Supercharger stations. They appeared to be small hurdles of sorts that, when in an upright position, would prevent a car from parking in front of a Supercharger. Each sported a QR code that a Tesla driver could scan to lower the hurdle, thereby unlocking the space.

On Thursday, Electrek reported that the Tesla Owners club in Taiwan posted information on an updated version of the devices to Twitter. Now, instead of a driver using the QR code to lower the hurdle, they simply back their car toward it. A camera on the device reads the car's license plate, and the space unlocks automatically.

No word on when, or even if, the devices will make their way to the U.S. But if American drivers continue to report issues with others ICEing them out of Supercharger spots, it certainly wouldn't be outside the realm of possibility — maybe Tesla will even find another way to update the devices by then.

View from inside car pic.twitter.com/fpTqbIPcfS