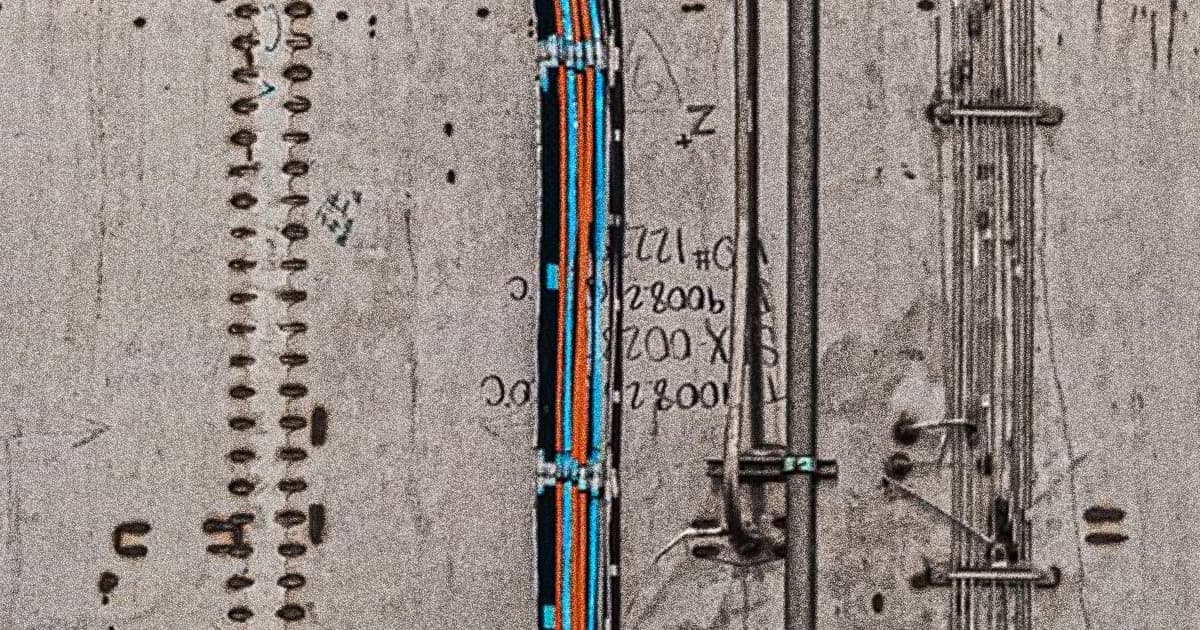 Starship's exterior is a tangle of wires and welding scars — and even handwritten scribbles.

Starship's exterior is a tangle of wires and welding scars — and even handwritten scribbles.

When you think of SpaceX's enormous Starship rocket, you probably imagine it looming far away in a landscape shot, or as a distant speck against the sky during a test flight.

But a new photo by Ars Technica photographer Trevor Mahlmann shows the giant experimental spacecraft in astonishing, 425 megapixel detail — enough to make out a thicket of wires, welding scars, and even scribbled handwritten messages on its surface.

Even SpaceX CEO Elon Musk weighed in on Mahlmann's epic shot, which you can purchase as a print on his site.

SpaceX is currently in the process of testing the SN9 iteration of the prototype rocket, which is intended to one day carry passengers and cargo to Earth's orbit, the Moon, and even Mars.

For the past two days, SpaceX has fall into an unexpected conflict with the FAA that's so far prevented a launch. But a second high altitude test flight — the first, of the vehicle's SN8 iteration, ended in a spectacular explosion — is expected in coming days.