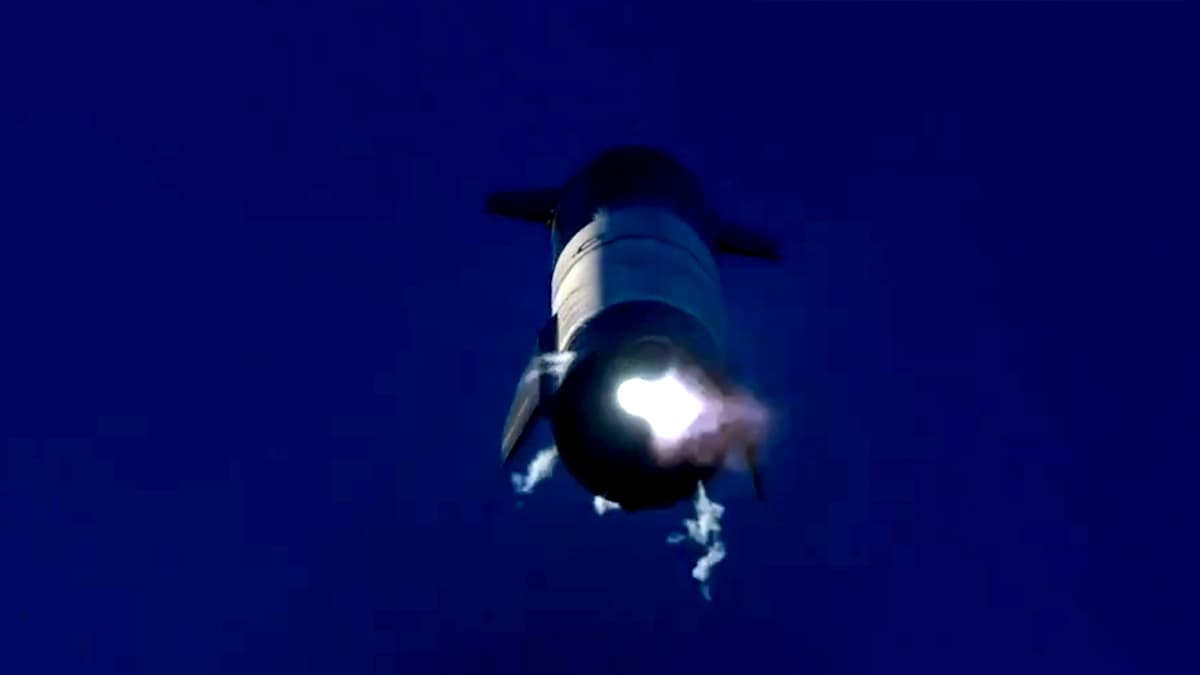 This is by far the best-looking video so far.

This is by far the best-looking video so far.

Yes, it may have ended in a gigantic fireball after making a harder-than-expected landing.

But SpaceX's SN8 Starship prototype put on a hell of a performance, soaring up to roughly 12.5 kilometers before coming down to Earth in what looked like a tightly controlled descent — right up until it blew up in a Michael Bay-esque explosion that, as CEO Elon Musk quipped, resulted in a "Rapid Unscheduled Disassembly."

And fortunately, SpaceX caught the event in crisp detail. One particular standout camera angle shows the massive 165 foot rocket plummeting back down to Earth while using its belly to slow its descent — before being engulfed completely in flames.

The camera appears to be set up close to the launchpad, giving us an incredibly detailed look at the events leading up to the explosion.

The video shows the rocket's two Raptor engines frantically attempt to right the hulking structure. Three side thrusters helped it get almost perfectly upright, but as Musk revealed in several follow-up tweets, they didn't quite provide enough power to stop the spacecraft from making a hard landing.

"Fuel header tank pressure was low during landing burn, causing touchdown velocity to be high and [rapid unscheduled disassembly]," Musk explained in a tweet following the launch, "but we got all the data we needed!"

"SN8 did great!"  Musk added in a follow-up. "Even reaching apogee would’ve been great, so controlling all way to putting the crater in the right spot was epic!!"