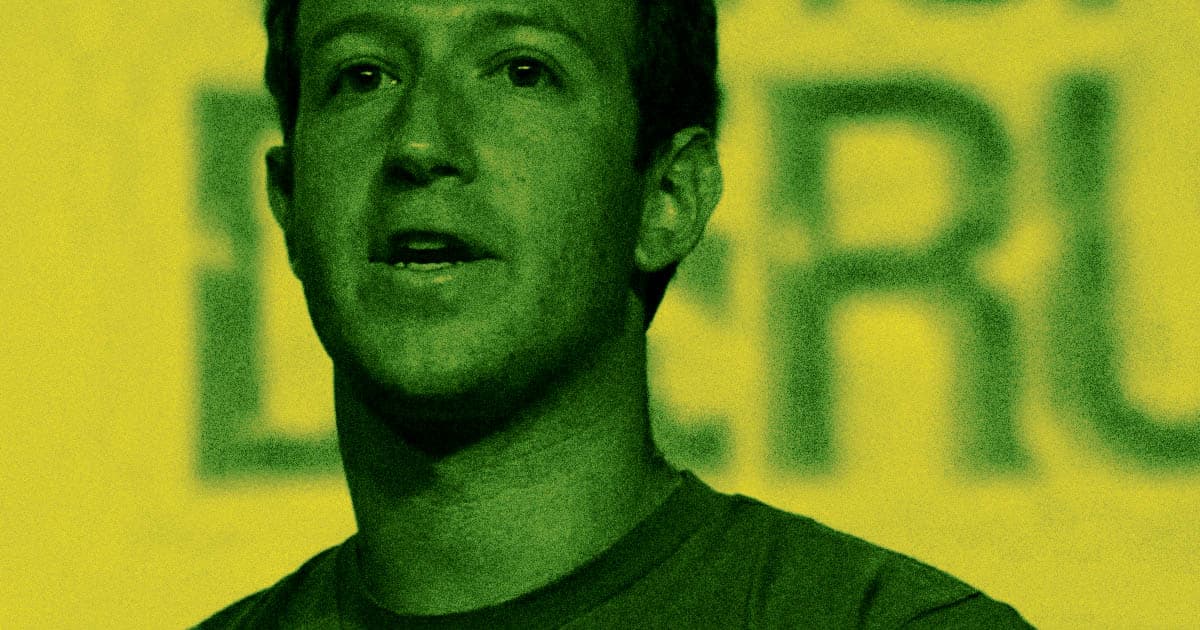 On Thursday, Oregon Senator Ron Wyden unveiled the official version of a privacy bill designed to protect Americans’ data and punish anyone who deceptively exploits it — even the CEOs of massive tech corporations.

“Mark Zuckerberg won’t take Americans’ privacy seriously unless he feels personal consequences,” Wyden said in the bill’s announcement. “A slap on the wrist from the FTC won’t do the job, so under my bill he’d face jail time for lying to the government.”

Wyden shared the full text of his bluntly named Mind Your Own Business Act, but summed up its core points in the announcement.

“It is based on three basic ideas,” Wyden explained. “Consumers must be able to control their own private information; companies must provide vastly more transparency about how they use and share our data; and corporate executives need to be held personally responsible when they lie about protecting our personal information.”

In recent years, lawmakers from across the political spectrum have been verbally cracking down on the tech industry in general — and Facebook, in particular — for regularly exploiting and mishandling users’ data.

Whether all that talk leads to action remains to be seen. But if Wyden’s bill does become law, Facebook and its ilk will need to rethink how they approach data privacy — or risk seeing their leaders behind bars.