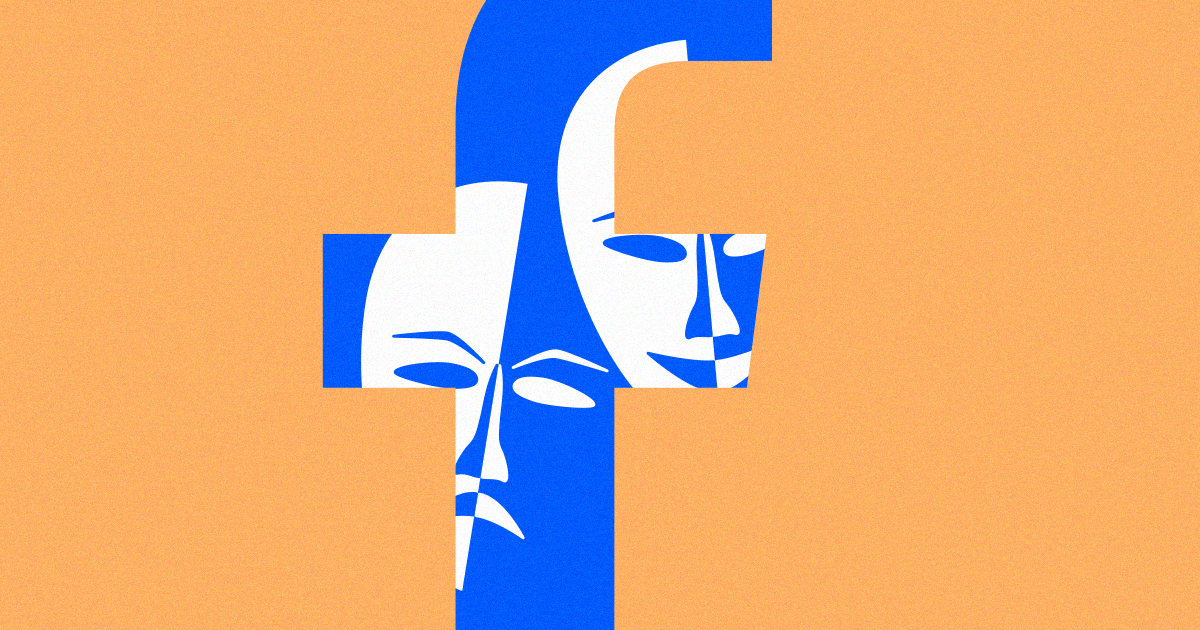 Unfortunately, some “easter egg” labels meant for prototypes accidentally made it onto the internal hardware for tens of thousands of Touch controllers. [1/3]

While I appreciate easter eggs, these were inappropriate and should have been removed. The integrity and functionality of the hardware were not compromised, and we've fixed our process so this won't happen again. [3/3]

The labels include "Big Brother is Watching" — a "joke" seemingly making light of comparisons between Facebook and the all-seeing entity at the heart of George Orwell's dystopian novel "Nineteen Eighty-Four."

The messages appear on the controllers' "flex," which Facebook representative Johanna Peace told Business Insider is "an internal flexible component of the Touch controllers," meaning most users will never see the messages — though just knowing they're there is unsettling enough.

READ MORE: Facebook accidentally put hidden messages like 'Big Brother is Watching' and 'The Masons Were Here' in 'tens of thousands' of VR controllers [Business Insider]