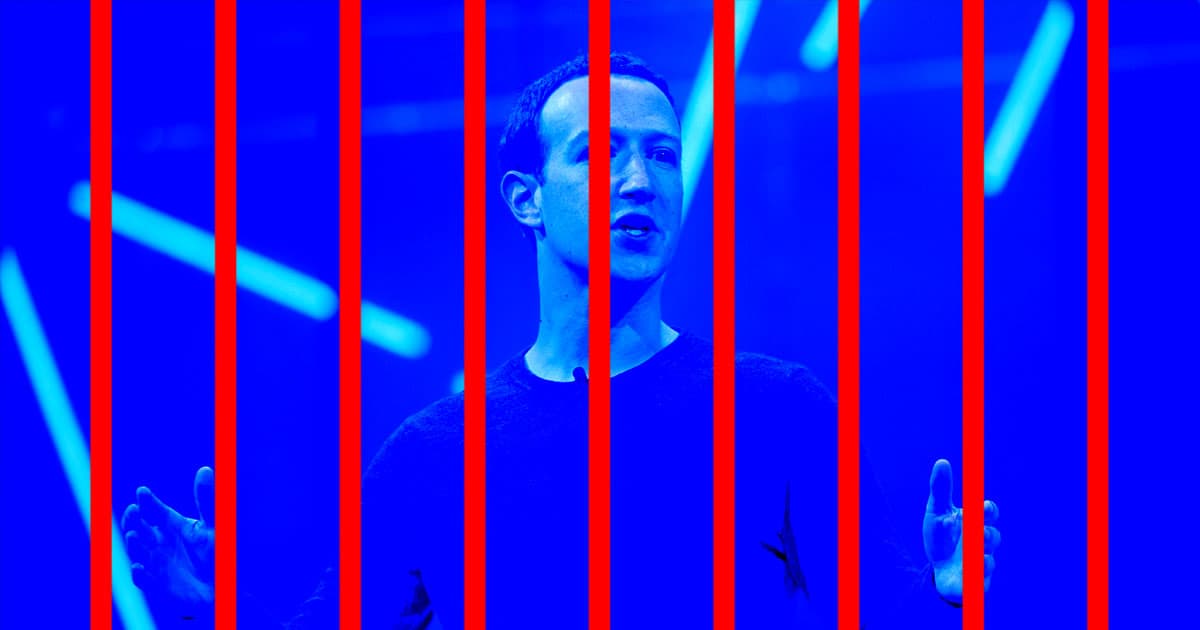 "I think he ought to be held personally accountable..."

"I think he ought to be held personally accountable..."

"Mark Zuckerberg has repeatedly lied to the American people about privacy," Wyden told Willamette Week. "I think he ought to be held personally accountable, which is everything from financial fines to — and let me underline this — the possibility of a prison term."

In July, the Federal Trade Commission levied a fine of $5 billion against the social media company for its privacy violations. That same month, the Securities and Exchange Commission charged Facebook with misleading investors — and then agreed to settle the charge for $100 million. Those are big fines, sure, but pocket change for Facebook.

The U.S. has yet to directly charge Facebook's CEO with any crimes — let alone prosecute him — but Wyden noted in his interview with Willamette Week that such actions wouldn't be without precedent.

"In financial services, if the CEO and the executives lie about the financials, they can be held personally accountable," he told the Oregon newspaper — meaning Zuckerberg could very well find himself wearing prison orange one day in the future.