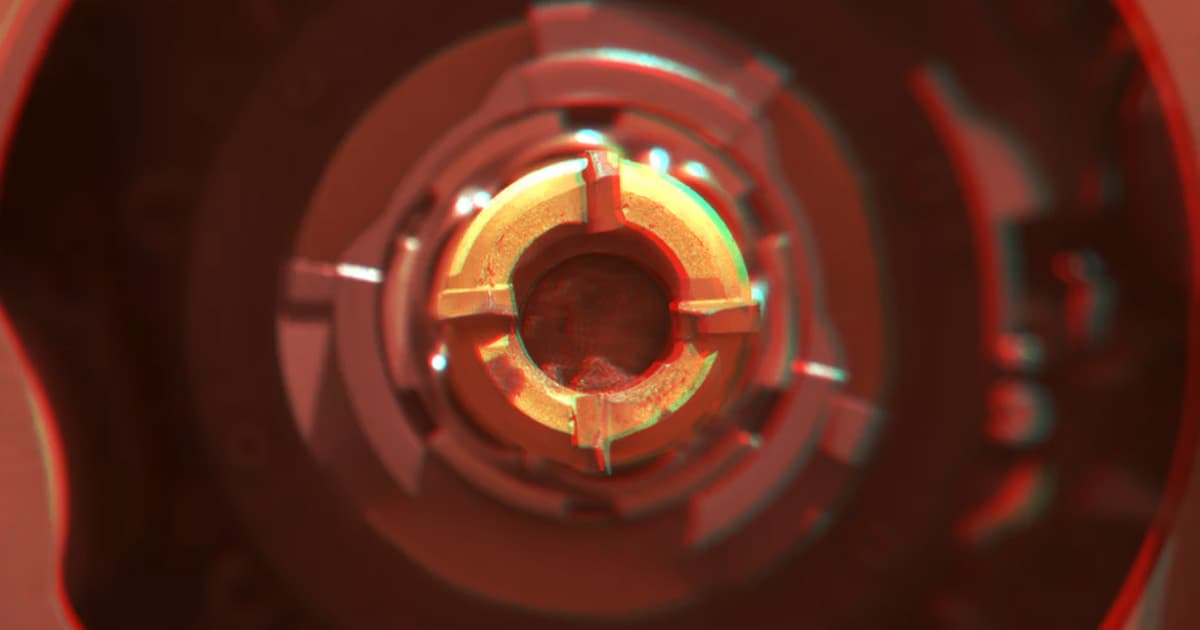 Perseverance reportedly triumphed, but NASA has wrongfully declared success before.

Perseverance reportedly triumphed, but NASA has wrongfully declared success before.

NASA says that its Perseverance rover has finally succeeded at drilling, gathering, and storing samples of Martian rock after a second attempt on Wednesday.

The rover drilled through a new rock, nicknamed "Rochette," stuffed the sample into one of its storage vials, and snapped a photo as proof, The New York Times reports. For all intents and purposes, that's a great success story — especially after the rover's embarrassing failure in August. But then Perseverance decided to shake the vial — five times for one second each — in order to help the sample slide down the little tube.

NASA insists that the sample is still in there, but the follow-up photos show a black maw where the Mars rock had once been. And, given the drama so far, we're not entirely convinced.

Now that is one beautifully perfect cored sample, if I do say so myself! Be patient, little sample, your journey is about to begin. #SamplingMars https://t.co/jOtNGKjeAe

NASA project manager Jennifer Trosper blamed the poor lighting for the seeming disappearance of the sample in a recent NASA blog.

"The project got its first cored rock under its belt, and that’s a phenomenal accomplishment," Trosper said. "The team determined a location, and selected and cored a viable and scientifically valuable rock. We did what we came to do. We will work through this small hiccup with the lighting conditions in the images and remain encouraged that there is sample in this tube."

And hey, odds are that the sample is still in there. As the NYT notes, it would be shocking to learn that Perseverance shook its sample collection tube vigorously enough to fling the rock away. But remember, this is from the space agency that blamed the rock when its rock-scooping rover messed up during its first attempt, so who's to say?

That said, Perseverance still has plenty of time to gather up as many rock samples as NASA can figure out what to do with. The plan, as it stands right now, is for the rover to leave its vials of Martian regolith on the surface of the planet for some future rover to gather up and send back home to Earth, according to the NYT.

NASA doesn't expect to have any of these samples in hand until the 2030s, so Perseverance will still have many, many sample collection attempts in its future. Hopefully the next one happens with better lighting.