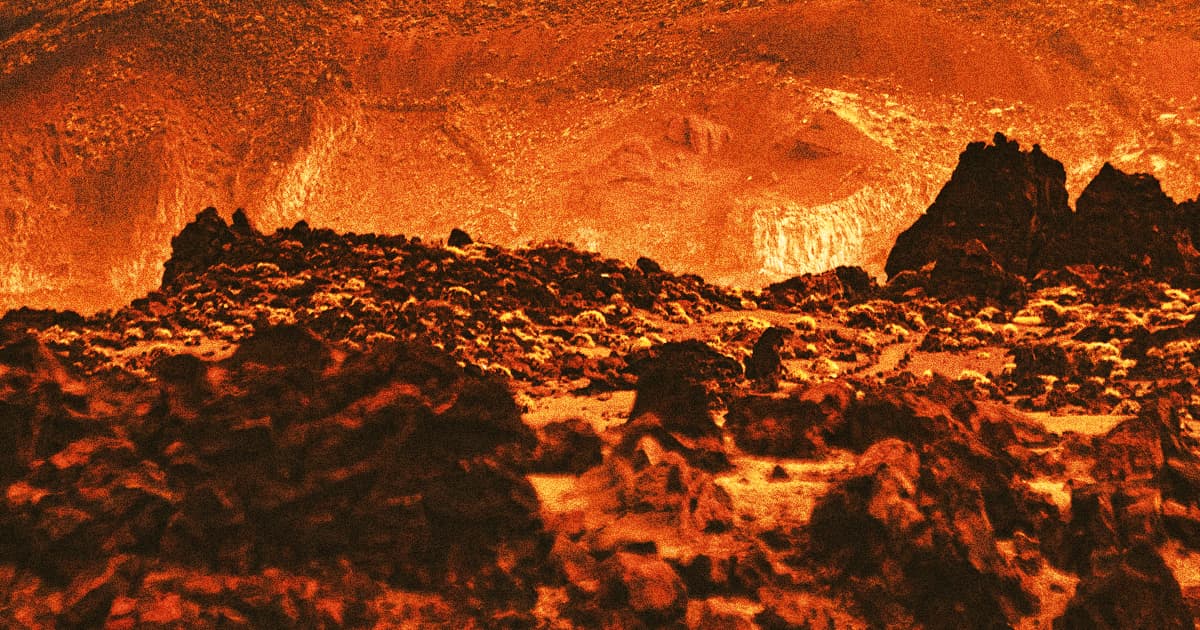 The space agency is still blaming a "poorly behaved rock."

The space agency is still blaming a "poorly behaved rock."

Earlier this month, NASA's prized Mars rover Perseverance totally fumbled the ball during its first attempt to collect rock samples to send back to Earth.

NASA preemptively celebrated when the rover dug through a rock that the agency nicknamed Roubion, but was left scrambling for answers when the sample tube was still empty after the attempted collection. NASA initially blamed the rock — instead of the rover explicitly designed to pick up rocks — saying it was simply too crumbly for its precious Perseverance to hold onto. But now NASA is moving ahead with plan B, Gizmodo reports, with Perseverance heading out find a better and more cooperative rock so it can try again.

Specifically, Perseverance is moving on to a new target called Citadelle, a small outcrop elsewhere in Jezero Crater. There, it will hopefully find "rocks as different as possible," Perseverance team member Kenneth Farley told Gizmodo, with the goal of testing "the idea that Roubion was just a poorly behaved rock."

NASA intends to lay the groundwork for Perseverance's next drilling attempt this week, Farley told Gizmodo, so we'll likely hear of either a genuine triumph or another crushing defeat at the hands of a lifeless rock in the near future.

Thankfully, Perseverance and the NASA team directing it from home have plenty of time to get this right. The rover is expected to drill, dig up, and store dozens of Mars samples over the course of its mission, though shipments back to Earth won't begin until next decade. Of course, the rover will also be kept busy with other tasks and research missions, but hopefully NASA gets the hang of rock-scooping soon, so that things don't come down to the wire.