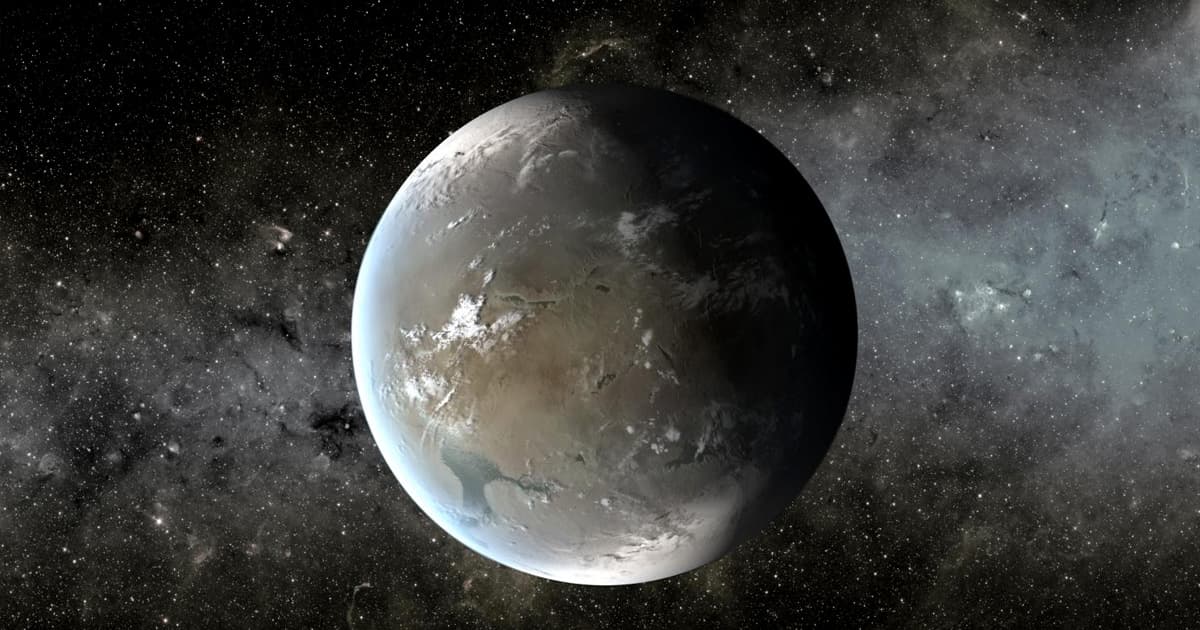 NASA: Half the Sun-like Stars in our Galaxy Have Potentially-Habitable Planets

There are billions of Sun-like stars in the Milky Way galaxy — and new research suggests that over half of them could host at least one exoplanet in its habitable zone.

None of that guarantees that any of those exoplanets are or ever were habitable, according to Space.com. But the NASA-led research, which has been accepted for publication by The Astronomical Journal, provides the most accurate tally yet of the number of worlds in the galaxy that could, theoretically, meet the requirements necessary for hosting life.

Many factors determine a star and exoplanet's "habitable zone," or the orbital distance at which planetary temperatures are hospitable, Space.com reports. The new study didn't account for any of them, instead just doing the math for how many Sun-like stars were likely to have an exoplanet in what a reasonable approximation of a habitable zone might be.

The answer? Each had, on average, 0.37 to 0.60 exoplanets in an idealized habitable zone and 0.58 to 0.88 exoplanets in a broader and harsher but still potentially-habitable range of orbital distances.

Those are margins of error, but the scientists say that getting these numbers in place is an important part of narrowing down the search for exoplanets that are actually habitable.

"This is a key term of the Drake Equation, used to estimate the number of communicable civilizations," study coauthor Jeff Coughlin director of the Kepler Science Office, said in a press release. "We're one step closer on the long road to finding out if we’re alone in the cosmos."

READ MORE: More than half of all sunlike stars in the Milky Way may have a habitable planet [Space.com]