New Study Explains How Some Planets May Never Become Habitable

This could trim the number of planets we should investigate for alien life. 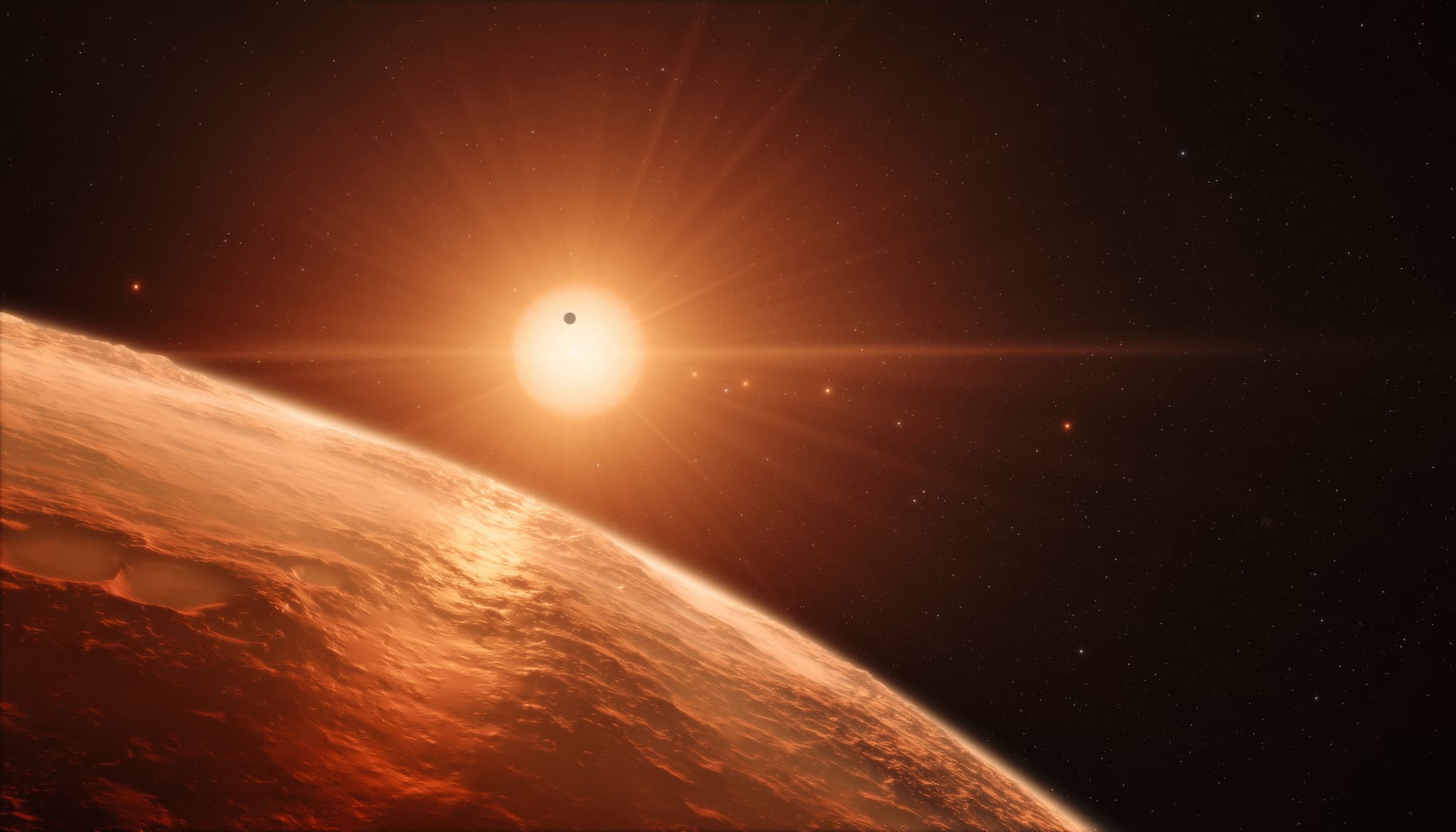 Earth's location in space is perfect: not too close to but not too far from the Sun, it gives our planet the balmy temperature that helps supports life. However, a new study suggests that it might be even more difficult than previously expected to find a celestial body that falls within this 'Goldilocks zone.'

The habitable zone of any given star is the area where planets can maintain a temperature that allows liquid water to be found on its surface. Too close to the star, and that water will turn to vapor — too far away, and it'll turn to ice.

However, stars like our sun gradually get more luminous over time, which changes the parameters of their habitable zone. This means that icy planets can feasibly reach a point where their conditions are warm enough to support life — but according to a recent study in Nature Geoscience, that's not always the way the situation will pan out.

So this study's team, led by Jun Yang of Peking University, developed a model that could simulate how the climate of an ice-covered planet with only water vapor in the atmosphere would change over time. The results suggested it would take 10 to 40 percent more energy than the Earth receives from the sun before they began to melt.

Without ice to reflect incoming heat, this heat-intensive process was often followed by a speedy uptick in temperature that caused the planet's oceans to boil off. And without water, these worlds wouldn't be able to support life after all.

This isn't necessarily bad news. Thanks to increasingly sharp-eyed instruments, the number of known exoplanets has skyrocketed in the past two decades, from a mere handful in the mid-90s to nearly 2000 today. In February 2014 alone, NASA announced a "planet bonanza" discovery of 715 new planets, found by the Kepler satellite. But identifying which of these distant worlds might be friendly to life is still tricky.

Scientists are able to infer the atmospheric content of a planet based on the way light passes through it, a process that's already been used to detect water on a distant Earth-sized planet. However, this method doesn't tell scientists what else is happening on the planet — such as whether it's in the runaway, ocean-boiling cycle Yang's team identified.

If we're on the search for a planet that humans can live on, having this information at hand gives us more insight into which worlds are in contention.

Read This Next
Whack-an-Alien
Chinese Scientists Say They May Have Detected Signal From Extraterrestrial Intelligence, But Probably Not
Space Lumps
Scientists Say We May Be Extremely Wrong About the Universe
Into Darkness
Inside NASA's Bold Proposal to Probe the Mysteries of Dark Matter
Absolute Unit
Scientists Discover Gigantic New World that Defies Previous Planetary Understanding
Myanus, Hisanus, Heranus...
Here's What Uranus Scientists Think About Your Disgusting Jokes
More on Hard Science
Warped Tour
Feb 2 on futurism
Professor Believes Door to Warp Drive May Lie With Ethylene Glycol
Sky Bursts
Feb 2 on the byte
Astronomers Intrigued by 25 Mysterious Repeating Radio Signals From Deep Space
Tractor Beam
Jan 26 on the byte
Scientists Build Working Tractor Beam, Although It's Comically Tiny
READ MORE STORIES ABOUT / Hard Science
Keep up.
Subscribe to our daily newsletter to keep in touch with the subjects shaping our future.
+Social+Newsletter
TopicsAbout UsContact Us
Copyright ©, Camden Media Inc All Rights Reserved. See our User Agreement, Privacy Policy and Data Use Policy. The material on this site may not be reproduced, distributed, transmitted, cached or otherwise used, except with prior written permission of Futurism. Articles may contain affiliate links which enable us to share in the revenue of any purchases made.
Fonts by Typekit and Monotype.