This may mean fewer exoplanets are capable of supporting life in the long term than previously thought. 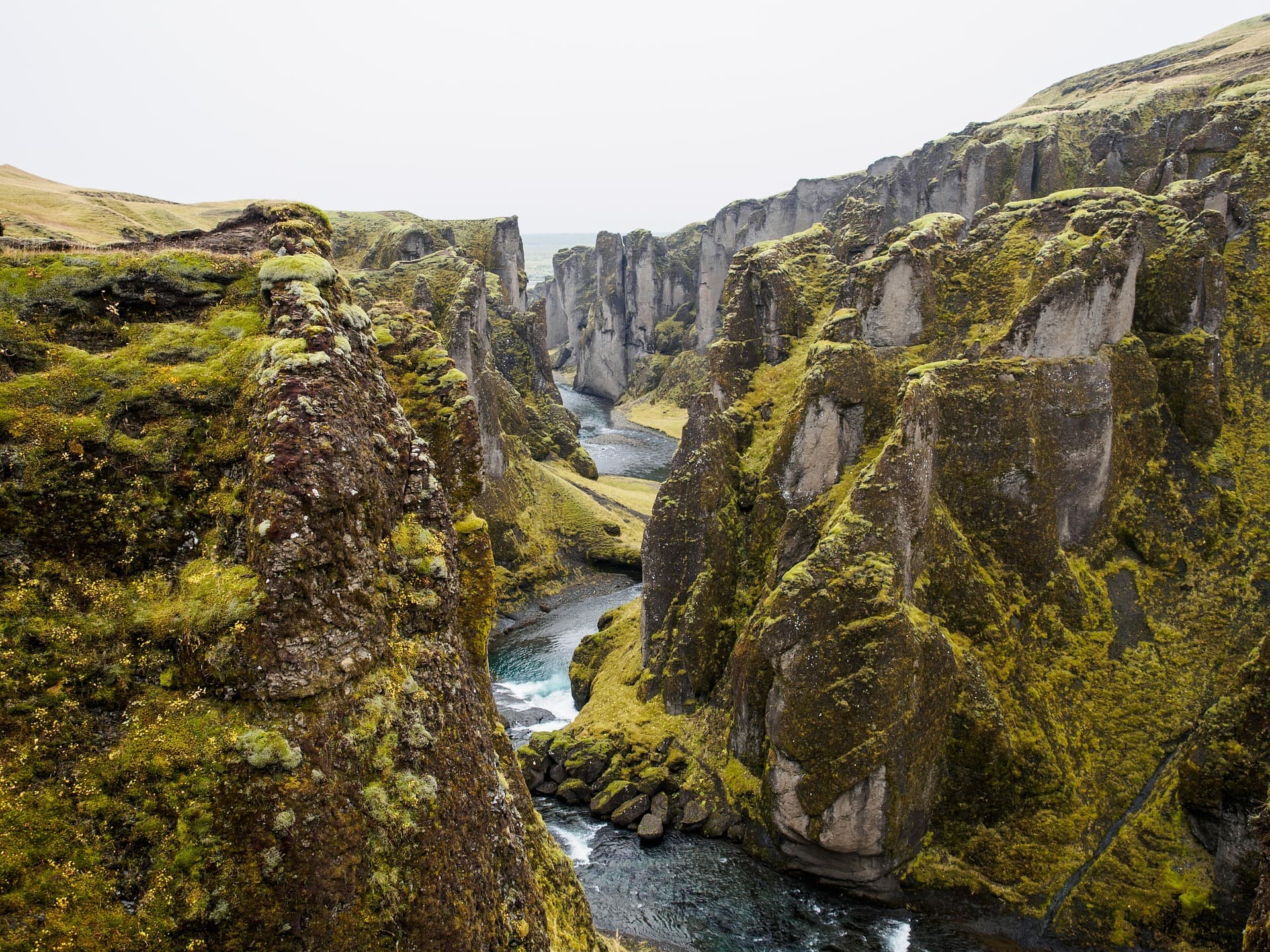 Tectonic plates — which divide Earth’s crust and reshape our planet in an ongoing, dynamic process — may be the key to supporting life. In fact, because Earth is the only planet known to be home to both life and plate tectonics, researchers are now wondering if there is a relationship between the two. Some researchers believe that life is made possible only through the temperature regulation that is imparted to a planet through shifting plates.

If tectonic plates are essential to life, finding life elsewhere — or worlds that can support it — may depend on finding planets with tectonic activity. Cayman Unterborn, an Arizona State University astronomer, has published research that indicates few exoplanets could sustain plate tectonics for long periods of time.

The results that Unterborn and his team compiled suggest that not only are plate tectonics rare, but they may also be difficult to sustain even when they do occur. Still, if astronomers are correct that up to 40 billion potentially habitable planets exist in our galaxy, even if the study's findings are correct, about 13 billion planets may yet be habitable worlds.

This latest research contradicts earlier work which theorized that plate tectonics would be almost inevitable on larger rocky planets. Unterborn's work takes into account not only a planet's size, but also its composition. Obviously there was no way to peer inside the core of other planets (at least not yet), so Unterborn and his team used computer models to predict what the mantle and crust of planets studied would look like based on the composition of their host stars.

The results highlight that the habitability of a planet cannot be determined by the “Goldilocks zone,” or its orbital distance from its star, alone. Density alone is also insufficient to determine potential habitability. Unterborn sees his work as the next step in a new field: exogeology — the marriage of geology and astronomy.

Unterborn and his colleagues have proposed studying how different materials react under high temperatures and pressures to the NASA Astrobiology Institute. The goal would be to explore how plate tectonics begin on a planet, as changing materials crack the lithosphere. “I think it’s definitely the future,” Unterborn said to Scientific American. “I'm glad to be at the forefront of it.”

Read This Next
Hubble Tension
Most Precise Measurements of the Universe Suggest That Something Is Very Wrong
Absolute Unit
Scientists Discover Gigantic New World that Defies Previous Planetary Understanding
So Close But So Far
Astronomers May Have Spotted a New Planet Around the Nearest Star
Bright Streaks
Scientists: SpaceX Satellites Threaten "Astronomy Itself”
Three-Body Problem
This Neural Network Quickly Solves a Major Astronomical Problem
More on Hard Science
Warped Tour
Thursday on futurism
Professor Believes Door to Warp Drive May Lie With Ethylene Glycol
Sky Bursts
Thursday on the byte
Astronomers Intrigued by 25 Mysterious Repeating Radio Signals From Deep Space
Tractor Beam
Jan 26 on the byte
Scientists Build Working Tractor Beam, Although It's Comically Tiny
READ MORE STORIES ABOUT / Hard Science
Keep up.
Subscribe to our daily newsletter to keep in touch with the subjects shaping our future.
+Social+Newsletter
TopicsAbout UsContact Us
Copyright ©, Camden Media Inc All Rights Reserved. See our User Agreement, Privacy Policy and Data Use Policy. The material on this site may not be reproduced, distributed, transmitted, cached or otherwise used, except with prior written permission of Futurism. Articles may contain affiliate links which enable us to share in the revenue of any purchases made.
Fonts by Typekit and Monotype.