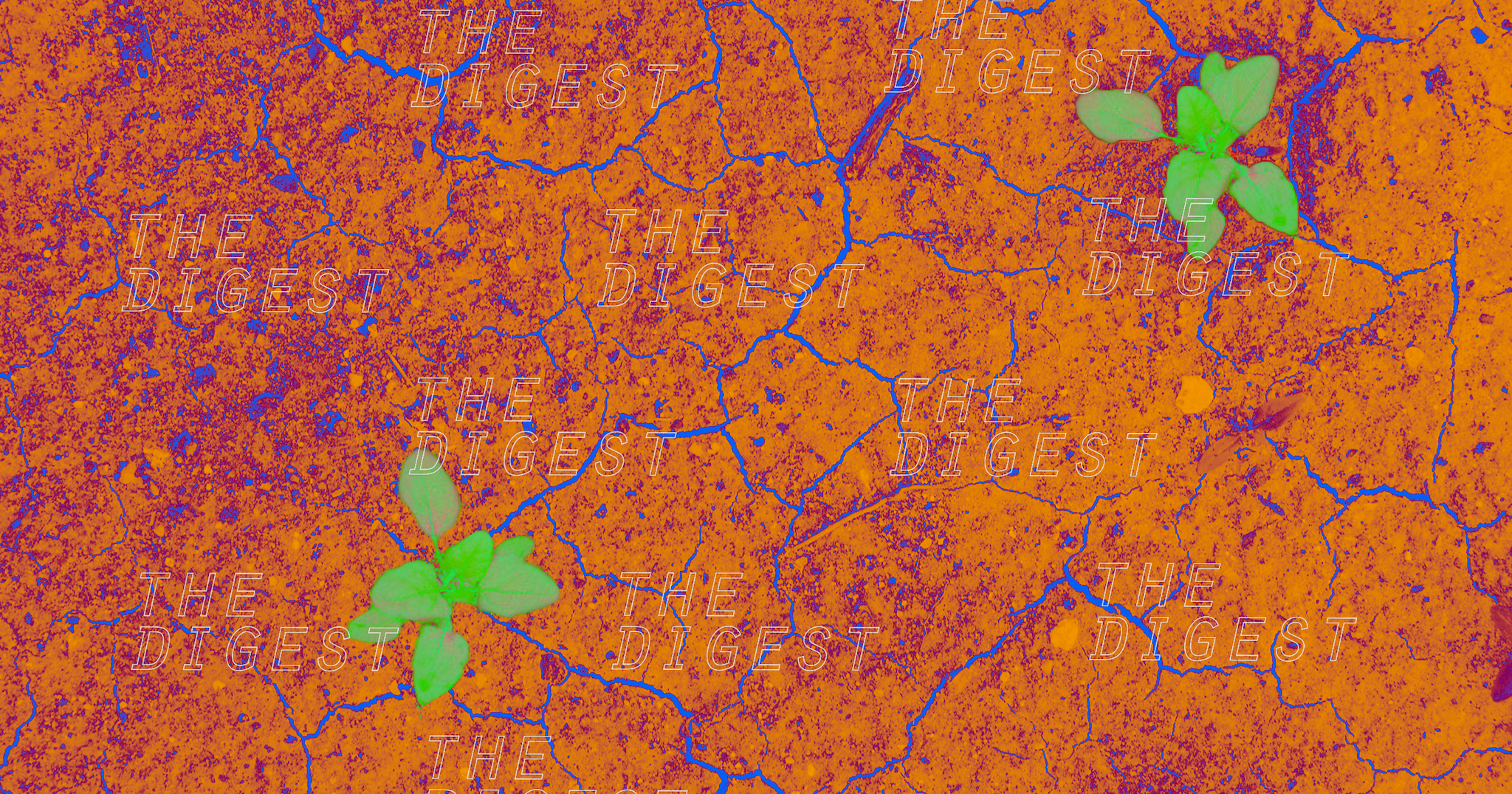 New research could help us hone in on ET.

New research could help us hone in on ET.

NARROWING THE FIELD. The observable universe is home to at least one hundred billion galaxies that host a near-infinite number of planets. If we have any hope of finding extraterrestrial life among all those planets, we need to narrow down our search to the ones most likely to produce results.

To that end, a team of U.K.-based researchers conducted a series of experiments to determine what combination of temperature and light is mostly likely to result in abiogenesis — the emergence of life — on a planet. They published their research Tuesday in the journal Science Advances.

IN THE BEGINNING. Life as we know it begins with what we call precursor molecules — things like nucleosides, amino acids, and lipids, which eventually become DNA and RNA. These molecules can only form under certain chemical conditions, one of which, as past research indicates, is the presence of ultraviolet (UV) light.

For their study, the researchers wanted to figure out what combination of temperature and UV light works best to produce these chemical conditions. They experimented by testing what combinations would cause sulfur dioxide and hydrogen sulfide to react chemically to hydrogen cyanide, since these reactions play a role in the way RNA's precursor forms on Earth.

IDEAL CONDITIONS. The researchers observed the reactions at different temperatures, sometimes including UV light and sometimes not. Through these experiments, they identified the ideal conditions and used that information to identify what they call an “abiogenesis zones" around a variety of star types — zones with both ideal temperatures and the right amount of UV light.

Then, they looked at exoplanets that previous astronomers had noted are in the "habitable zones" in around their stars, meaning those planets could support liquid water. This cross referencing allowed them to determine which of those exoplanets had conditions best suited to form life.

While this research can't tell us for sure whether a planet does host life, it can help us narrow our search to those most likely, especially as we have the technology to better see (or even visit) expolanets that may host life. After all, how can a planet host life if it doesn't have the right conditions to form life?

More on the hunt for extraterrestrial life: The Atmospheres of Distant Planets Guide Scientists in the Search for Alien Life

Absolute Unit
Scientists Discover Gigantic New World that Defies Previous Planetary Understanding
12. 8. 21
Read More
So Close But So Far
Astronomers May Have Spotted a New Planet Around the Nearest Star
2. 10. 21
Read More
Science is Hard
Extremely Dubious Scientist Believes There's Mushrooms and Lichen on Mars
6. 30. 20
Read More
+Social+Newsletter
TopicsAbout UsContact Us
Copyright ©, Camden Media Inc All Rights Reserved. See our User Agreement, Privacy Policy and Data Use Policy. The material on this site may not be reproduced, distributed, transmitted, cached or otherwise used, except with prior written permission of Futurism. Articles may contain affiliate links which enable us to share in the revenue of any purchases made.
Fonts by Typekit and Monotype.