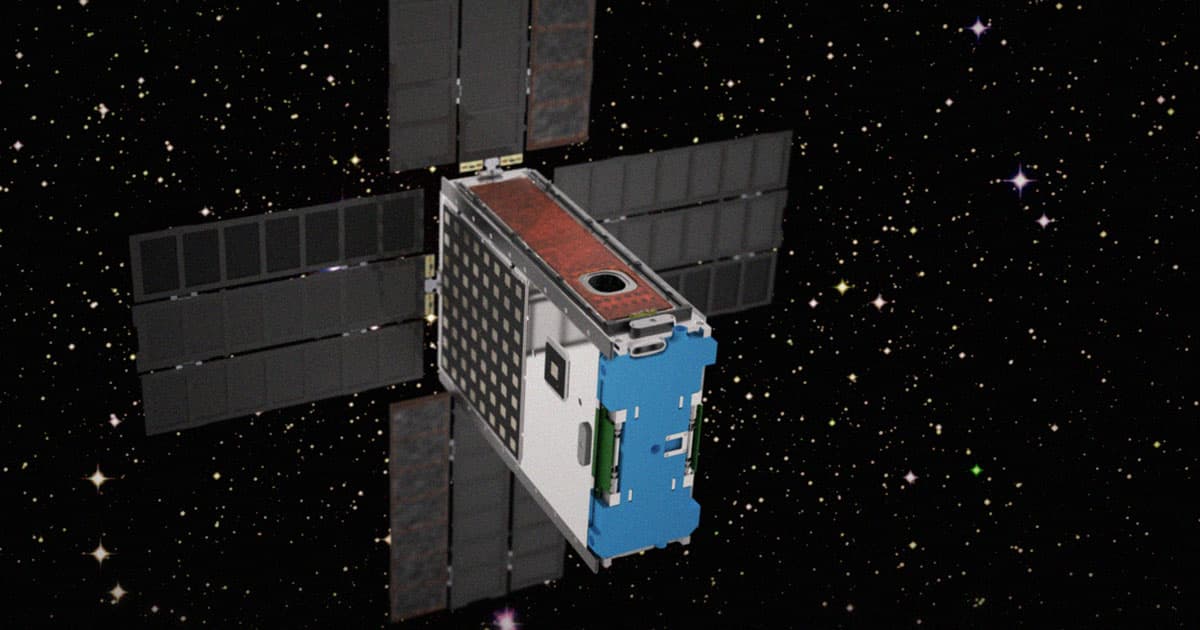 "It will carry living organisms farther into space than ever before."

"It will carry living organisms farther into space than ever before."

NASA's Artemis 1 Moon mission, launching later this month, will contain living samples that will be launched into deep space — because Terran life forms trapped beyond the stars is exactly what we need right now.

Freaky as it may sound, the samples will just be yeast. Still, the hope is that the experiment will provide unprecedented data on the effects of deep space on Terran life forms.

"BioSentinel is the first of its kind," Matthew Napoli, BioSentinel project manager at NASA's Ames Research Center in California, said a NASA statement.

Hundreds of yeast strains are set to be carried aboard a briefcase-sized satellite as part of the BioSentinel experiment. If all goes according to plan, the Artemis 1 mission will launch on NASA's uber-expensive and years-overdue Space Launch Systems (SLS), which will subsequently shoot the tiny BioSentinel cubesat into an orbit around the Sun, similar to that of Earth, to study the effects of solar radiation on organisms that have left our planet's magnetic field.

We've actually known about the BioSentinel experiment — which is also studying yeast cells aboard the International Space Station and on Earth as well — since 2019, when NASA announced that its Moon mission would be carrying yeast cells out into the great beyond.

The yeast cells in the Artemis 1 mission are set to join fellow travelers such as three test mannequins, a Snoopy dog toy, and an Amazon Alexa unit that for some unknown reason will be included on the SLS' Orion capsule.

The fact that the BioSentinel yeast will embark on the longest known trip that anything alive has ever taken into space is significant, and could be hugely important for understanding how deep space affects living organisms before humanity starts making longer and longer trips out into the stars ourselves.

Here's hoping the yeast don't mutate into something scary, though!

Try Again
NASA Announces Plan to Fix Moon Rocket, and Maybe Launch It Eventually
Sep 7
Read More
Classified
Here's What the Former Head of NASA Has to Say About the Moon Mission Delay
Sep 2
Read More
Next Time
NASA Cancels First Launch Attempt of Uber Expensive Moon Rocket
Aug 29
Read More
+Social+Newsletter
TopicsAbout UsContact Us
Copyright ©, Camden Media Inc All Rights Reserved. See our User Agreement, Privacy Policy and Data Use Policy. The material on this site may not be reproduced, distributed, transmitted, cached or otherwise used, except with prior written permission of Futurism. Articles may contain affiliate links which enable us to share in the revenue of any purchases made.
Fonts by Typekit and Monotype.