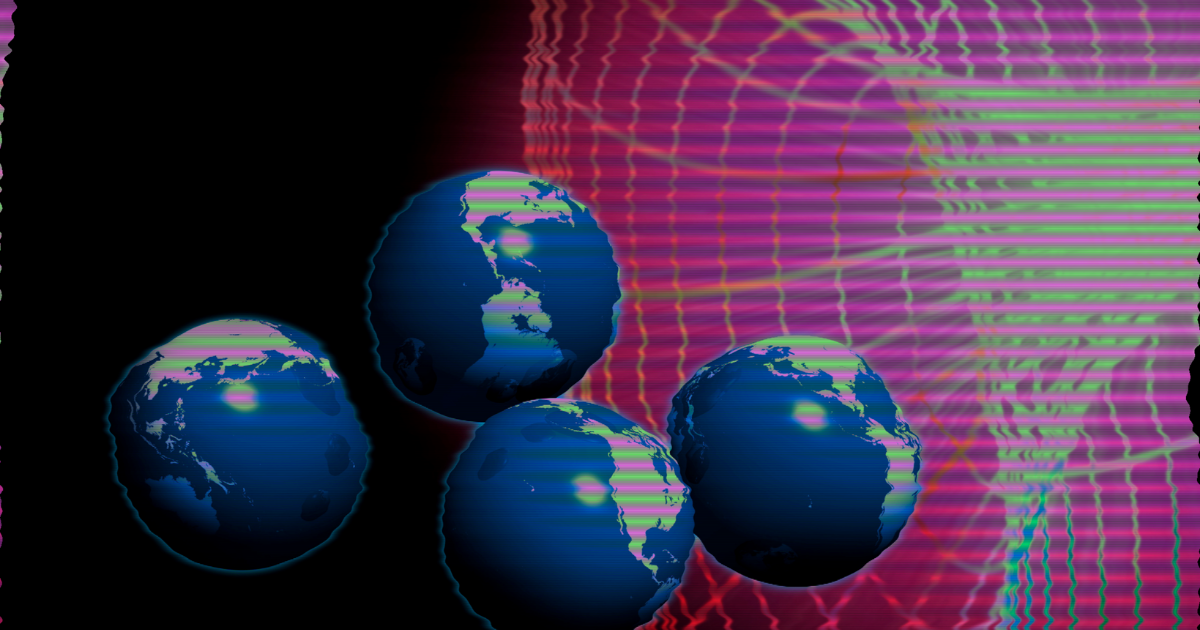 Scientists Say There May Be a "Mirror World" to Our Own

No one is entirely certain what it actually looks like, but some scientists are pretty convinced there's a mirror world affecting gravity in our current universe.

Three researchers published their findings this week in the journal Physical Review Letters and say their hypothesis is based on problems with the Hubble Constant, the rate at which the universe expands. Yesterday's SciTechDaily report on the study says predictions for that constant are a lot slower than what we've measured in reality, and scientists are trying to figure out what's causing the discrepancy. They say the cause could be a mirror world we can't yet see.

"This might provide a way to understand why there appears to be a discrepancy between different measurements of the Universe’s expansion rate," researchers said in a statement about their findings.

Scientists have long built models of the cosmos. Now the task is to create one that doesn't violate any of the rules cosmological rules we've learned so far. The researchers say that if the universe is somehow exploiting what we know about its physics and symmetry there could be an invisible mirror world very similar to ours but invisible except through gravitational impact on our world.

"This might seem crazy at face value, but such mirror worlds have a large physics literature," study co-author Francis-Yan Cyr-Racine said in the statement. "Our work allows us to link, for the first time, this large literature to an important problem in cosmology."

Given that some believe the universe is a neural network itself, and that there could even be two realities interacting with each other, it's not exactly the wildest theory we've heard — but we still want to see it for ourselves.

One, Two
Physicists Say There May Be Another Reality Right Beyond This One
May 15
Read More
Bubble Birth
Scientists With Nothing Better to Do Created a Bubble That Lasted 465 Days Before Popping
Jan 21
Read More
Stephen Hawking's Most Dire Predictions for the Future
3. 14. 18
Read More
+Social+Newsletter
TopicsAbout UsContact Us
Copyright ©, Camden Media Inc All Rights Reserved. See our User Agreement, Privacy Policy and Data Use Policy. The material on this site may not be reproduced, distributed, transmitted, cached or otherwise used, except with prior written permission of Futurism. Fonts by Typekit and Monotype.