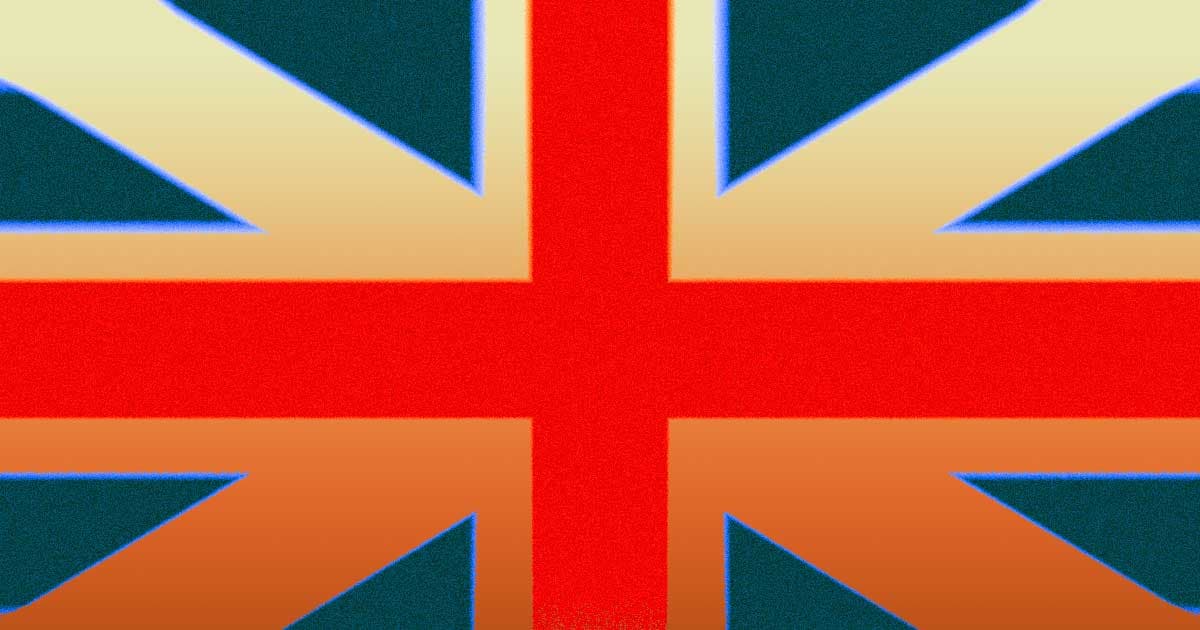 Uber Just Got Kicked Out of London

City officials blame a "pattern of failures" by Uber.

City officials blame a "pattern of failures" by Uber.

Uber has been stripped of its operating license in the city of London — for the second time.

London's transportation bureau, Transport for London, told Gizmodo that it's observed a "pattern of failures" by Uber, and that it can't allow the company to continue operation until it puts better passenger safety protocols in place. It's the second time London has booted Uber over safety concerns, and the yet another stage in an exhausting legal battle between the two.

The main issue involves Uber's apparent inability to verify that drivers are who they claim to be. Transport for London told Gizmodo that unauthorized drivers had shuttled thousands of passengers around the city. Some of the drivers had already had their licenses revoked.

"A key issue identified was that a change to Uber's systems allowed unauthorized drivers to upload their photos to other Uber driver accounts," the transportation bureau told Gizmodo. "This allowed them to pick up passengers as though they were the booked driver, which occurred in at least 14,000 trips — putting passenger safety and security at risk."

Uber, however, doesn't plan on leaving. When London first tried to boot Uber from the city in 2017, the company successfully appealed to extend its stay.

And the past is prelude. Uber told Gizmodo that it plans to do the same this time around and expects to continue with business as usual.

More on Uber: Soon, Uber Won’t Be Allowed to Operate in a Major Urban Metropolis

Out of the Penalty Box
The Disgraced Uber Guy Is Back With a Fun New Plan to Kill Restaurants
9. 11. 22
Read More
Old Timers
Senior Citizens Are Using an App to Order "On-Demand Grandkids"
2. 24. 19
Read More
Too Drunk to Drive? You Might Also Be Too Drunk to Ride in an Uber
6. 8. 18
Read More
+Social+Newsletter
TopicsAbout UsContact Us
Copyright ©, Camden Media Inc All Rights Reserved. See our User Agreement, Privacy Policy and Data Use Policy. The material on this site may not be reproduced, distributed, transmitted, cached or otherwise used, except with prior written permission of Futurism. Articles may contain affiliate links which enable us to share in the revenue of any purchases made.
Fonts by Typekit and Monotype.