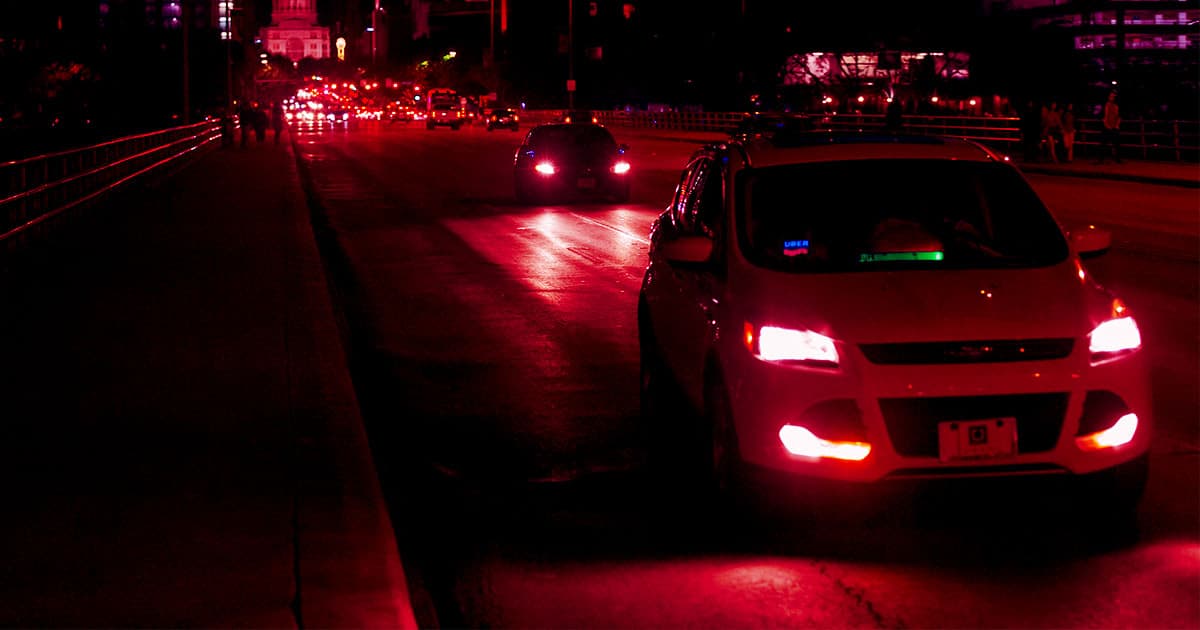 Will hiring humans to verify Uber's drivers be enough to protect riders?

Will hiring humans to verify Uber's drivers be enough to protect riders?

In December 2018, a man driving an authorized Uber vehicle picked up an intoxicated woman leaving a Christmas party — and then brought her to his home and raped her. But the man, who The Age reports was sentenced to five and a half years in prison on Wednesday, was not an authorized Uber driver. Rather, he was able to easily fool Uber's verification system by holding up a photo of a real driver.

In other words, the AI technology that Uber uses to verify that its drivers are who they claim to be — like Amazon delivery drivers, Uber contractors take a selfie when signing on — wasn't sophisticated enough to spot a printed headshot. It's a horrifying story that illustrates the perils of big tech offloading security to dodgy AI systems.

Uber told Business Insider that it deployed a fix in response to the December incident.

The company hired an undisclosed number of humans to review the driver-verifying selfies this year, it said — and also implemented better AI.

Apparently, it works — The Age reports that drivers posting in online forums are talking less about operating scam rings and more about how difficult it is to get the system to approve a selfie.

But it all raises the question of why the improved security wasn't in place from the start ­— the unauthorized driver may have been fooling Uber's security protocols since 2016, according to The Age.

More on Uber drivers: Uber and Lyft Still Allow Racist Behavior, but Not as Much as Taxi Services

Singularity Thoughts
Neuralink Co-Founder Predicts That Humanity Will Get "Wrecked"
10. 1. 21
Read More
Crime-Fighting AI Put a Guy in Jail for a Year With Little Evidence
8. 19. 21
Read More
Bot Versus Bot
A Bot Made Frank Sinatra Cover Britney Spears. YouTube Removed It Over Copyright Claims.
11. 27. 20
Read More
+Social+Newsletter
TopicsAbout UsContact Us
Copyright ©, Camden Media Inc All Rights Reserved. See our User Agreement, Privacy Policy and Data Use Policy. The material on this site may not be reproduced, distributed, transmitted, cached or otherwise used, except with prior written permission of Futurism. Fonts by Typekit and Monotype.