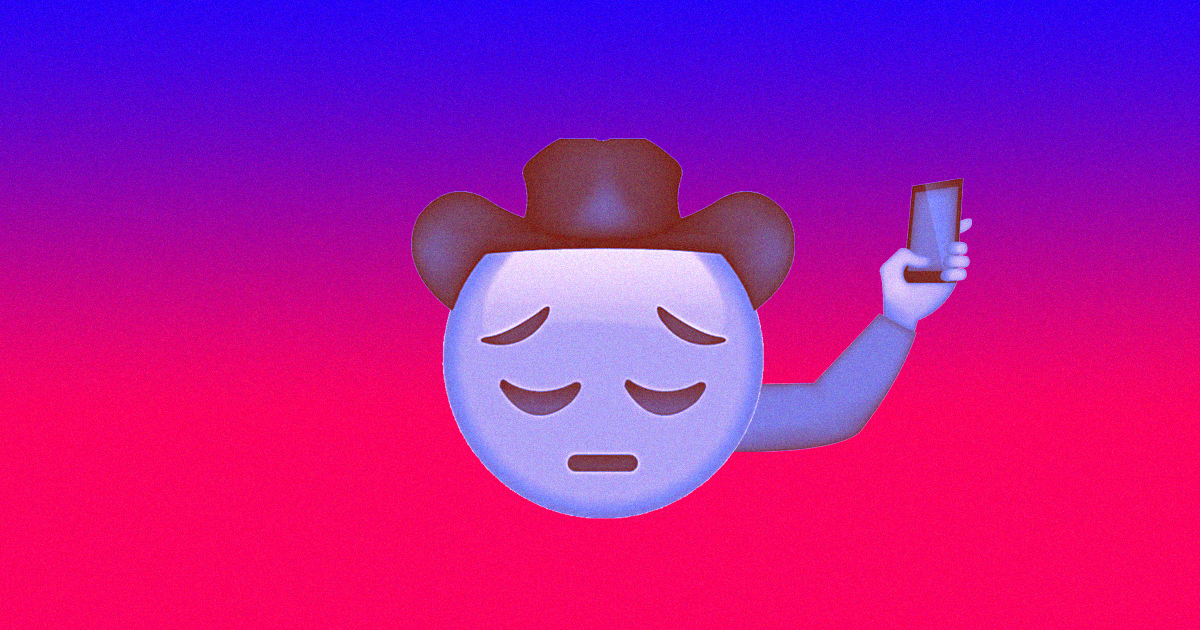 Amazon Is Forcing Its Delivery Drivers to Take Selfies

The idea is to use facial recognition to prevent fraud.

The idea is to use facial recognition to prevent fraud.

Service With a Smile

Amazon's delivery drivers now have to prove they aren't package thieves by stopping to take a selfie every now and then.

The idea is to verify deliveries with Amazon's facial recognition, according to Business Insider. It also means that the contractors who deliver Amazon boxes are now forced to pose for a camera to periodically "confirm their identity" if they want to get paid — a troubling portent of the future of gig labor.

The program is similar to Uber's requirement that drivers submit selfies to verify their identities, instituted after news broke that several hadn't had background checks.

Amazon's facial recognition system is expected prevent would-be package thieves from signing up on Flex — the company's delivery contract service — to steal boxes off of people's front steps, according to The Verge.

In theory, the new requirements could prevent people from piggybacking onto an existing Flex account, or it could hold people accountable so that the company knows who delivered a package that went missing. Or it could result in clever thieves taking pictures of printed-out pictures of other people before they steal a package anyway.