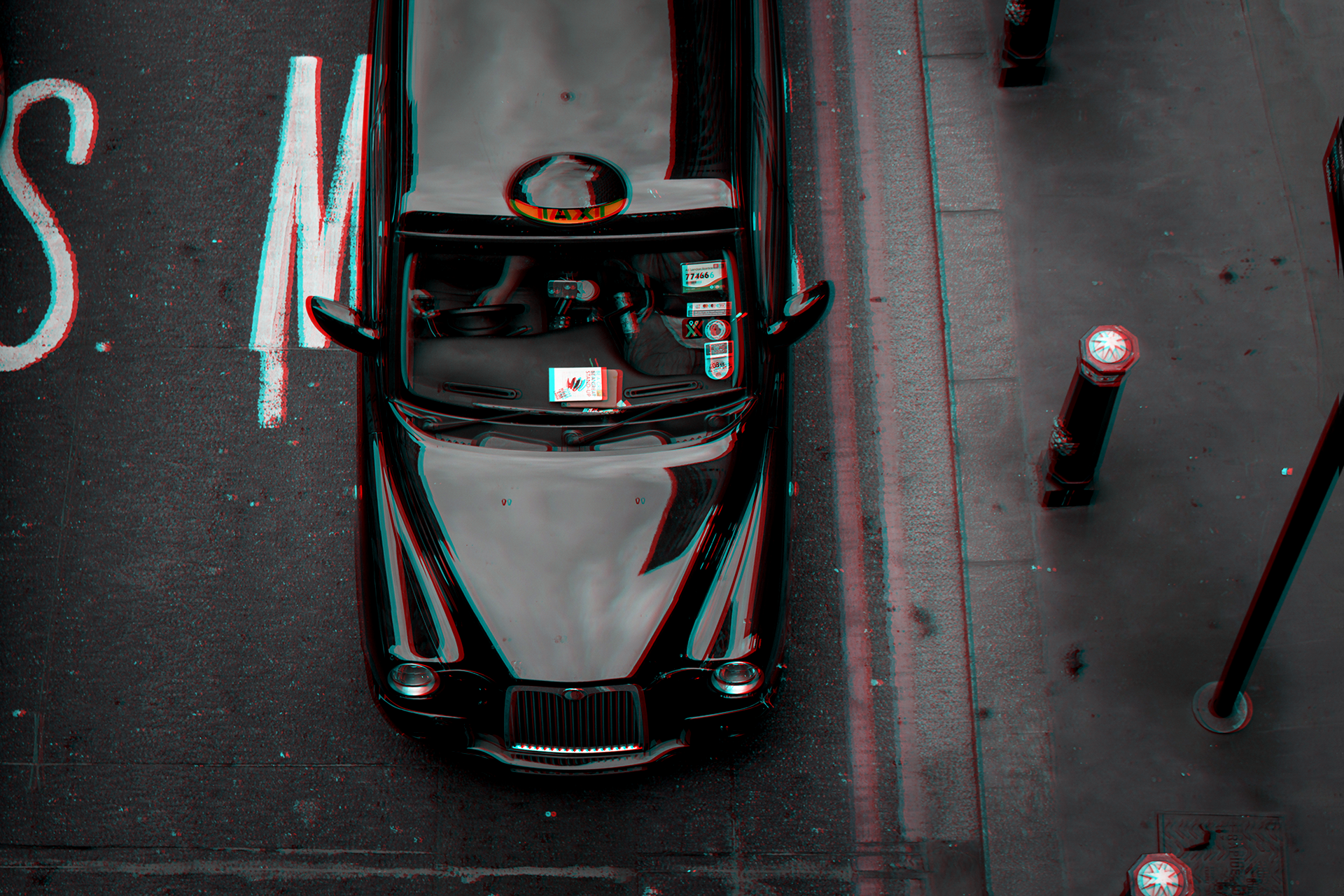 The Digest: Uber Is Allowed to Operate in London Again, But It’s on Thin Ice

The city has granted Uber a 15-month probationary license.

The city has granted Uber a 15-month probationary license.

UBER, UBER EVERYWHERE (EXCEPT LONDON). In September, London's transportation authority, Transport for London (TfL), announced it would not renew Uber's five-year private hire operator license, effectively banning the company from operating in the city. Uber appealed the decision, and on Tuesday, a London court granted the company a 15-month probationary license, according to a BBC report. After that period is over, the company's license will presumably be up for renewal again.

CH-CH-CHANGES. TfL denied Uber's London license renewal request because the company was not a "fit and proper" operator, according to a September press release. The authority noted that the way Uber handles driver background checks and reports criminal behavior could negatively affect public safety.

During the hearing, Uber claimed to have made several safety-minded changes in the nine months since the denial. Now, it will report crimes to law enforcement before logging them with the TfL. It will also limit the areas a driver can service and require them to take six-hour breaks after 10 hours of driving.

A NEW ERA FOR UBER? Uber was able to continue operations during the appeal process, so nothing really changed for its London users. Still, as other cities start to pay closer attention to Uber's effect, TfL's refusal to renew Uber's London license could set a precedent.

As TfL’s licensing director Helen Chapman said during this week’s hearing, for five years, “Uber has felt they haven’t required regulation and being operated in the same way as everybody else we regulate.” The company now knows that it has to play nice with government officials if it wants permission to transport their citizens. It now has 15 months under the close scrutiny of the TfL to prove it can do just that in London.

Out of the Penalty Box
The Disgraced Uber Guy Is Back With a Fun New Plan to Kill Restaurants
9. 11. 22
Read More
Old Timers
Senior Citizens Are Using an App to Order "On-Demand Grandkids"
2. 24. 19
Read More
Too Drunk to Drive? You Might Also Be Too Drunk to Ride in an Uber
6. 8. 18
Read More
+Social+Newsletter
TopicsAbout UsContact Us
Copyright ©, Camden Media Inc All Rights Reserved. See our User Agreement, Privacy Policy and Data Use Policy. The material on this site may not be reproduced, distributed, transmitted, cached or otherwise used, except with prior written permission of Futurism. Articles may contain affiliate links which enable us to share in the revenue of any purchases made.
Fonts by Typekit and Monotype.