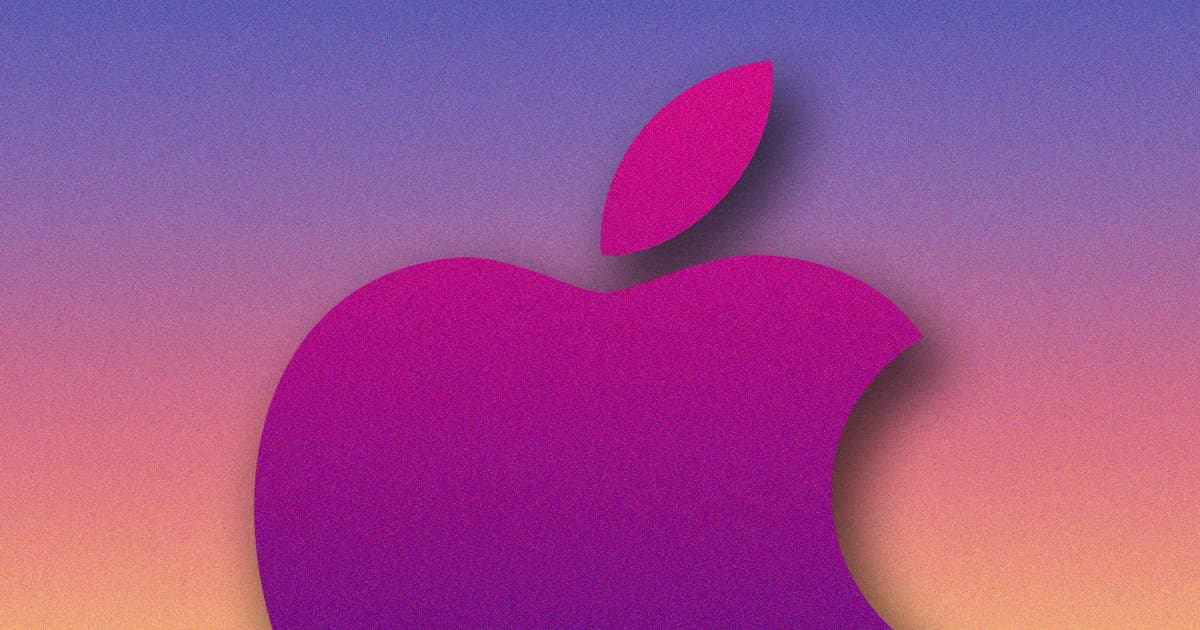 "This is probably the largest setback in a history filled with setbacks for Apple’s car project."

"This is probably the largest setback in a history filled with setbacks for Apple’s car project."

Apple's secretive self-driving car project has been served its next big blow, putting an already troubled project on even thinner ice.

Field has a packed résumé. The automotive veteran was also crucial in helping Tesla launch its blockbuster sedan, the Model 3.

In other words, Ford just made a killer hire.

"Doug is one of the world’s most respected engineering and product design leaders and has been a driving force behind breakthrough products across auto, tech and mobility, including at Apple, Tesla and Segway," Ford CEO Jim Farley said in a statement.

Field will oversee the development of the US carmaker's Blue Oval Intelligence software suite that delivers software to its smart vehicles.

"I’m thrilled to be joining Ford as it embraces a transition to a new, complex and fascinating period in the auto industry," Field said in the statement. "It will be a privilege to help Ford deliver a new generation of experiences built on the shift to electrification, software and digital experiences, and autonomy."

While it's a great day for Ford, it isn't one for Apple. The tech giant's efforts to build a car already were served a major blow in June when several key managers left the team — which was being led by Field at the time.

"This is probably the largest setback in a history filled with setbacks for Apple’s car project," Apple reporter Mark Gurman tweeted in response to the news. "As I wrote in January, there is no Apple Car launching anytime soon, not 2024, not 2025."

In fact, it might already be too late for the project as a whole. "Further out now, if ever," Gurman added.

More on Apple's car project: It Sounds Like the Apple Car Is in Serious Trouble

Red Light
Godfather of Self-Driving Cars Says the Tech Is Going Nowhere
10. 9. 22
Read More
Elon Musks Criticizes "Some Companies," Then Fake-Coughs and Mutters "Apple"
7. 27. 21
Read More
Elon Take the Wheel
Tesla's In-Car Cameras Are Now Spying on Drivers to Make Sure They Pay Attention
6. 1. 21
Read More
+Social+Newsletter
TopicsAbout UsContact Us
Copyright ©, Camden Media Inc All Rights Reserved. See our User Agreement, Privacy Policy and Data Use Policy. The material on this site may not be reproduced, distributed, transmitted, cached or otherwise used, except with prior written permission of Futurism. Articles may contain affiliate links which enable us to share in the revenue of any purchases made.
Fonts by Typekit and Monotype.