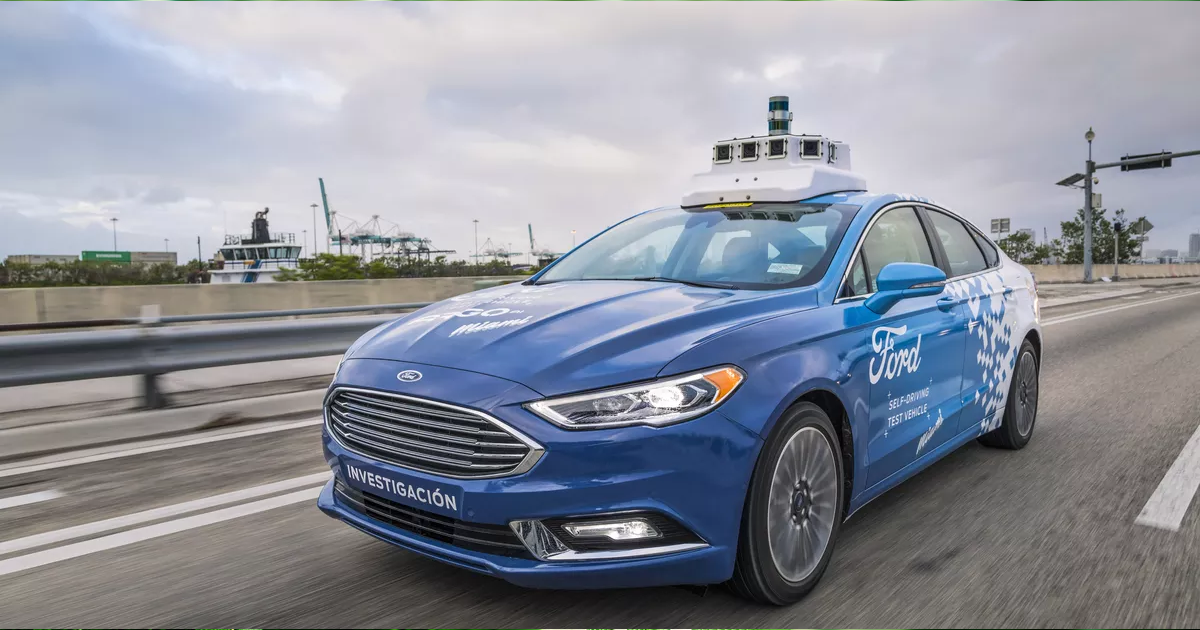 Breaking: Ford is Building a Self-Driving Car Factory in Michigan

"This facility will be about more than just putting the brains into these autonomous vehicles."

"This facility will be about more than just putting the brains into these autonomous vehicles."

Ford is officially building a new plant in Michigan aimed at its line-up of next-generation hybrid cars that could one day drive themselves.

The news comes after Alphabet-owned Waymo got approval to open an autonomous vehicle factory in the state in January — another sign that carmakers are refusing to let gloomy public perception stop the march to self-driving vehicles.

"This facility will be about more than just putting the brains into these autonomous vehicles," said Joe Hinrichs, Ford's president of global operations in a statement. "We will use the AV production center to upgrade the interiors and add the technology customers will want for a particular self-driving model."

The news also comes after General Motors laid off 15 percent of its salaried workers and closed five entire auto plants — including one in Michigan — in the U.S. and Canada in November.

Ford is planning to start working on its first-ever autonomous vehicle in 2021.

The move signifies Ford's commitment to the future of the electric car — and self-driving car technology. "We see more consumers interested in electric vehicles," said Hinrichs. "Plus the capabilities of the batteries and the technology is getting better."

More on Michigan: Waymo Gets Approval to Open Driverless Car Factory in Michigan