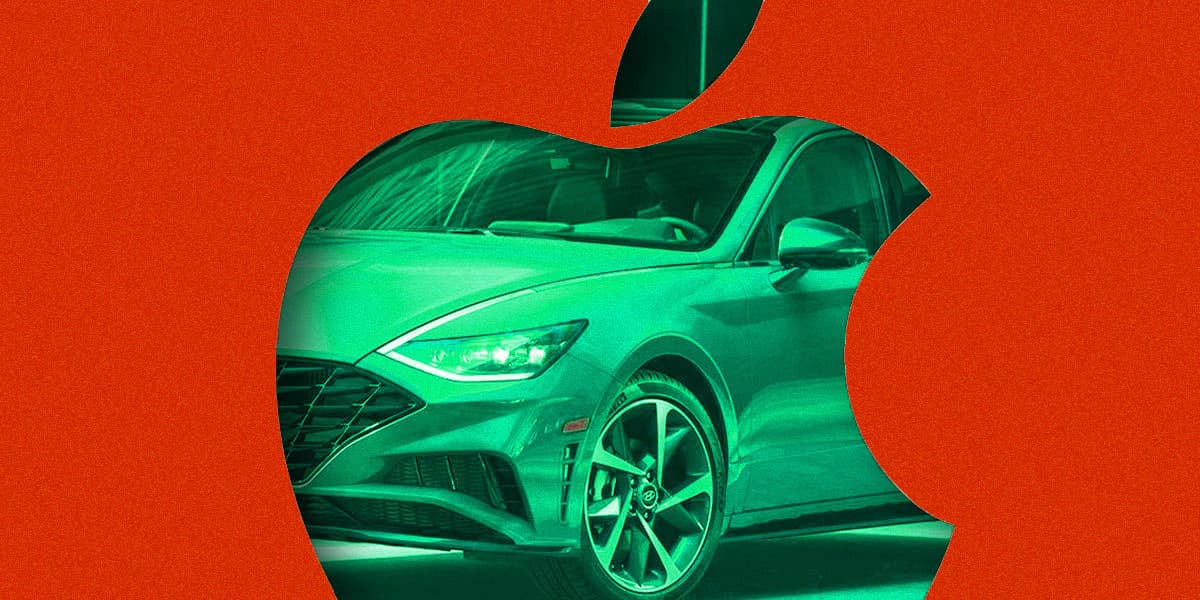 It Sounds Like the Apple Car Is in Serious Trouble

Top managers are leaving the team left and right.

Top managers are leaving the team left and right.

Rumors of an Apple car have been floating around for years now. The project has always been under tight wraps ,with very few details making it out to the public.

But despite some reports that the tech company is working with manufacturers to realize its first passenger vehicle, the project may now be in serious trouble before even really getting started, as Bloomberg reported last week.

The company reportedly lost multiple top managers at its self-driving car team over the last couple of months, putting a large-scale project of the most valuable company on thin ice — a bruising setback on the same week that the company heaps praise on itself at its annual developers conference.

The division is being run by ex-Tesla employee Doug Field, according to Bloomberg — but three top managers of his team have now reportedly left.

Benjamin Lyon, a founder of the original car team, left for a satellite startup back in February, while a former robotics lead, Dave Scott, left for a next-generation MRI healthcare company. Jaime Waydo, a car safety lead, left for a competing startup as well.

An Apple car is still many years out — that is, if the company does ever decide to definitively wade into the automotive industry. Reuters reported in April that the company is eyeing 2024 for a release.

But the recent departures could make that even more unlikely.

More on Apple: The CEO of Apple Thinks People Will Use Augmented Reality for Something Absolutely Hilarious