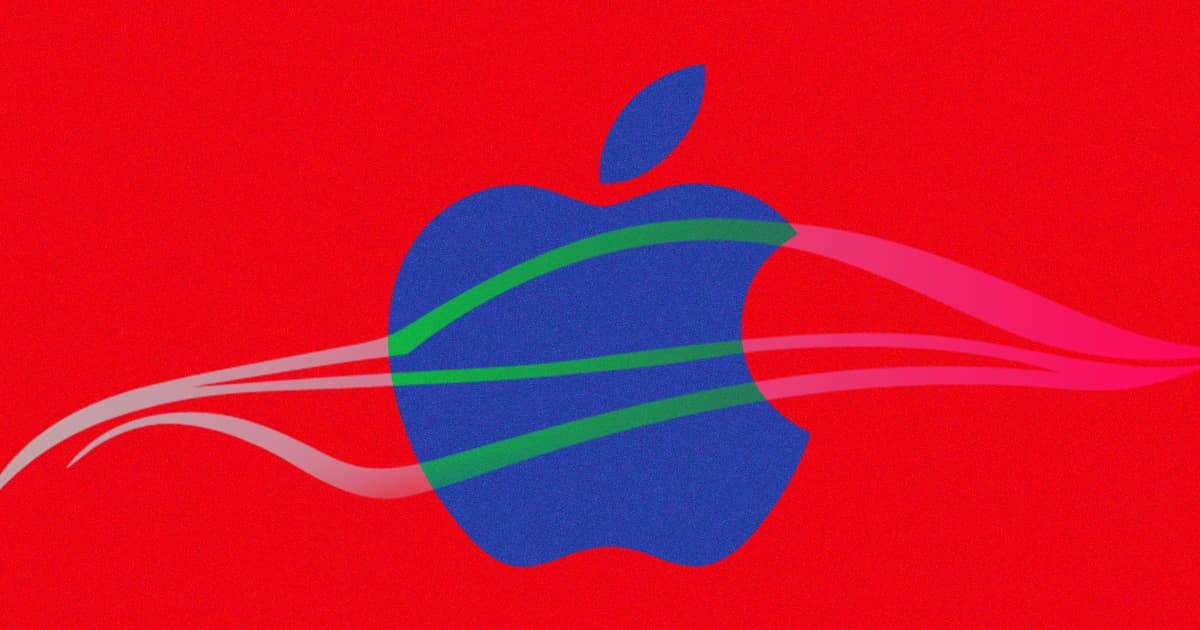 Apple Is Reportedly Releasing a Self-Driving Car in 2024

According to a Reuters exclusive, tech giant Apple is planning to produce a self-driving passenger car to be released as soon as 2024 — despite several layoffs hitting the company's automobile efforts over the last couple of years.

The project, known as Project Titan, was reportedly first approved by CEO Tim Cook six years ago. Rumors surrounding Apple's efforts to built a car started swirling in 2015. Ever since then, the project has been kept tightly under wraps.

Apple may have ambitious plans for its automotive efforts that span beyond just self-driving capabilities. According to Reuters, the company is designing a new battery that could "radically" reduce the cost of batteries and increase range.

"If there is one company on the planet that has the resources to do that, it’s probably Apple," an unnamed Project Titan team member told Reuters. "But at the same time, it’s not a cellphone."

Self-driving tech will reportedly rely on lidar, not unlike the sensors built into Apple's iPhone 12 Pro and iPad Pro devices that were released this year.

A new "monocell" battery design could free up a ton of space inside the battery pack. "It’s next level," Reuters' source said. "Like the first time you saw the iPhone."