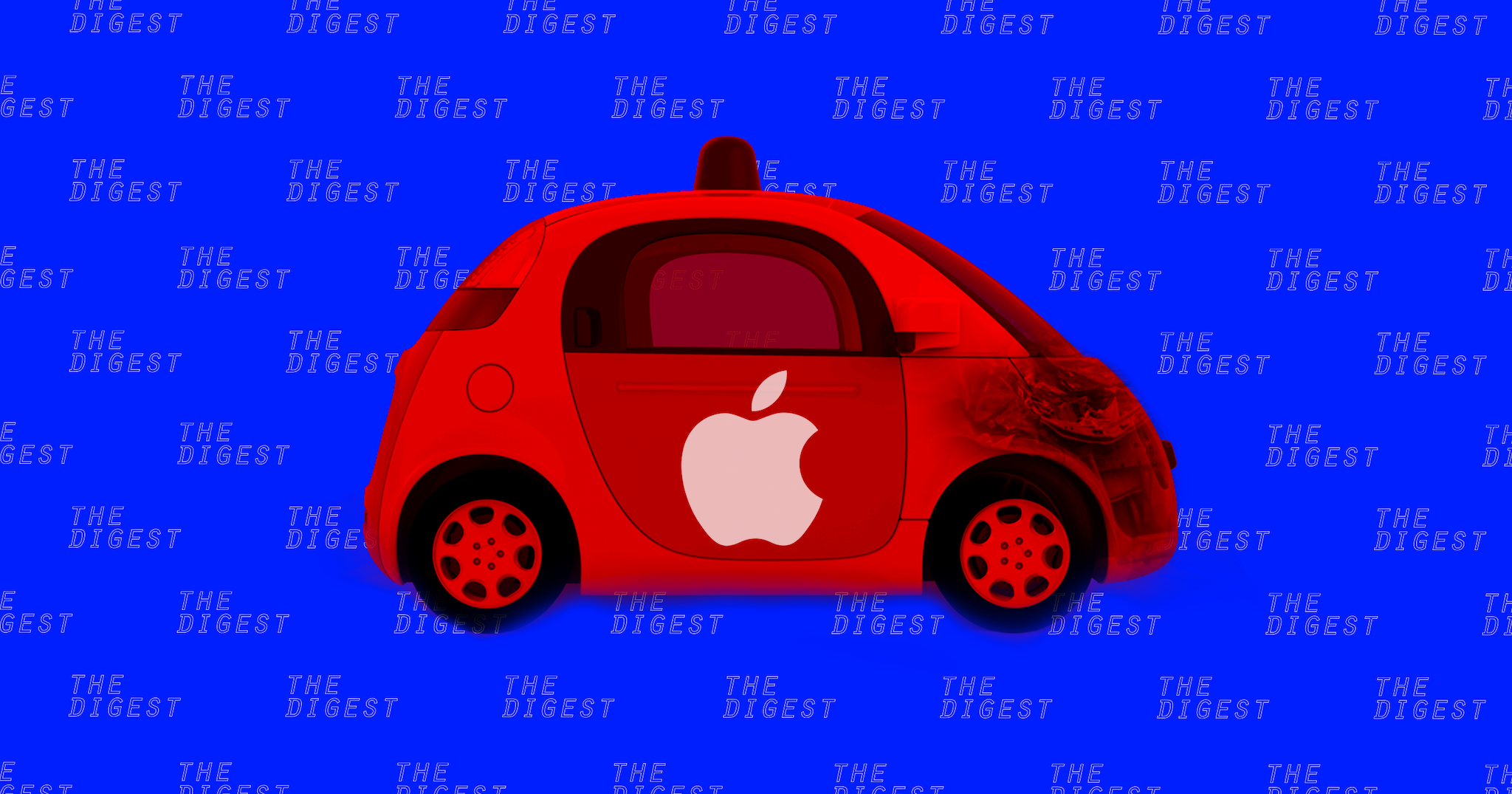 One of Apple’s Autonomous Cars Just Crashed, and (Surprise) It Was A Human's Fault

FLAWLESS NO MORE. They've been on the road for more than a year, but Apple’s autonomous vehicles (AV) just ended their collision-free driving record. According to a California Department of Motor Vehicles (DMV) report obtained by The Verge, a crash in Sunnyvale, California, on August 24 involved an Apple AV, but, as you might have guessed, a human driver was to blame for the accident.

A SURPRISE COLLISION. The AV, a modified Lexus RX450h SUV, was traveling approximately 1.6 km/h (1 mph) while attempting to merge onto the Lawrence Expressway when a Nissan Leaf moving at a speed of about 24 km/h (15 mph) rear-ended it.

According to the report, the Apple AV accident did not injure any passengers, but both vehicles did sustain damage.

THE BUG IN THE SYSTEM. Human error is to blame for 94 percent of all traffic accidents, and in August, Axios released a report that showed 92 percent of accidents involving AVs in California in recent years were the fault of human drivers.

This Apple AV accident is just the latest evidence that the biggest hurdle to safe AV adoption might not be working out all the technical kinks, but instead figuring out a way for AVs to coexist alongside human drivers.

READ MORE: Apple Self-Driving Test Car Gets Rear-Ended by a Nissan Leaf in First Ever Crash [The Verge]

More on AV crashes: Most of the AV Accidents in California Are Caused by Human Drivers