Tim Cook is calling it the “mother of all AI projects.” 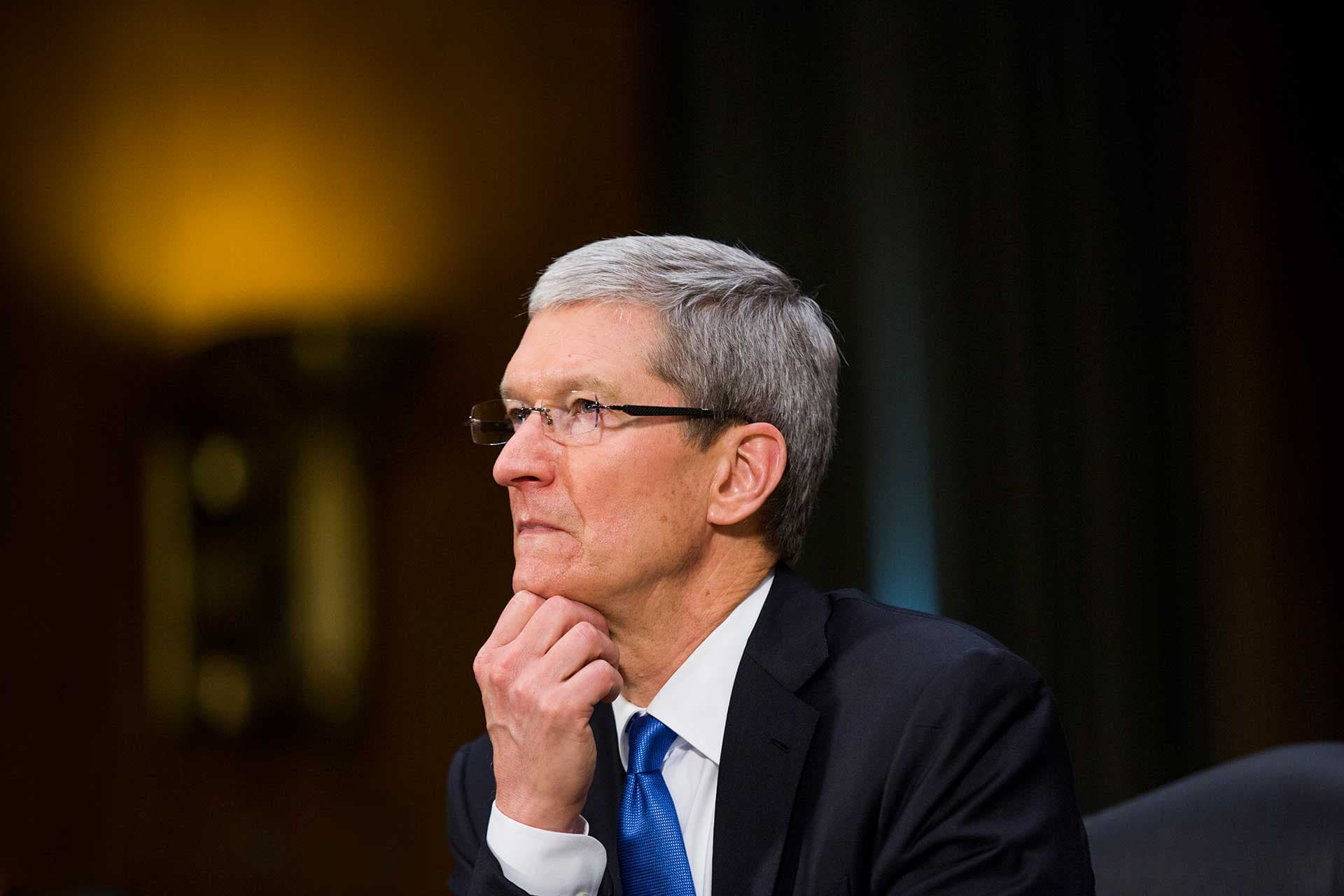 The rumors that Apple may be building an autonomous system received an update yesterday. During a conference call with investors on Tuesday afternoon, CEO Tim Cook hinted at the work Apple is doing with such systems as well as with artificial intelligence (AI).

“[Autonomous] systems can be used in a variety of ways,” Cook said. “A vehicle is only one, but there are many different areas of it. And I don’t want to go any further with that.”

There you have it, folks. While it seems that Apple may be building a vehicle — and even received approval to test one in Californian roads — what's clear is that it's developing an autonomous system that could be used in more than just cars. This shouldn't come as a surprise, especially now that Apple has been actively pursuing AI development.

“We are very focused on autonomous systems,” Cook added. “We do have a large project going, and are making a big investment in this. From our point of view, autonomy is sort of the mother of all AI projects.”

Much of the focus to this point has been the application of autonomous systems in cars, and for good reason. Autonomous vehicles are heralded as the future of safer driving. By eliminating the cause of most major accidents — human error — self-driving cars could save some 40,000 lives each year in the U.S.

But what is the potential of such systems beyond the automotive example? If anyone could think of exciting new ways to use AI and autonomous systems, it's the creative minds at Apple. Hopefully they won't keep us waiting too long to learn what new tech they are cooking up.

Read This Next
Private Answer
Apple: Humans Will No Longer Review Siri Recordings
Privacy's Dead
Apple Contractors Hear Sex Acts, Drug Deals in Siri Recordings
$1B Mistake
Teen Says Apple's Facial Recognition Got Him Wrongfully Arrested
Futurism
The Institute of Electrical and Electronics Engineers Issues Guide on AI Ethics
Futurism
Chinese Smartphone Maker Promises to Outdo Apple With "The Real AI Phone"
More on Artificial Intelligence
Faking Face
Yesterday on futurism
Twitter Is "Verifying" Accounts With AI-Generated Faces
Zombie Stage
Yesterday on futurism
CNET Sister Site Restarts AI Articles, Immediately Publishes Idiotic Error
Series of Un4Chan...
Yesterday on futurism
Startup Shocked When 4Chan Immediately Abuses Its Voice-Cloning AI
READ MORE STORIES ABOUT / Artificial Intelligence
Keep up.
Subscribe to our daily newsletter to keep in touch with the subjects shaping our future.
+Social+Newsletter
TopicsAbout UsContact Us
Copyright ©, Camden Media Inc All Rights Reserved. See our User Agreement, Privacy Policy and Data Use Policy. The material on this site may not be reproduced, distributed, transmitted, cached or otherwise used, except with prior written permission of Futurism. Articles may contain affiliate links which enable us to share in the revenue of any purchases made.
Fonts by Typekit and Monotype.