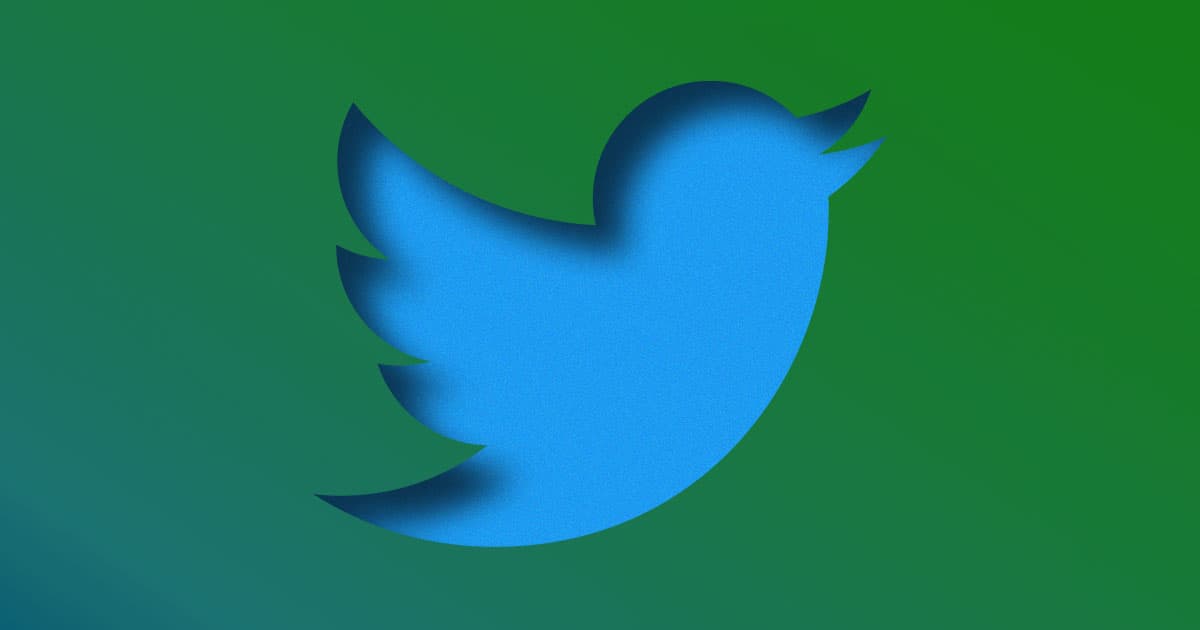 It's a pretty serious accusation.

It's a pretty serious accusation.

Just days after several space journalists found themselves banned from Twitter for posting images of rockets, several users found that The Intercept's Ken Klippenstein — who had recently posted highway surveillance video of a self-driving Tesla causing a pileup that injured eight people, including a child — was curiously missing from search results.

"After posting surveillance footage of a self-driving Tesla causing a major pileup," tweeted The Texas Observer's Steve Monacelli, "it appears that Ken Klippenstein's account is being restricted from search results — except if you already follow him."

Monacelli's claim was coupled with a few screenshots of a search for Klippenstein's name, in which the reporter's account was notably absent. Interesting, given that he boasts nearly half a million followers.

The next day, per Monacelli's Twitter thread, Klippenstein's name was back in search results — but when Monacelli, an investigative reporter, turned to a third-party platform that tests if a Twitter account is being restricted, that site allegedly confirmed that Klippenstein's account had been "slapped with a Search Suggestion Ban."

"The same test that shows a search suggestion ban for @kenklippenstein says that I haven't been throttled," Monacelli continued. "This leads me to believe this is a specific action taken against Ken's account and not a result of degradation of the site."

After posting surveillance footage of a self-driving Tesla causing a major pileup, it appears that Ken Klippenstein's account is being restricted from search results—except if you already follow him.

On the left is a photo from my account. On the right is a burner account. https://t.co/0ijtKPrxZm pic.twitter.com/j4kS3uqSCj

To be fair, Twitter has a lot of issues right now. The platform has been a chaos engine since Musk took over, and a number of glitches and interface failures, search issues included, have been reported. That in mind, there is the chance that Klippenstein's unfortunate throttling could be the result of an incredibly ill-timed tech failure.

Even so, the timing is certainly suspicious, and Musk hasn't exactly shied away from kicking journalists, particularly those that are critical of him, off the platform. And on that note, it's worth noting the "free speech absolutist" and Klippenstein have a fairly unfriendly history.

If it's any consolation, though, Musk will apparently be looking into it.

"I will inquire," Musk tweeted on Dec 3o, in response to another alleged shadowban. "We really need to roll out the feature showing why an account was suspended or visibility filtered (aka ghostbanned). Will happen in Jan."