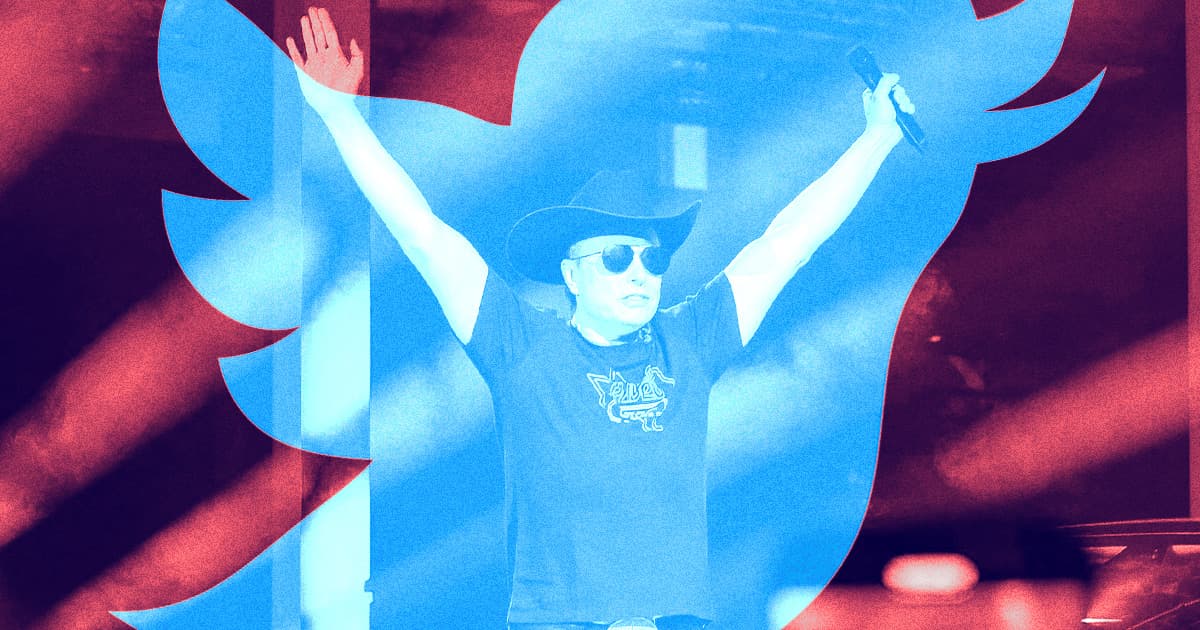 Seriously, what rules did they even break?

Seriously, what rules did they even break?

It appears that Twitter has taken to suspending space journalists for posting rockets, which is an integral part of their jobs.

At least two accounts — the account for the Spaceflight Now blog, as well as the account of Michael Baylor, a jack of all trades at the influential space news and livestreaming site NASASpaceFlight — have in recent days gotten the suspension hammer, with fellow space journalists positing that the penalties were due to the accounts posting imagery of SpaceX rockets.

Both NASASpaceFlight managing editor Chris Bergin and Spaceflight Now editor Stephen Clark pointed to the posting of SpaceX launches as the cause for the temporary suspensions, and Bergin suggested that "several" others had also been locked out of their accounts "for showing shots of rockets."

"Our account has been locked by Twitter for violating unspecified rules while covering a [SpaceX] launch," Clark tweeted. "Sorry folks."

Baylor has since been un-suspended, and the video journalist clarified that his account was suspended for posting video of the neural network that he uses to track moving rockets. The video is now back up as well, as well as Spaceflight Now's account, though it had to wait out its full 24 hour suspension.

SpaceX CEO Elon Musk — now also the disastrous head of Twitter — himself waded into the foray with a bizarre, self-effacing joke in response to Bergin, though the meme he posted pokes fun at the social network's "image recognition" software. The "joke," however, didn't make a whole lot of sense in context, and appeared to reference photos of penises, which are still allowed on the site.

"I assume no explanation or apology from Twitter..." tweeted Harvard astronomer Jonathan McDowell in response to the news.

Seems like our image recognition needs some work! pic.twitter.com/oaHQYku4Av

Unfortunately, this is not the first time Twitter has suspended journalists under its new leadership.

Last month, the site infamously suspended numerous journalists who'd been critical of Musk, including reporters from the New York Times and the Washington Post, which unsurprisingly led to near-universal derision.

As for now, unless Twitter responds to our request for comment about why space journalists are now getting the suspension treatment — especially given that there are other accounts tweeting out SpaceX rocket photos and videos — we're unlikely to get much clarity.

And that's particularly ironic, since transparency has been a core part of Musk's narrative about his takeover of Twitter.